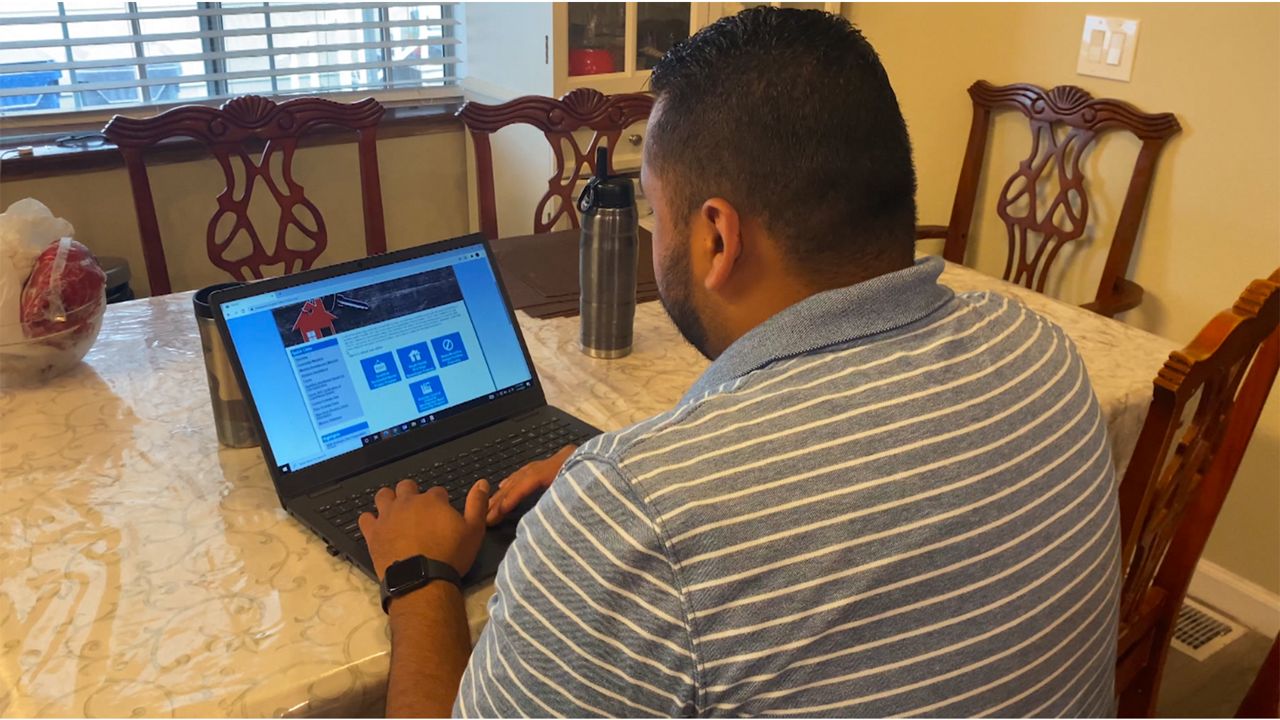 EDITOR'S NOTE: This story has been updated to include Poseidon Water's statement. (Jan. 19, 2022)

HUNTINGTON BEACH, Calif. — While going through his morning routine before work, Oscar Rodriguez, community organizer and co-founder of Oak View Communidad, is focused on his talking points to the California Debt Limit Allocation Committee, where he’ll speak out against a proposed Huntington Beach desalination plant.

Rodriguez lives in Oak View, a small neighborhood in Huntington Beach that is predominantly low-income and Hispanic, and has suffered from the pandemic, cost of living and inflation.

He finds it frustrating that Poseidon Water would request over a billion dollars to fund its desalination plant from a pool of money used to finance affordable housing.

“When they’re coming into our local communities and asking for some of these funds that are going to be taken away from the affordable housing pool that’s out there, that becomes a problem," said Rodriguez.

Desalination is the process of turning seawater into freshwater.

It might seem like a good idea in drought-prone California, but the process is extremely expensive, harmful to the environment and uses three times more energy than water recycling.

Environmental Justice Lawyer and Senior Clinical Fellow at UC Irvine Scott Badenoch Jr. says communities like Oak View would suffer the most from the plant.

CDLAC will decide how to allocate $4.4 billion in taxpayer supported bonds and if Poseidon will get about a quarter of the pot.

With a ballooning housing crisis around the state, Badenoch says CDLAC needs to put the people first over corporate greed.

“Be the hero, we need this money to go to affordable housing, we don’t need a for-profit to benefit, please do the right thing," said Badenoch.

Rodriguez is hoping for the same, otherwise communities like Oak View will be set back even further.

“Please ensure that you put our communities up front, and make sure that the funds go to what they’re intended to, for affordable housing," said Rodriguez.

Spectrum News 1 reached out to Poseidon Water and received the following statement:

"It is the state’s authority to determine how it will allocate its share of Private Activity Bonds, and we are encouraged that California continues to allocate a portion of this limited resource to its Exempt Facilities Program that benefits projects like the Huntington Beach Desalination Facility to help deliver a safe, reliable, climate-resilient water supply to all Californians.”