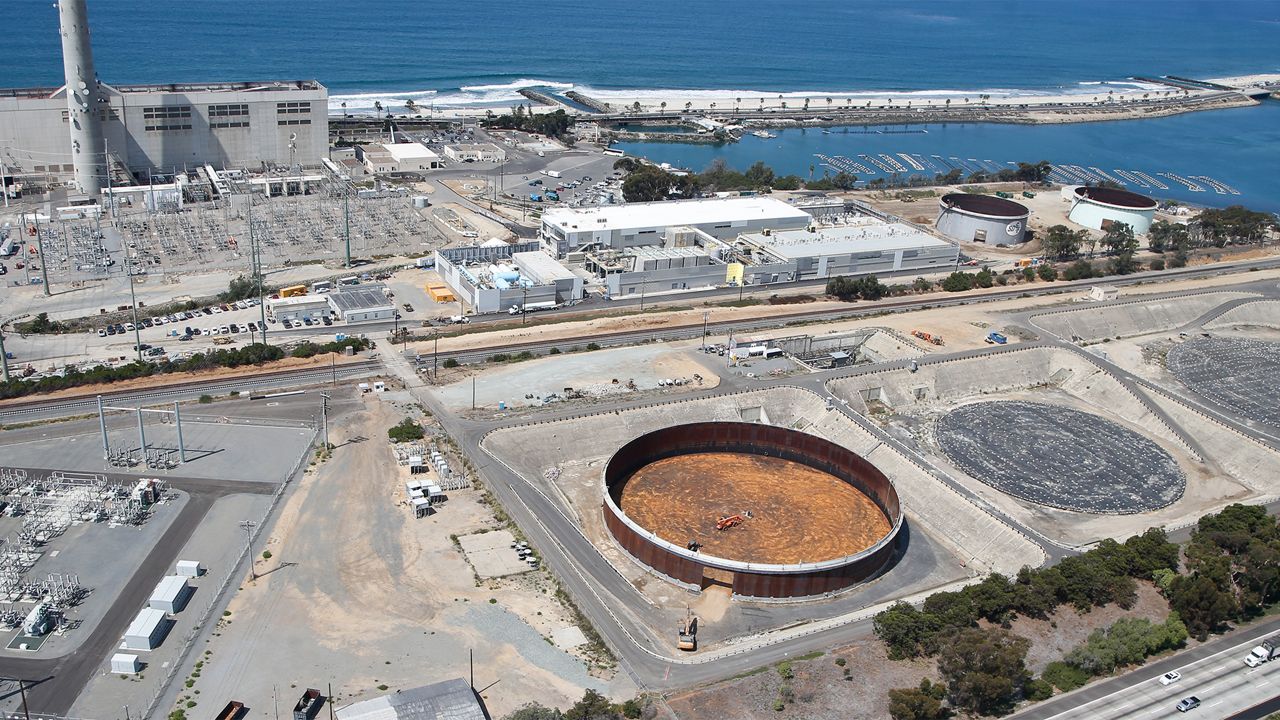 In drought-ravaged California, could desalination be the answer to our water problems?

If you haven’t noticed yet, we are in the middle of a mega-drought in California.

It’s becoming more and more obvious that water is really our most precious resource. And most of it is shipped in from elsewhere.

But speaking of shipping, there’s also the other stuff that ships are actually floating in. So why can’t we just drink that?

Either way, we have to solve it fast, as water is only going to become a more and more precious commodity. It's something that we may see as our birthright, but if we don’t act soon, we could be in for a very thirsty future indeed.