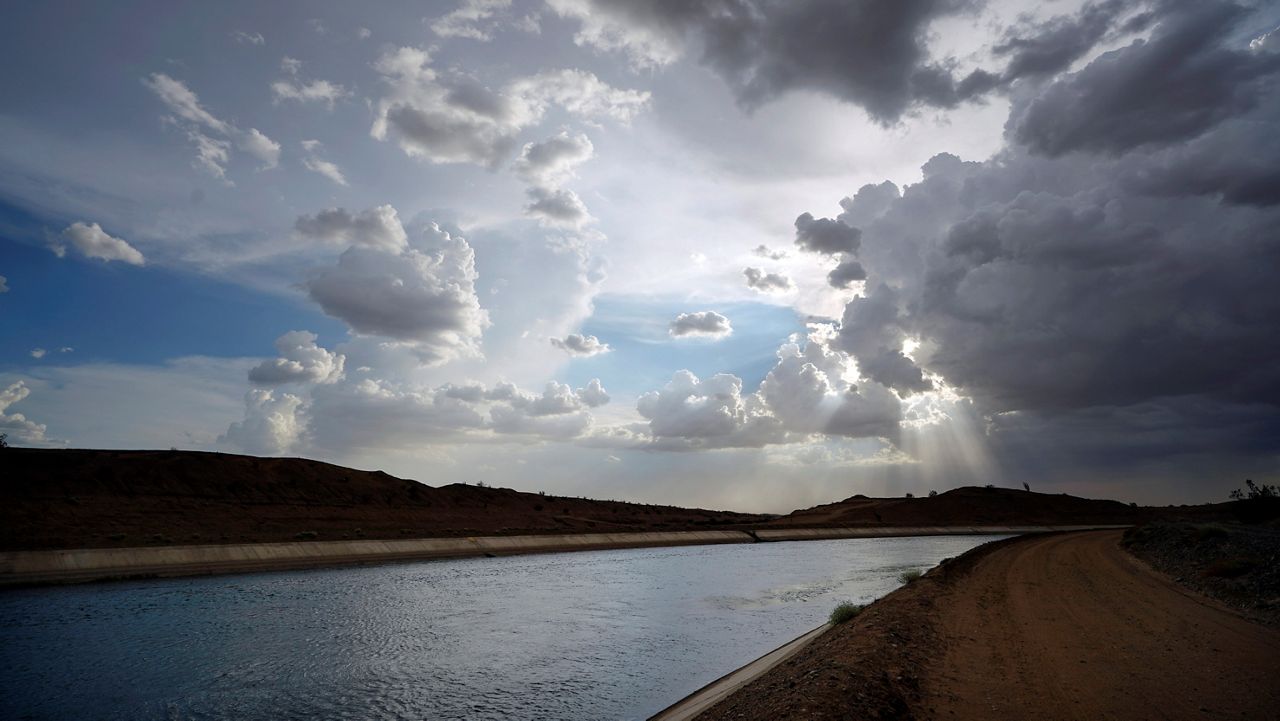 California is entering this next year with a water deficit, that is unlikely to recover with an average year of precipitation.

With reservoir levels and groundwater levels dropping, the Metropolitan Water District is innovating new ways to reduce our reliance on imported water.

Metropolitan Water District plays an integral role in how we get our water in Southern California.

They’re responsible for importing water from the Colorado River system and the State Water Project in Northern California, which is then distributed to water agencies around the southland.

But, these imported water sources are very strained from ongoing drought and the longer-term threat of climate change.

So, Metropolitan has been working on a new source of reliable water.

The Pure Water Southern California demonstration site is in partnership with the LA County Sanitation District and sits on their facility in Carson.

While there are a good deal of water recycling programs around SoCal, water from this plant is one of the largest untapped sources in the region to be recycled into drinking water.

This demonstration site has been running tests since 2019, but when this project comes online, it will be the largest of its kind in the world, recycling 150 million gallons a day with the ability to reach up to 15 million people.

Now, the next major step in the program is the beginning of their environmental review called the Scoping Phase.

Community Relations Team Manager Rupam Soni says they’re seeking public input on this process, especially those who live around potential program facilities- which would include a new purification plant in Carson, and a new constructed pipeline to deliver water from Carson to the San Gabriel Valley.

“There’s a number of different things that we look at, from traffic to air quality, to noise, to cultural resources, so what community members can provide to us, is in any of those areas what their thoughts are, what their ideas are, what their experiences are in their neighborhoods, in their local environment on these topic areas. Also provide us with ideas on ways we can offset potential impacts too, so we’re looking for all of that information.”, said Sony.

The Pure Water Southern California program would create a new, safe, and reliable supply of water by recycling treated wastewater that would persist during drought and climate change.

This demonstration site is testing a three-step purification process that uses advanced technologies to purify the water.

With California entering its fourth year of drought, and the National Weather Service predicting a dry look ahead with above average temperatures and below average precipitation, technologies like this are vital to create a sustainable water future.

“We’re facing unprecedented conditions on our water resources. We’ve had the driest three years on record in California. Our reservoirs across the state, along the Colorado River System have hit their lowest levels they’ve ever been since we started filling them. We need new sources of water, and Pure Water Southern California is the future of water,” said Sony.