Watch out for sneaky sunburns this spring

Spring is when sunburns can sneak up on you. I learned my lesson on a spring break hike on the Appalachian Trail when the weather was...too perfect.

Just after Easter, my two teens and I took a four-day, 30-mile backpacking trip along the Appalachian Trail in New Jersey. We expected steep hills and rocky trails but gave little thought to sunburns.

As we set out on the trail, the lack of leaves on the trees brought us spectacular views and unending sunshine. There wasn't any shade in sight. 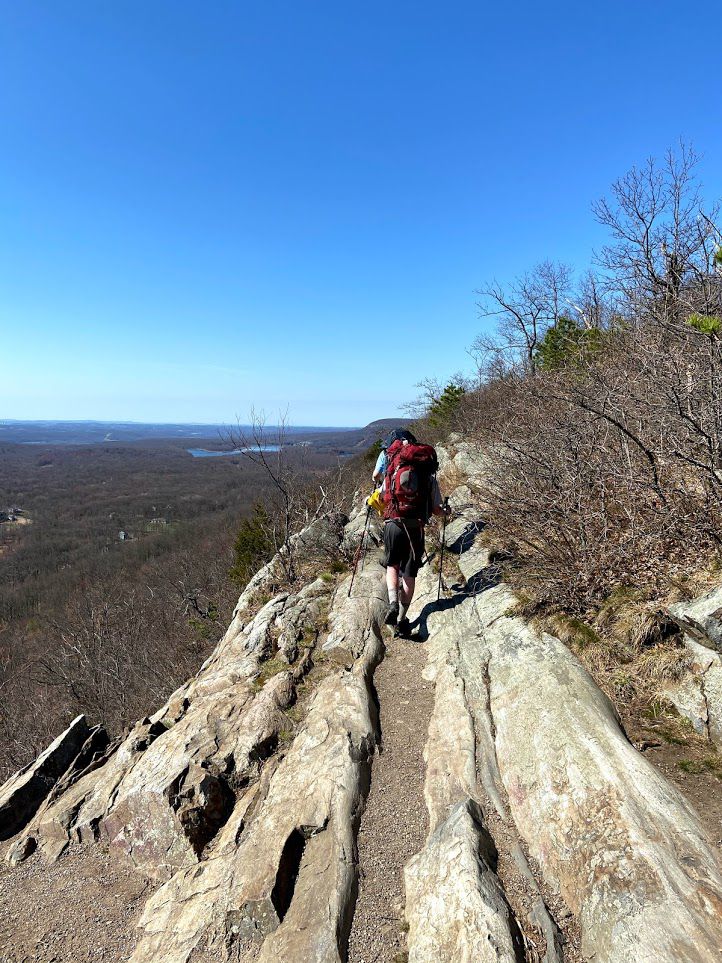 We planned to cover seven to nine miles each day. We thought this was manageable, as at this time of year, there are over 13 hours of daylight. On the long days, clear skies and a lack of leaves all added up to an overload of ultraviolet rays (UV). These are the part of the sun's light that produces sunburns.

Typically, people think of sunburns only happening during the summer months when it's hot out. However, UV rays aren't related to temperature.

Their strength depends on the angle of the sun. They are strongest just before and after the summer solstice. In April, the UV rays are as strong as they are in late August or early September. 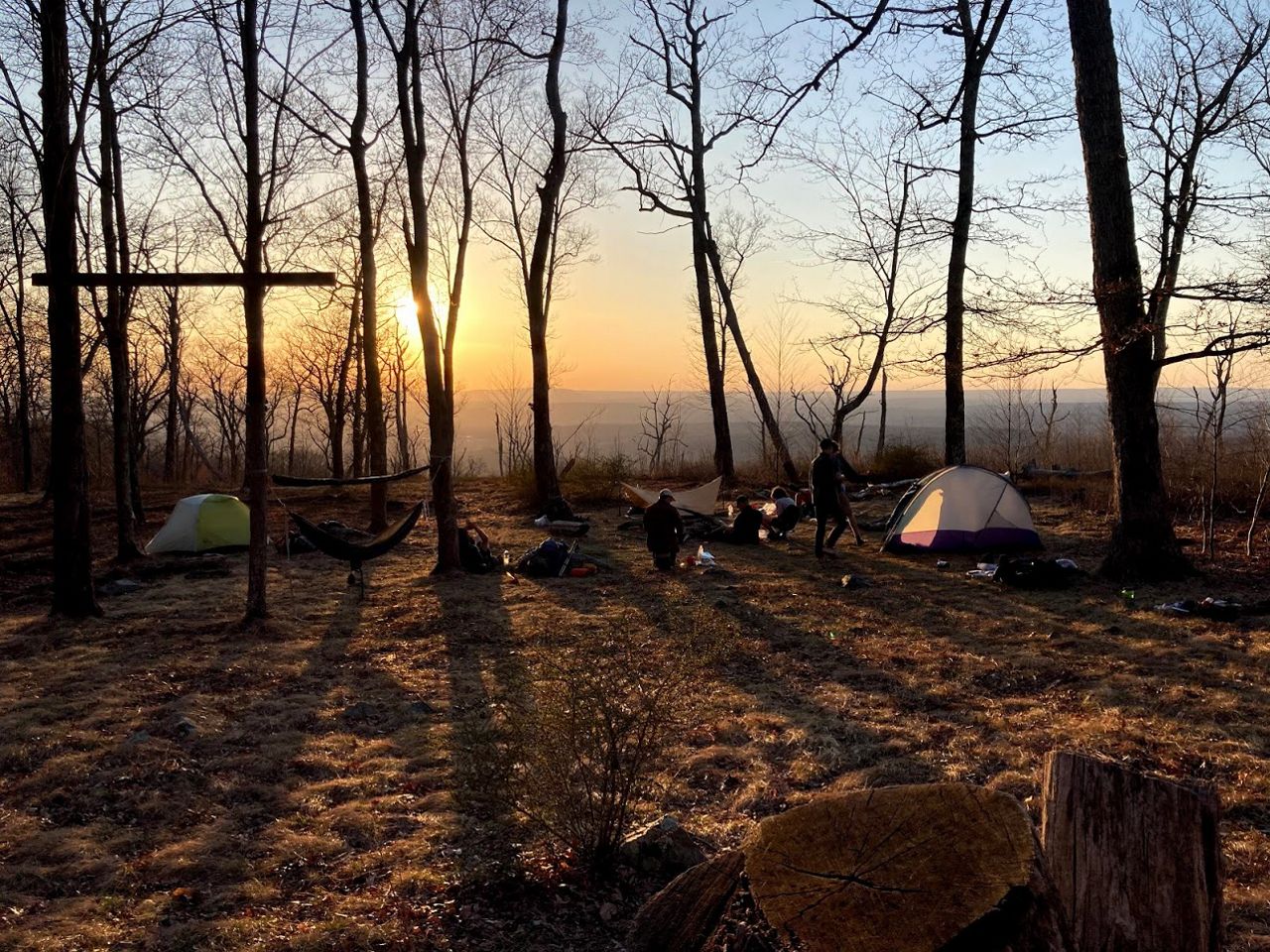 Thankfully we packed sunscreen, but we didn't think to use it until the second day. By that time, we had red arms and legs, mainly on our left sides. We were hiking south all day, and the left side of our body was pointing towards the south, so it received a lot more UV rays than our right side.

Over the next few days, the clear skies continued, which was great for hiking and camping but a challenge when trying to protect a sunburn. We ended up using aloe in our first aid kit to ease the burn.

We also used buffs to cover the burns on our arms and legs. I also had a hat to shade my head and face. 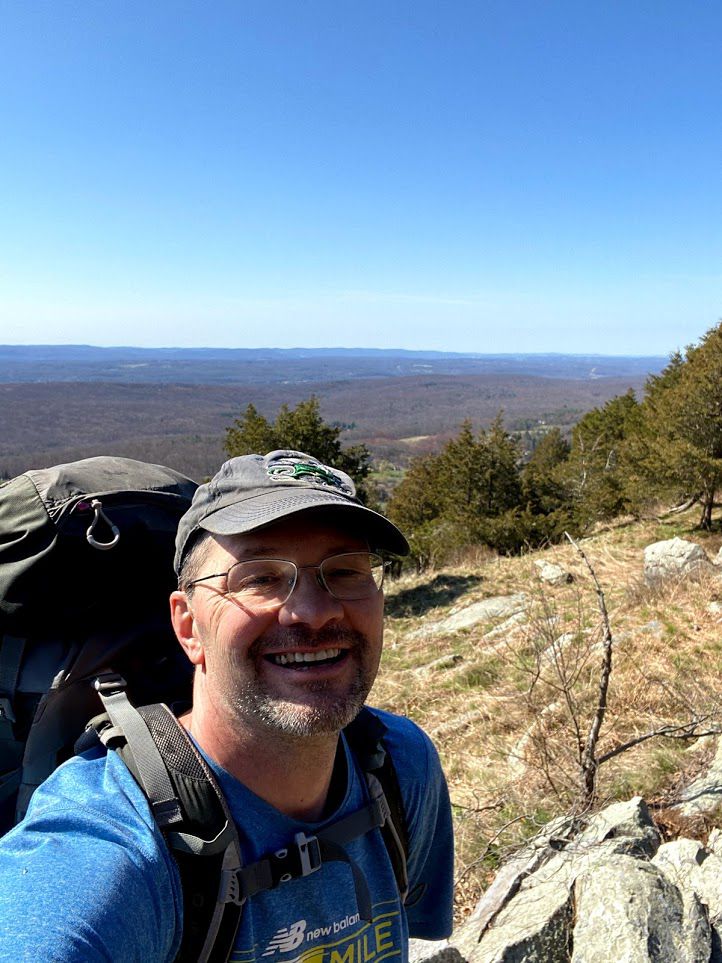 On our final day of hiking, the weather changed, and we had gray skies and even a few showers. We were never happier to see rain on a camping trip. So beware, spring is a time where sunburns can sneak up on you. 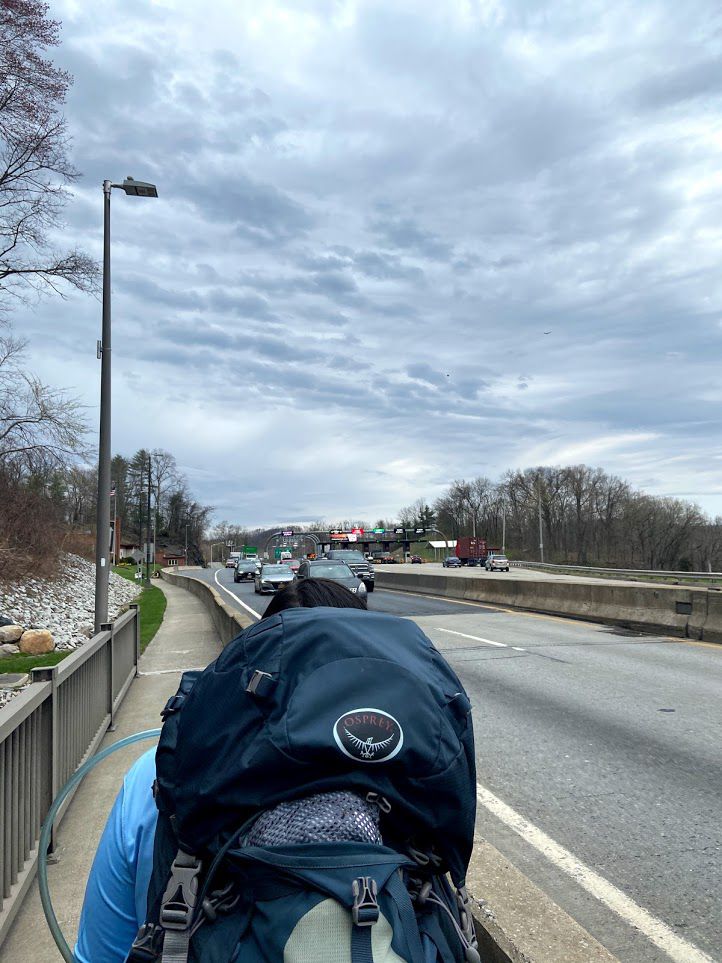