A Look Back at the Wildest Super Bowl Weather

With the Super Bowl around the corner and a questionable weather forecast for the game, let’s take a moment to remember the weather extremes that impacted past Super Bowls.

Rain moved in for the game and continued until the end. A whopping 0.92 inches fell, soaking the crowd and the team in the roofless Dolphin Stadium.

The Colts proved they could play in anything when they won 29-17. 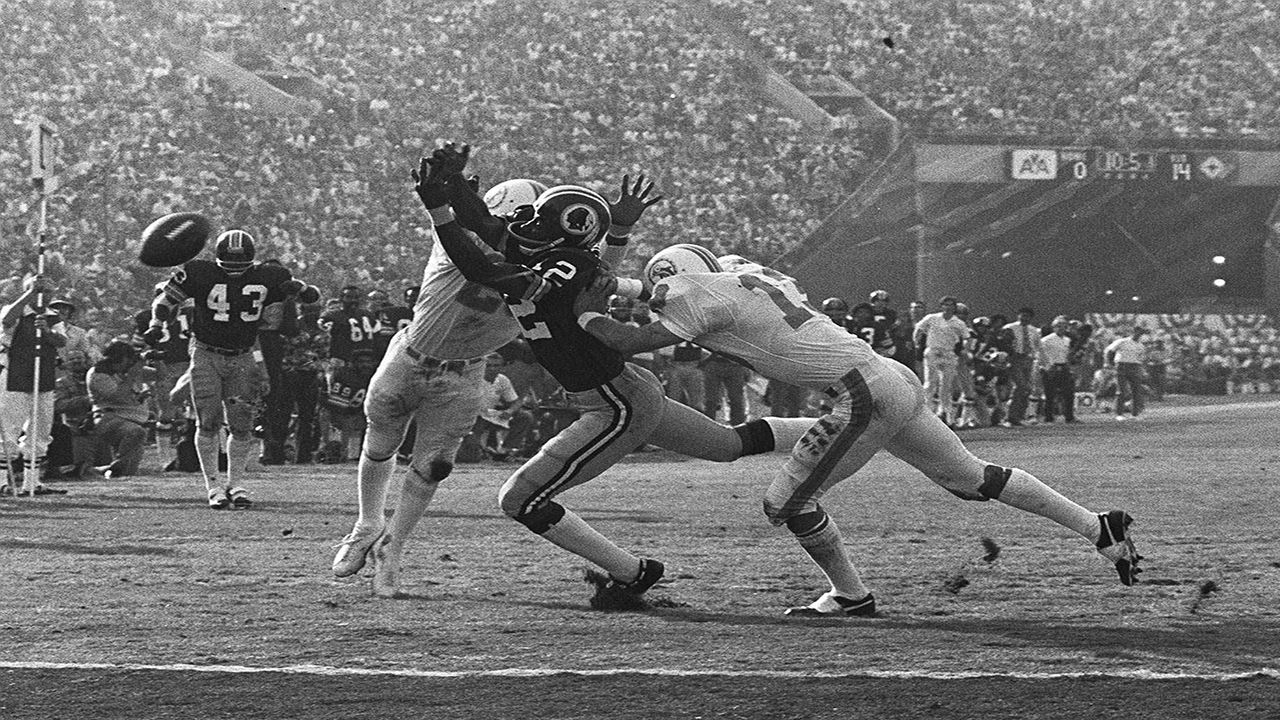 The Dolphins made history when they won the Super Bowl in 1973. Courtesy: AP

The Miami Dolphins made history in 1973 when they finished the season undefeated and made their way to the Super Bowl in Los Angeles.

Temperatures reached 84 degrees at kickoff, making it incredibly balmy for the Dolphins and Redskins.

The heat was no match for the Dolphins when they took home the trophy with a close score of 14-7.

It was a chilly day in New Orleans when the Dallas Cowboys took on the Miami Dolphins in 1972.

It was a non-dome game at Tulane Stadium, and the temperature at kickoff sat at 39 degrees, leading to a very bundled up crowd.

The Dallas Cowboys convinced America they could play in hot or cold when they won 24-3.

Of course, nothing beats the 2 degrees at kickoff during the 2018 Super Bowl. It was a good thing that the game was indoors in Minneapolis. 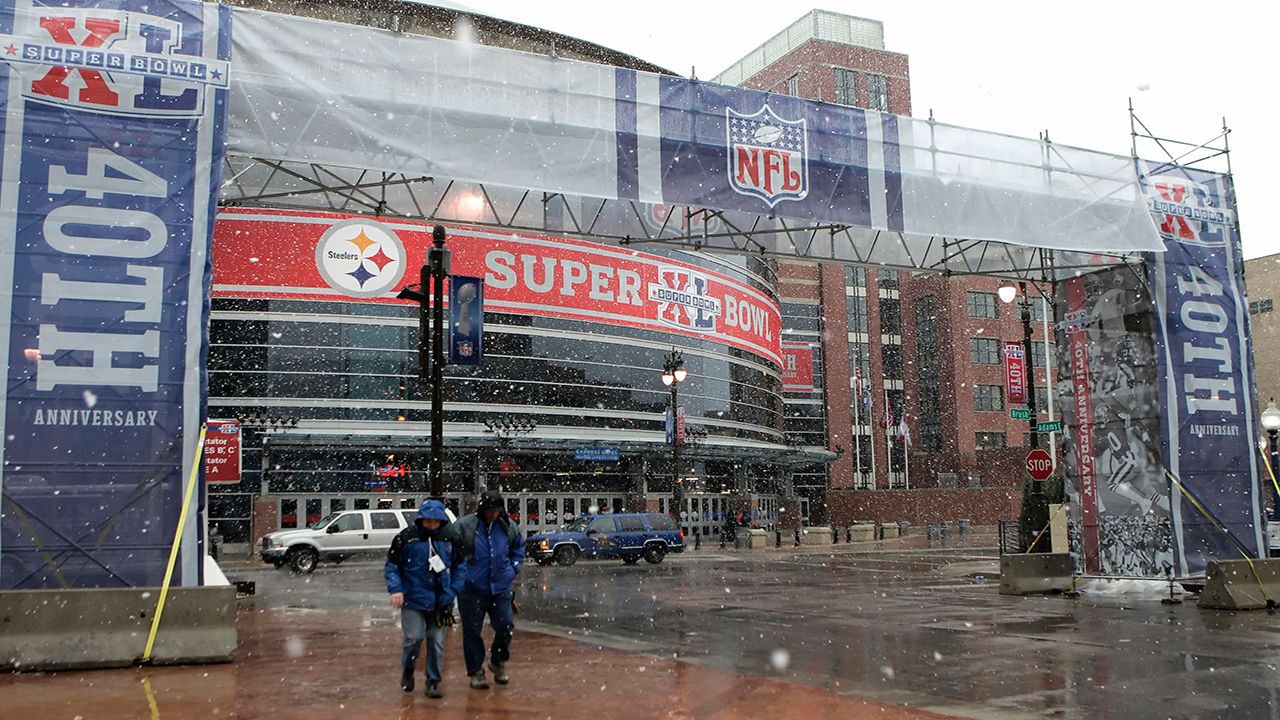 Snow fell on the day of the Super Bowl in 2006. Courtesy: AP/Mark J. Terrill

The most snow to fall on a Super Bowl Day was back in 2006. Luckily, only 1.1 inches fell, and the game was at Ford Field, a closed dome.

The Pittsburgh Steelers went on to beat the Seattle Seahawks with no weather issues.

Super Bowl XIV in 1980 was a tough one to play when the Pittsburgh Steelers and Los Angeles Rams also had to play against windy conditions.

Winds gusted up to 30 mph at times.

The winds were not an issue for the well-constructed Pittsburgh Steelers, who blew the Rams into the losing spot with a score of 31-19.

By now we've all heard of prop bets. Instead of just betting on who will win the game or cover a spread, you can bet on a myriad of things happening or not happening on the day of the big game.

From the coin toss to how long the national anthem will last to what color the Gatorade is when the winning coach gets doused, you can bet on almost anything and that includes the weather.

Right now bettors can put money on the kickoff temperature going over or under 70 degrees. As we get closer, oddsmakers may even take bets on if we'll see rain at kickoff or how long that rain will last.

Those are anything but safe bets right now with a constantly changing forecast for the game.

Weather and football have a long history together. As long as players play the game in the elements, the wind, rain, snow, and heat will always have a say in the outcome.