LOS ANGELES — When the LA Auto Show rolls into the Convention Center for its 115th anniversary in November, it will be a “return to normal and beyond,” according to its Vice President of Marketing, David Fortin. About 1,000 shiny new vehicles will be parked on the carpet from 30+ manufacturers, a handful of which will be shown on U.S. soil for the first time.

Subaru, Hyundai, Fiat, Kia, Genesis, VinFast, Porsche, Toyota and Volkswagen will all debut new vehicles in the days leading up to the LA Auto Show opening to the public Nov. 18. Even better, more manufacturers than ever will be offering test drives and ridealongs on a variety of indoor and outdoor routes. 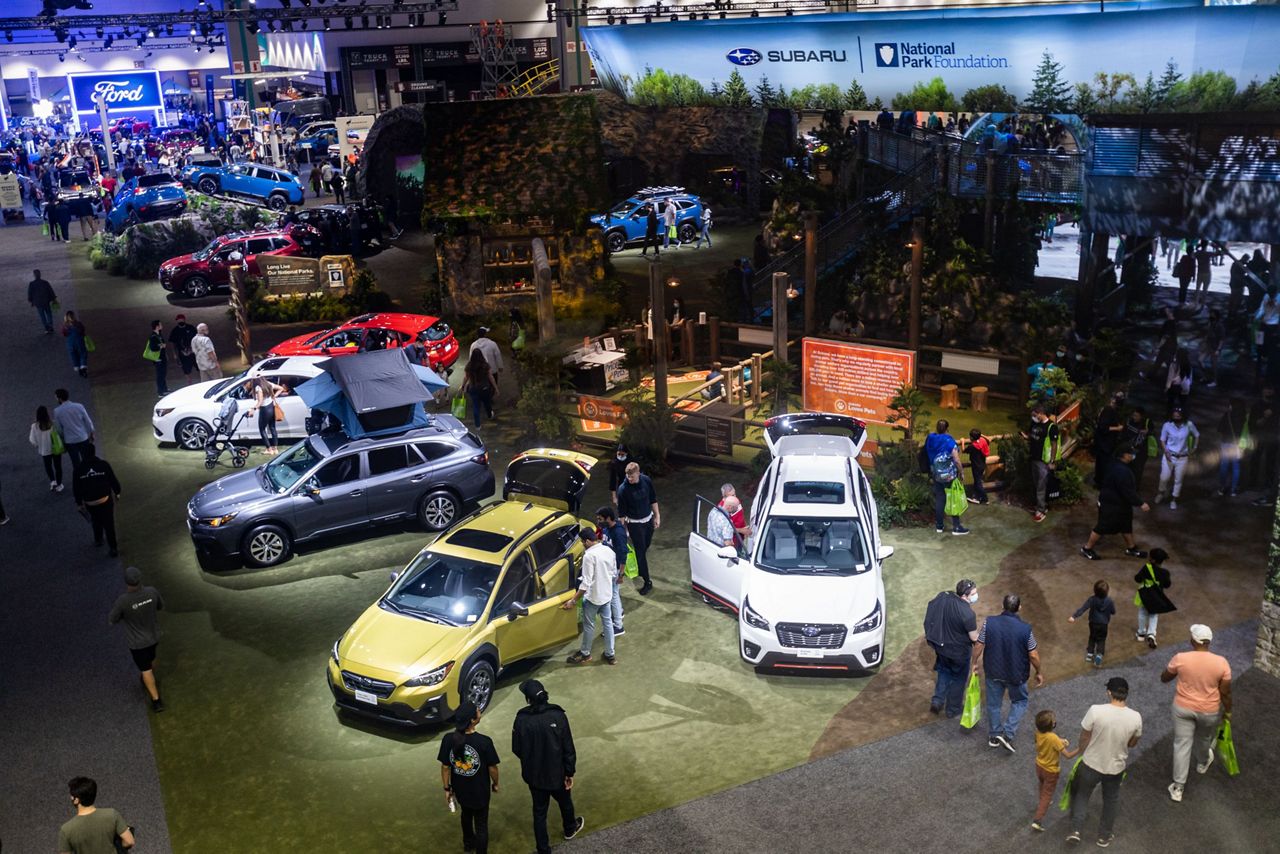 Hyundai, Nissan and Ford will each have individual electric vehicle test tracks at their booths within the main hall. Camp Jeep, Ford Bronco Built Wild and Ram Truck Territory are also indoors and will provide ridealongs with a professional driver behind the wheel to showcase their vehicles’ capabilities.

Multiple brands will share a closed course outside for EVs, including Chevrolet, Genesis, Kia, VinFast, Volkswagen and Porsche. Alfa Romeo, Dodge, ElectraMeccanica, Fiat, Ford, Jeep, Ram, Subaru, Toyota and Volkswagen will all offer test drives on streets around the Convention Center in a mix of electric, hybrid and gas-powered vehicles. 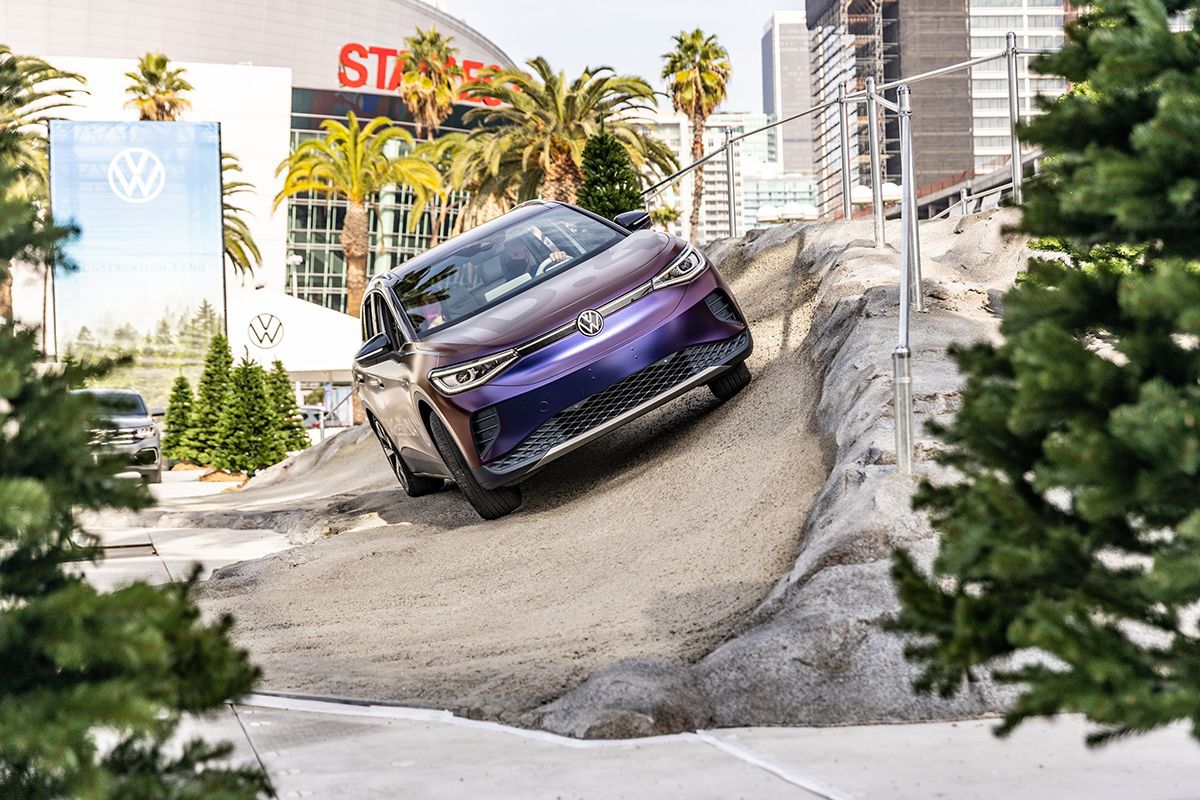 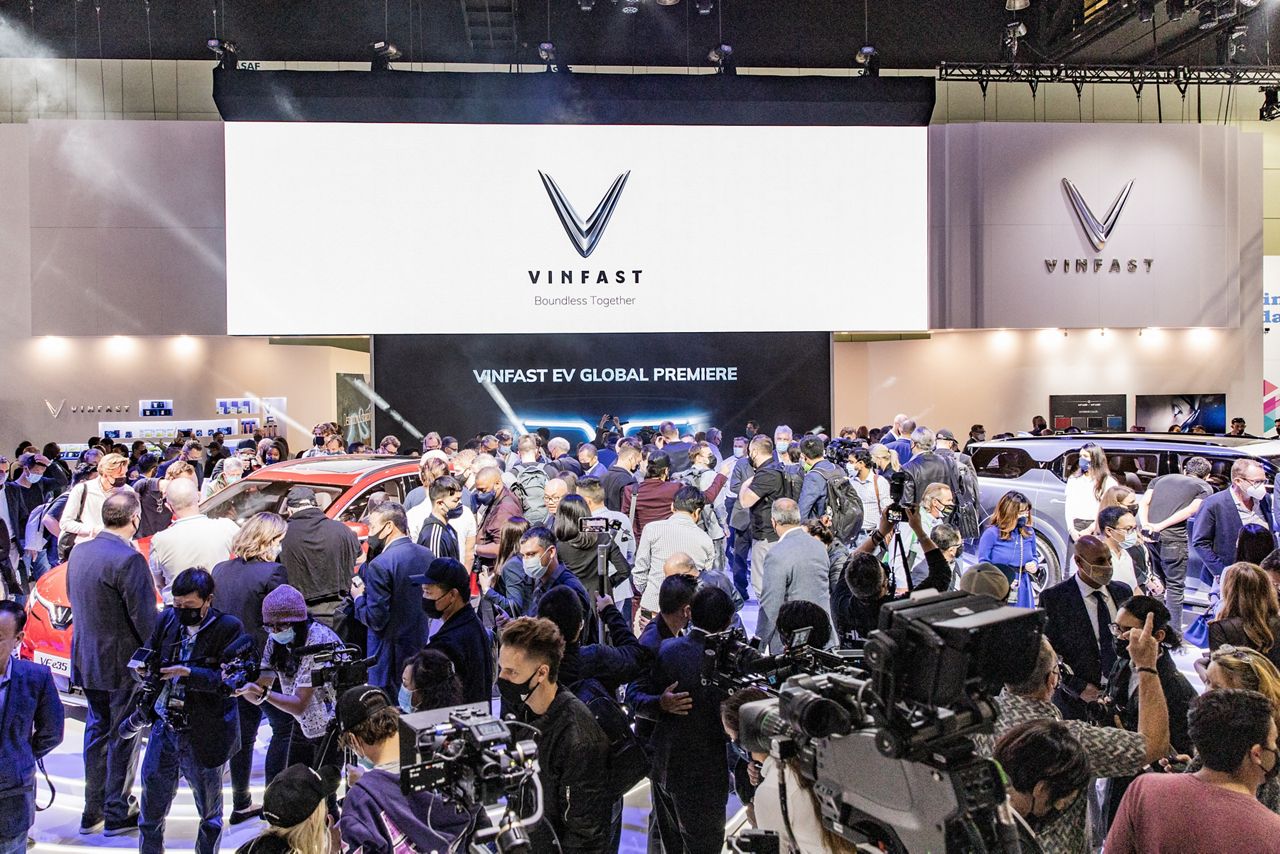 The show’s aftermarket area, the Garage, is also back to capacity.

“The Garage is going to be on fire this year,” Fortin said. “It is completely full with really exciting stuff happening on par or beyond what people have ever seen down there: low riders, exotics, customs, classics, 4X4s.”

This year’s show will also include some new features, including a cars-and-coffee event opening weekend; a B.R.A.K.E.S. advanced safety demonstration for teens learning how to drive; and automotive art painting classes for adults and kids through Telfer Design. 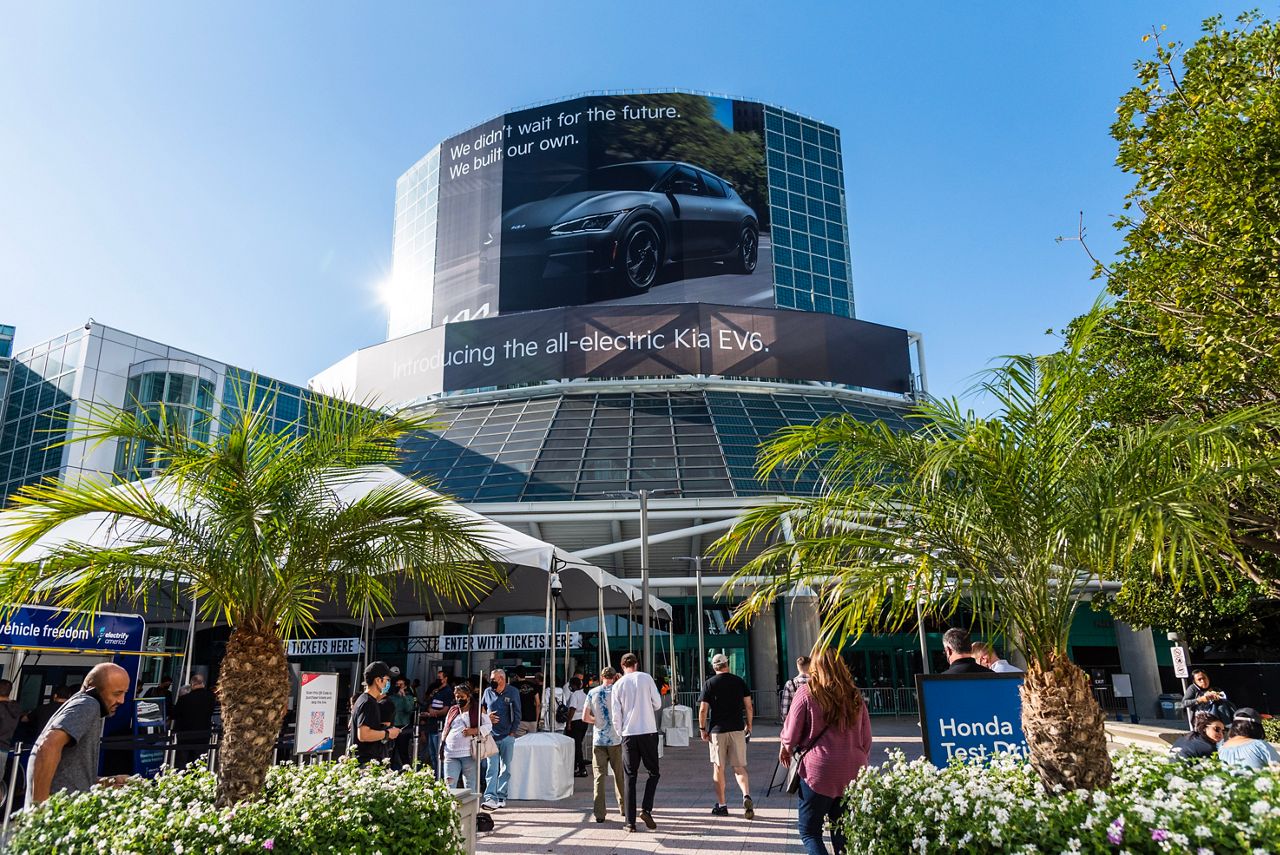 To celebrate its 115th anniversary, this year’s LA Auto Show will include a special exhibit of highlights, including a yet-to-be-announced historic vehicle in partnership with the Petersen Automotive Museum and a “really exciting current vehicle that showcases every kind of leading-edge technology,” Fortin said.

Unlike 2021, when the LA Auto Show returned after a two-year, pandemic-induced hiatus with a masking requirement, this year’s show will not require visitors to follow any COVID protocols. 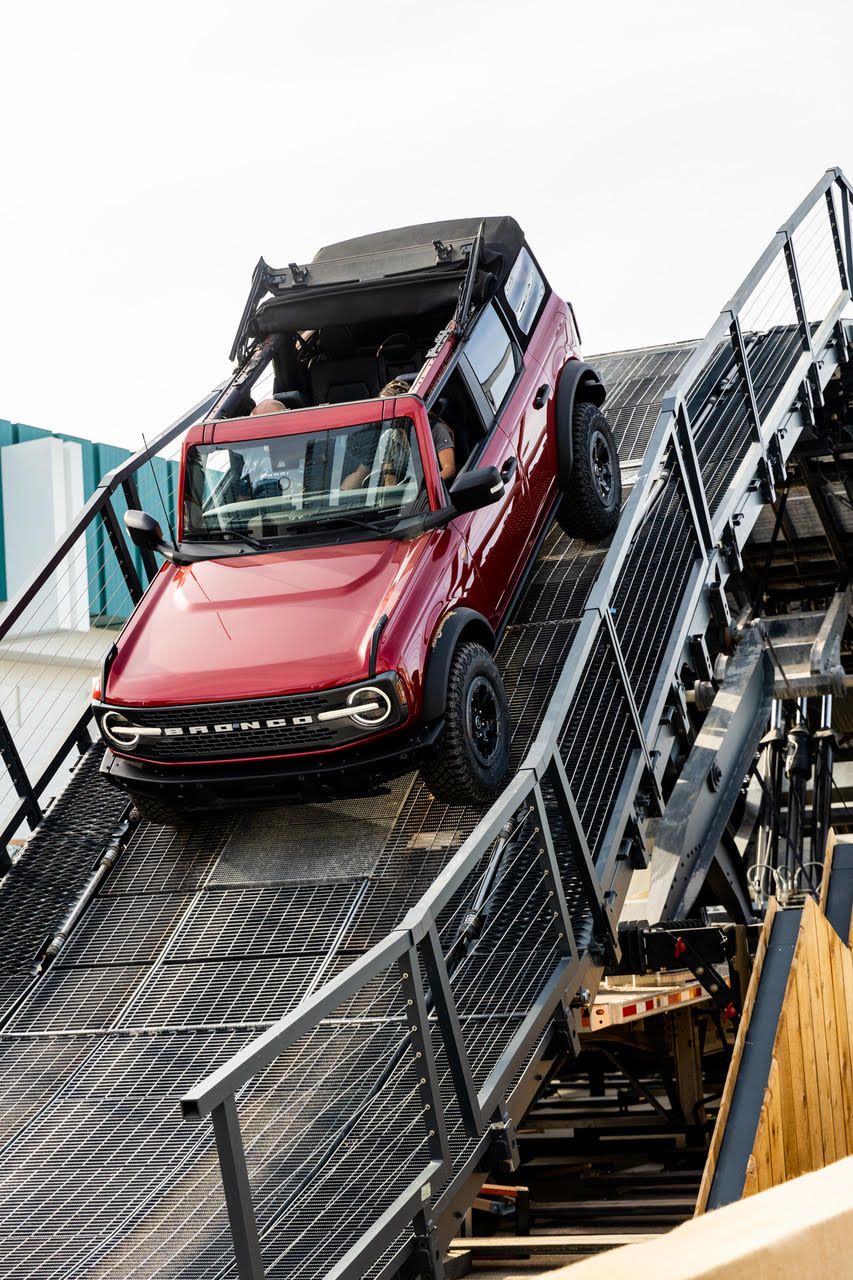 “With the pandemic and the ups and downs of the automotive industry, it’s a really exciting time for us to put on an event that new car shoppers, car enthusiasts and families all look forward to annually as part of Thanksgiving week,” Fortin said.