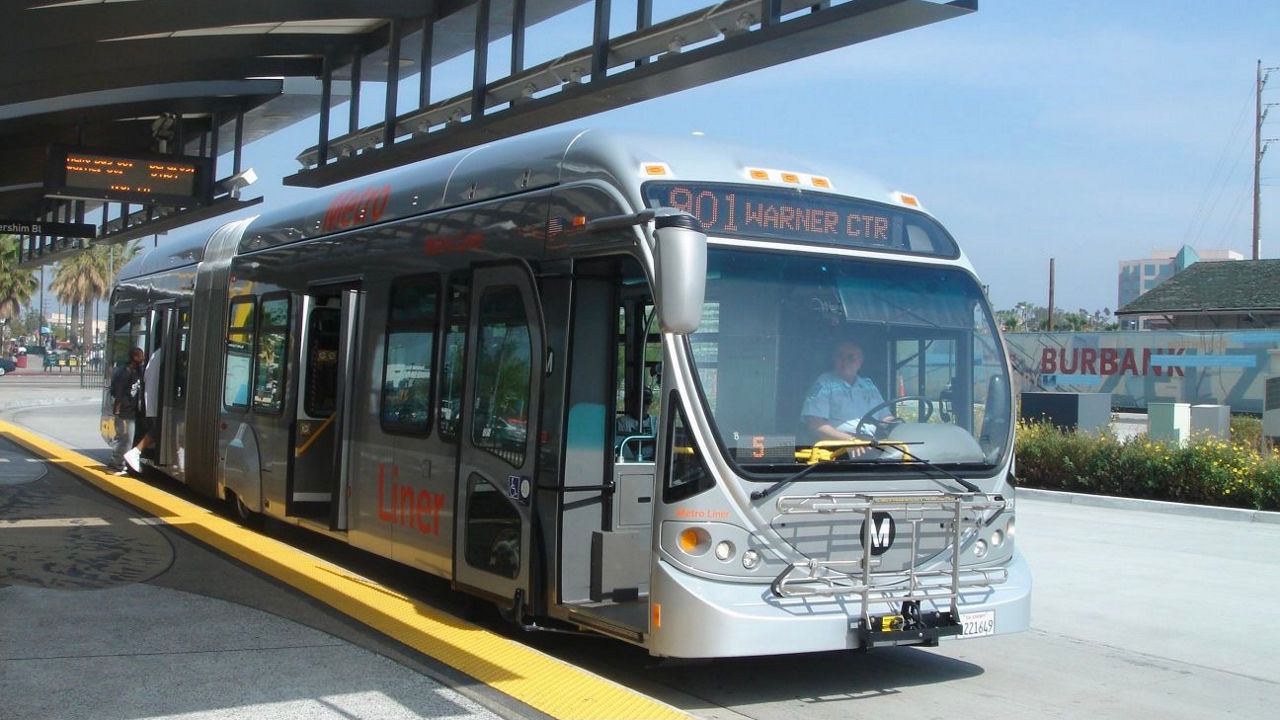 LOS ANGELES — The city of Los Angeles has never really been known as a public transportation town.

That's in large part because buses can’t get passengers where they want to go nearly as quickly as cars. But a new type of Metro service called Bus Rapid Transit aims to change that.