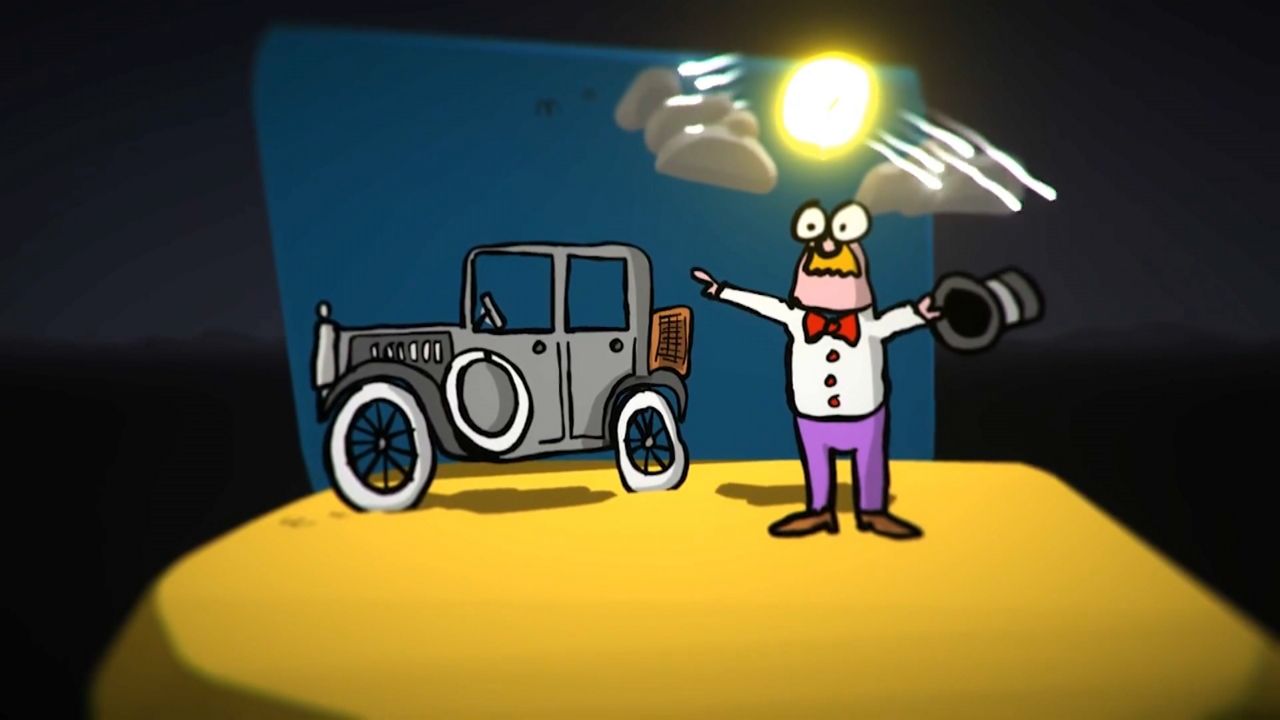 Why is there a new car shortage?

Brand new ones are a little hard to come by, and used cars are way more expensive than normal. So why is that?

5 things you need to know:

One possible solution to the shortage is reinvesting in homegrown chip production.