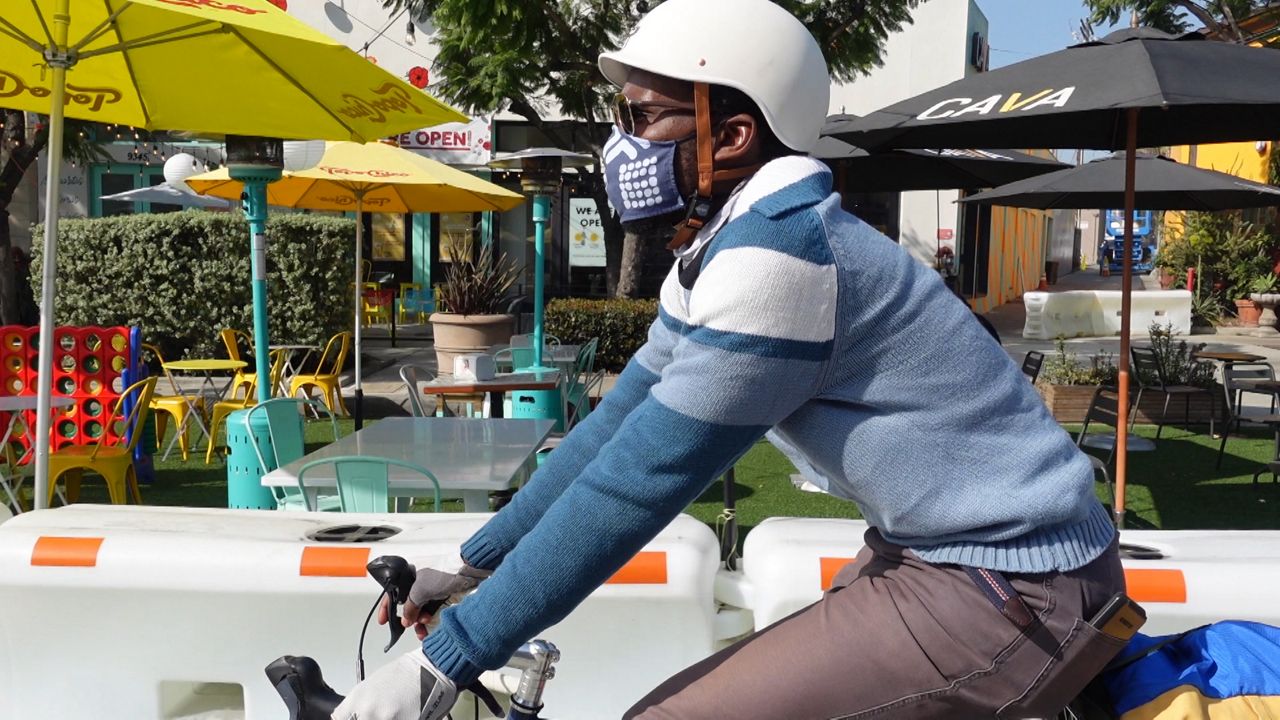 Ten years of CicLAvia lead to many changes for road safety

CULVER CITY, Calif. — Closing streets to cars may sound counter-productive, but to streets advocate Tafarai Bayne, it’s a concept founded on equity. Bayne is the chief strategist for CicLAvia and he says streets should be designed so they can be used by everyone.

“Protected bike lanes like this allow for much more inclusive spaces to be created, just using the streets we already have,” explained Bayne. “It’s really exciting to see this in Culver City because it allows for everybody to be able to use the streets and the space in a much safer healthier way.”

CicLAvia first came to Los Angeles 10 years ago when they closed 7.5 miles of streets through Downtown L.A. and Boyle Heights. Over 100,000 people attended, including Bayne. Impressed by what he calls a transformative experience, he contacted the organizers the next day and offered to help bring the event to South L.A. where he grew up.

“Open streets is an idea that comes from Bogota, Columbia. In Columbia, they created the Ciclovía, where they essentially created a space that was safe for pedestrians, bicyclists, and other types of people powered transit to be able to utilize the street free of cars,” said Bayne. “Essentially removing the cars allows you to create the space and the space is slow, safe for families, allows for programming, allows for civic engagement and really creates connections between people and the places they live in.” 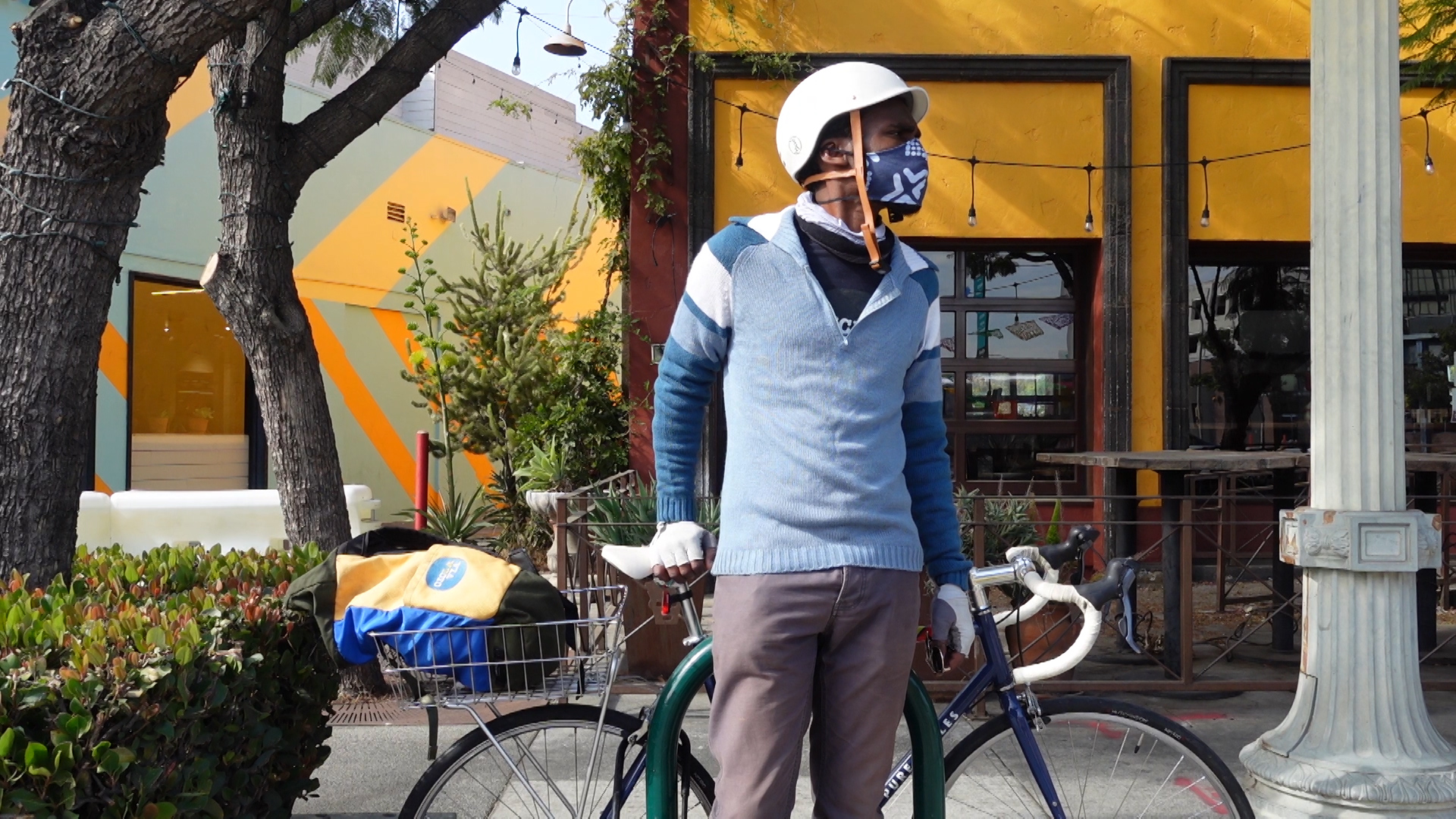 On CicLAvia days, Bayne calls the miles of open streets, "temporary parks," which is especially important to areas they visit like South L.A., Koreatown and Pacoima, where there aren’t many parks. After 35 events, over 1.8 million Angelenos have participated and Bayne says both local businesses and residents have grown to embrace it.

“There are a lot of people here who would ride a bike if they had the option and had the opportunity. It takes no convincing if you give them the space,” said Bayne. “And so I think bodies and organizations like Metro, Department of Transportation and the city of Los Angeles have all slowly adopted the idea and grown to embrace it — the idea that open street programs help cities and help citizens learn how to and adopt other means of transportation.” 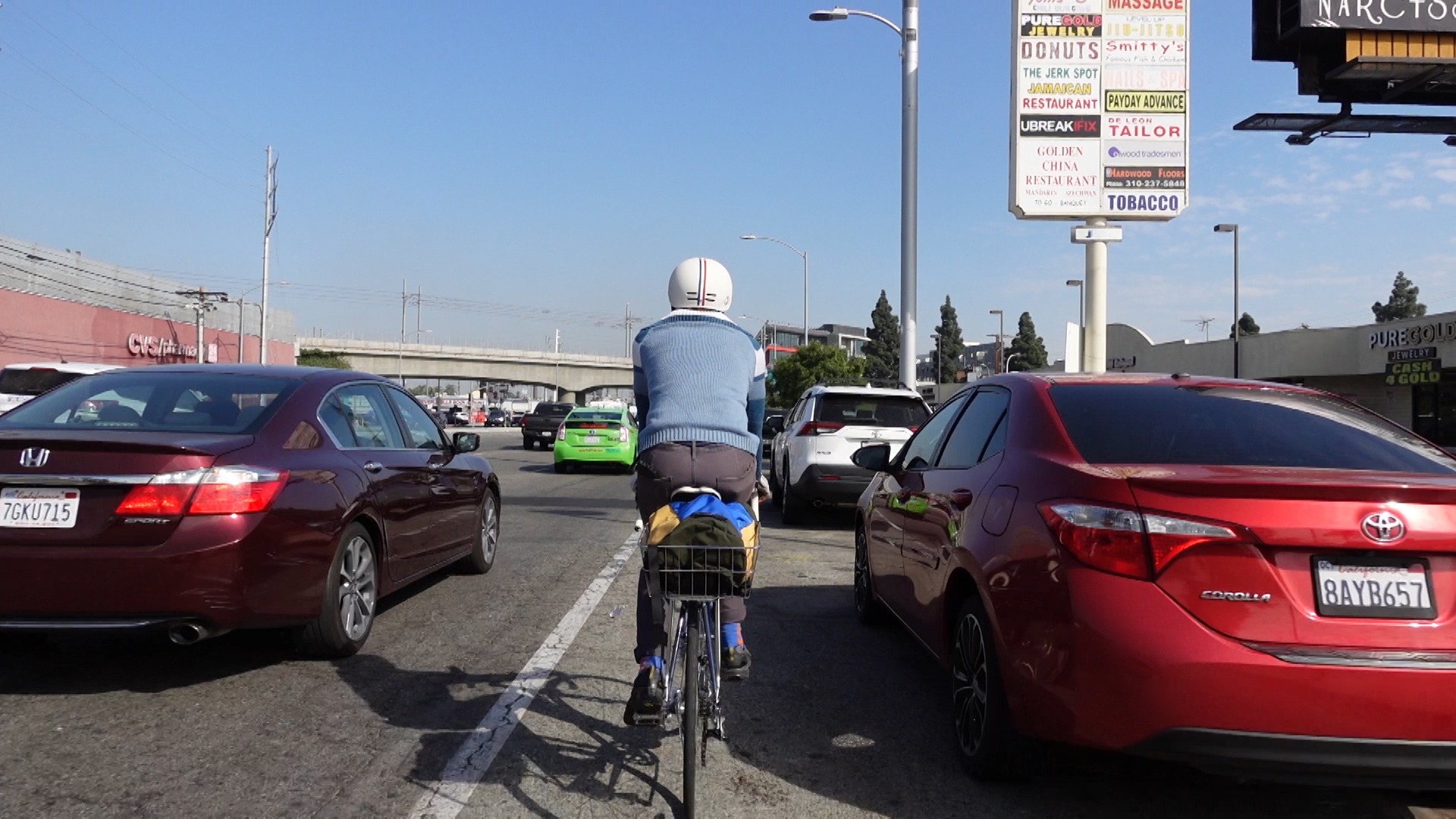 Meghan Sahli-Wells is the former Mayor of Culver City and current councilmember. She says they learned from CicLAvia events to upgrade their streets, but there’s still a lot more they can do.

"Creating these opportunities for more transportation choices is really important because once the pandemic is over, we know that traffic will be back,” said Sahli-Wells. “And people are really looking for these healthy solutions that are good for their bodies, good for the environment and also a lot more fun.”

Public events are currently closed due to COVID-19 and Bayne doesn’t know when CicLAvia will be back, but the streets are always available to bicycling.

“Riding my bike around during the pandemic and getting a short ride in has been really healthy for my mental health and physical health,” said Bayne. “And I think it's going to be a really important tool for us to be able to get through this time together, stay safer, healthy but still engaged.”