LOS ANGELES — It isn’t your imagination. If you’ve been driving around Los Angeles recently, traffic is almost back to pre-pandemic levels. And transportation officials expect that roadway congestion will not only return to the nightmare it was before but will be even worse in the months and years ahead as the economy recovers.

“It may feel like we’re in a respite from congestion at the moment, but we don’t want to return to the mess we had prior to the pandemic,” said Joshua Schank, chief innovation officer for the Los Angeles County Metropolitan Transportation Authority. On Tuesday, Metro unveiled some of the details for the Traffic Reduction Study it plans to conduct in about two years to get traffic under control and provide more high-quality options for moving people around.

Formerly known as the Congestion Pricing Feasibility Study, the Traffic Reduction Study is proposed in recognition that L.A. has spent the last 70 years trying to reduce traffic with no success. It’s tried building more roads and freeways. It’s improved the public transportation system. Yet the relentless onslaught of traffic has continued, to the point that transportation analytics firm Inrix identified Los Angeles as having the worst traffic on the entire planet.

“Obviously we have failed, because until the pandemic, nothing worked, and this is not a good solution,” Schank said. At the beginning of April, traffic volumes were 54 percent less than they were prior to COVID, according to the Los Angeles Department of Transportation; today they are just 10 percent less than they were a year ago. The Traffic Reduction Study, Schank said, “is an experiment that we haven’t tried before that has demonstrated effectiveness in other countries.”

Specifically, the study is an experiment to explore the feasibility of three types of congestion pricing: corridor pricing that places a charge on all lanes along a certain stretch of roadway, similar to the high-occupancy vehicle lanes that already exist on many freeways in the L.A. area; vehicle miles traveled pricing that charges drivers on all roads within an area based on how many miles they travel; and cordon pricing that creates a boundary around an area and then charges a vehicle to cross that boundary, which is the system used in London, Stockholm, and Milan.

London’s congestion pricing system, for example, covers eight square miles of the city, charging drivers $15 between the hours of 7 a.m. and 6 p.m. weekdays to enter the zone.

Part of the Vision 2028 strategic plan Metro adopted two years ago to transform the area’s mobility future with a customer-first approach, the Traffic Reduction Study will look at if, where, and how L.A. County could successfully implement a congestion pricing plan. It will also look at whether it can provide additional mobility options to help manage roadway demand and make the system work better, said Tham Nguyen, director of Metro’s Office of Extraordinary Innovation.

“We can’t build our way out of this,” Nguyen said, citing the cost and ineffectiveness of things like freeway widening. “Increasing supply doesn’t work, so we need to look at managing demand to get the system back to equilibrium, to keep demand at a level that doesn’t exceed roadway capacity.”

That’s where pricing comes in, she said. Likening it to the premiums electric utilities charge during times of peak demand, “when used as part of a comprehensive strategy to reduce traffic, pricing can encourage just enough people to change the way they travel some of the time to achieve the small change in demand needed to get people moving,” Nguyen said. 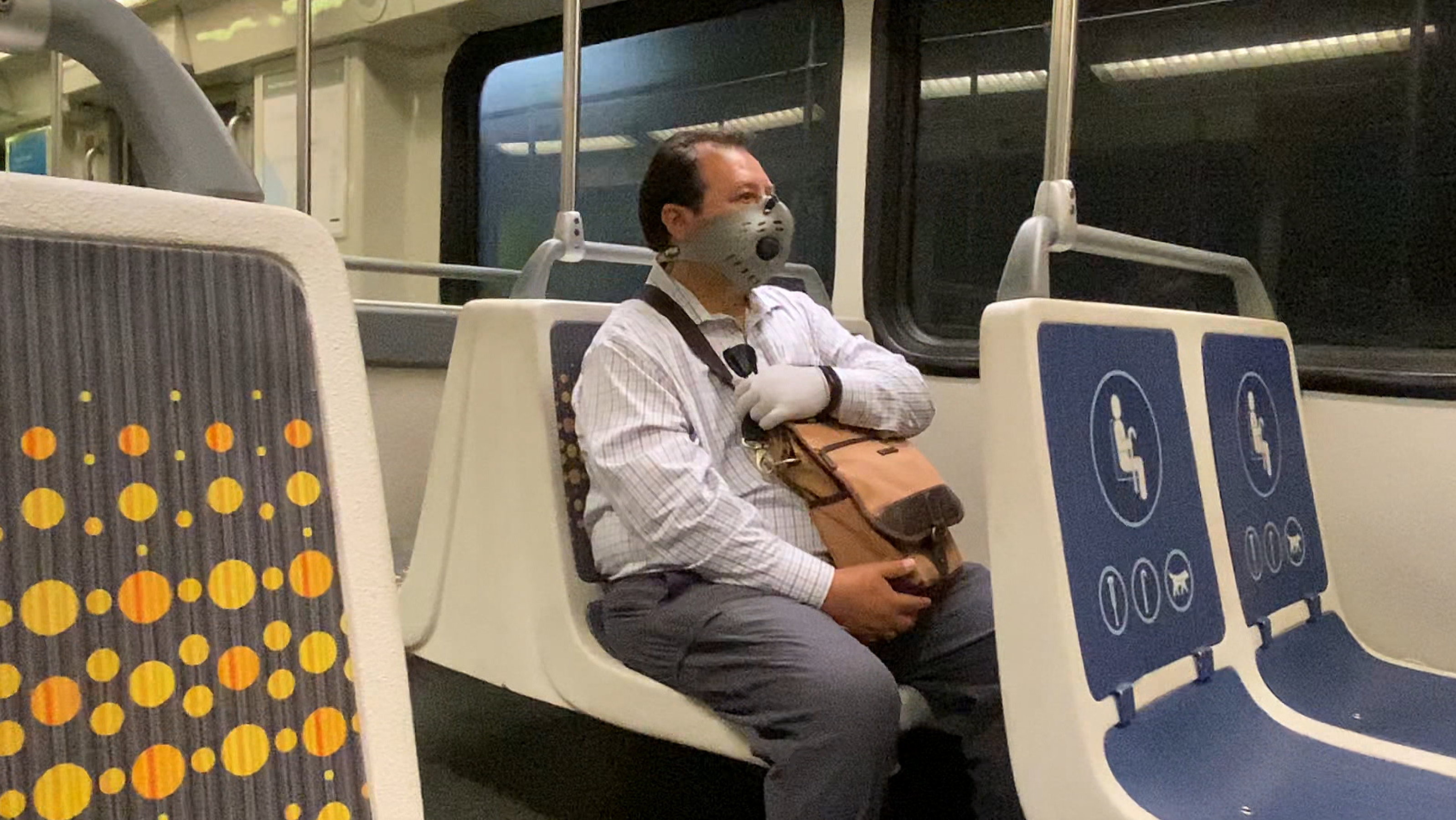 She added that just a 10 to 15 percent reduction in peak demand, similar to what happens when K-12 schools are not in session, is often enough to make a noticeable difference.

The specific congestion pricing Metro is considering will be determined through the study. It “must be low enough to allow people to continue to afford to drive but high enough to encourage some people to change their travel behavior,” Nguyen said.

Traffic reduction efforts that include pricing have worked in other cities, said Nguyen, who pointed to the reductions in vehicle trips that have occurred in the European cities of London, Stockholm, and Milan since they implemented congestion pricing. London saw a 15 to 20 percent reduction in vehicle trips and a 30 percent reduction in congestion within the congestion pricing zone. Bus trips increased 38 percent, bus wait times decreased 30 percent, and emissions decreased 12 to 19 percent. 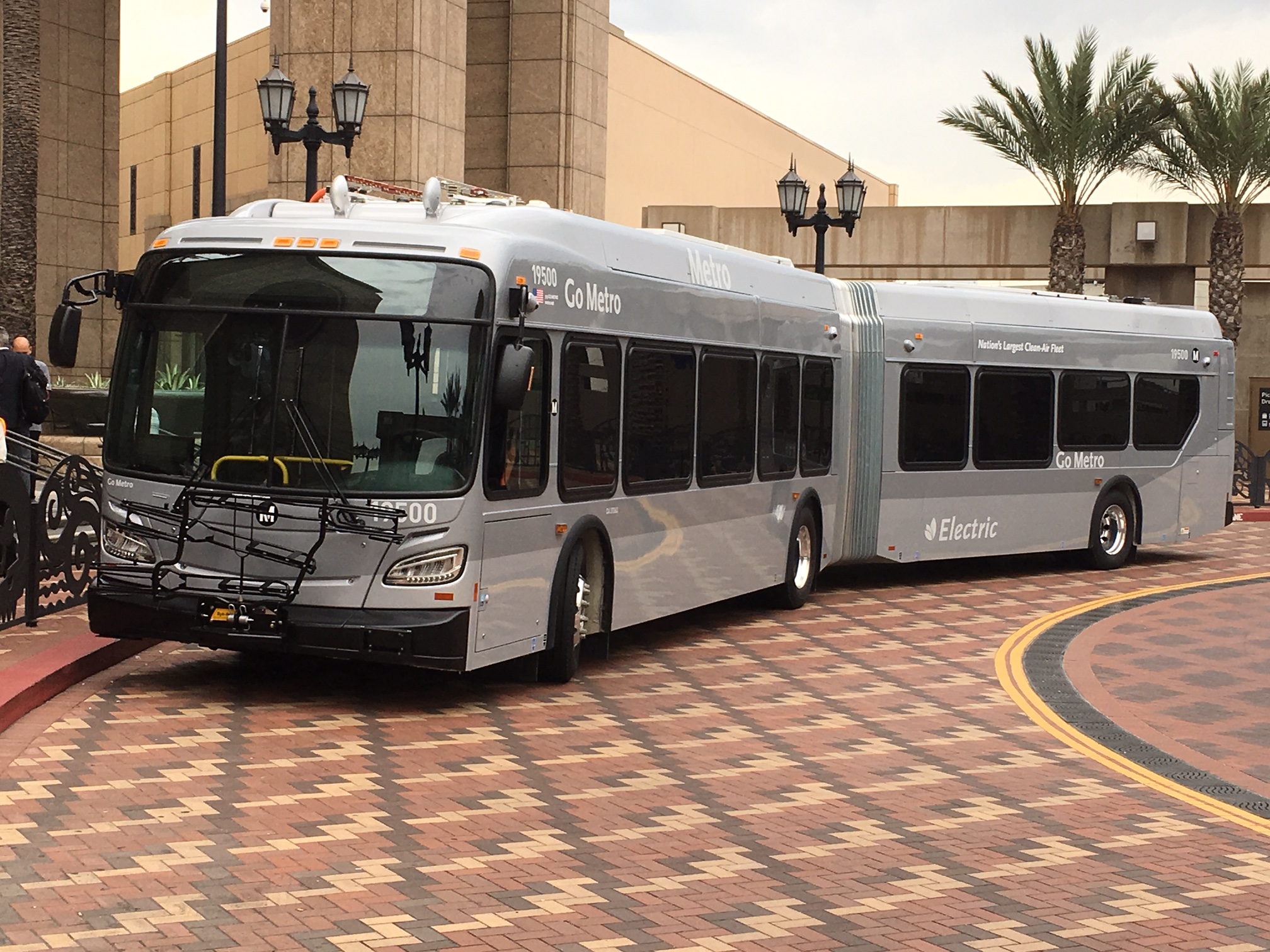 “It’s anticipated that it will be necessary to identify and implement better transportation options first before pricing elements would be added,” she said. “Even with these improvements, there will be those who may still have to drive and be unable to change when they travel. While everyone will benefit from a reduction in traffic, not everyone will be able to shoulder that additional cost even if the price is kept low.”

Part of what the Traffic Reduction Study is hoping to achieve is to determine how a pilot program could improve outcomes for vulnerable communities, perhaps with a system of rebates and discounts to make sure that congestion pricing is affordable for low-income households that might be affected. London’s congestion pricing, for example, includes a 90 percent discount for residents and allows registered disabled people to travel for free.

Metro has not decided exactly where in L.A. County the pilot will be conducted. It is currently looking for a partner. So far, of the 88 cities in the county, Los Angeles is the only one that has dedicated staff to explore working with Metro on the pilot, Nguyen said. 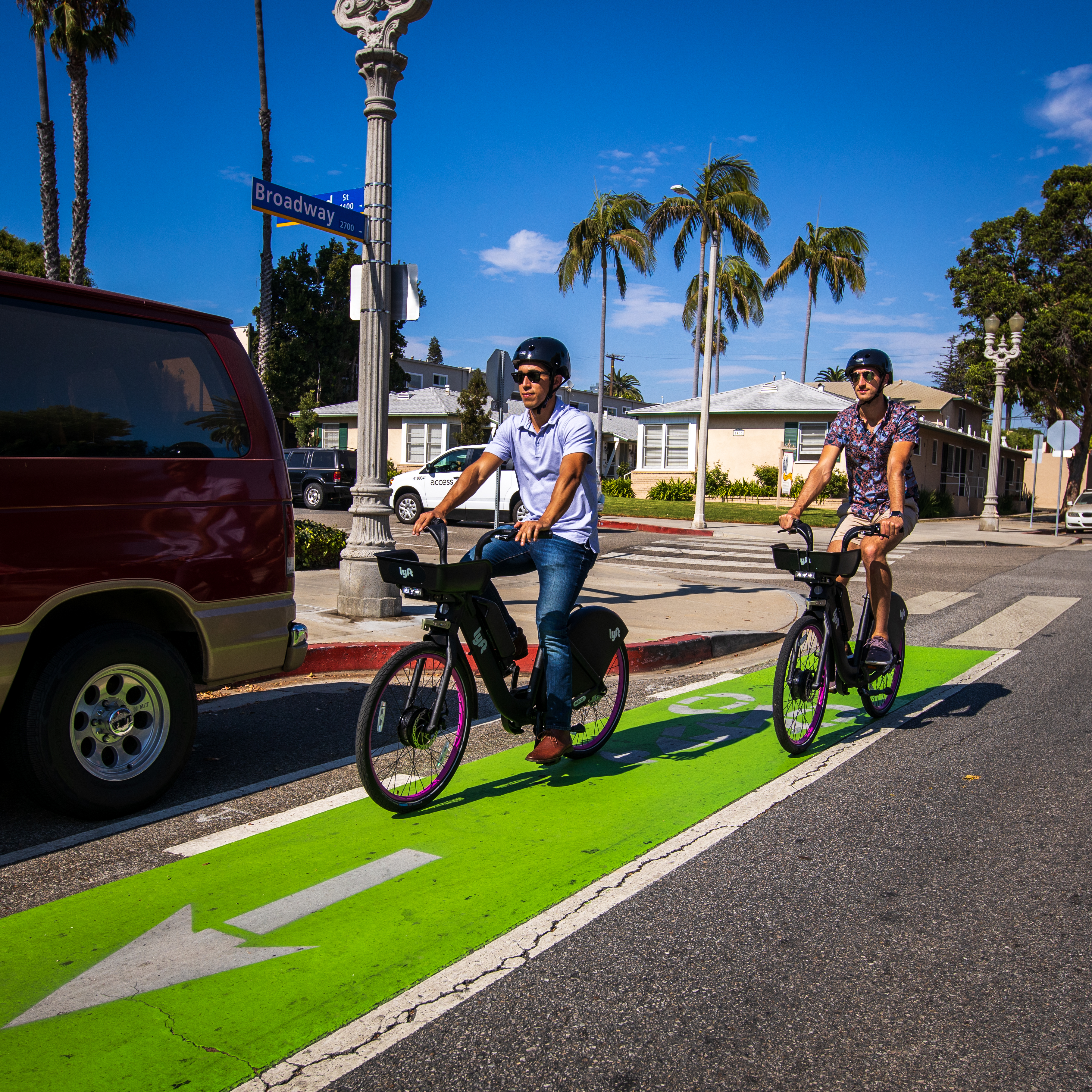 Over the next week, Metro will conduct four virtual community meetings, starting Wednesday, to solicit feedback. By next summer, the agency hopes to have identified the location and concept for a traffic reduction pilot program. It expects the Metro board to make a decision on that plan by the Spring of 2022.

“By then the pandemic will be behind us, traffic will resume, the economy will recover, and population will continue to grow, “Nguyen said. “This is the time to plan for a future where we come back stronger than where we were before the pandemic and with more transportation options.”