It goes without saying that buying a new car is expensive. The average transaction price for a new passenger vehicle right now is $38,378, according to Kelley Blue Book – a $749 increase from this time last year.

What’s equally disheartening is that used cars are also expensive. The average listing price for a used vehicle is currently $21,558, according to the car-search web site, Edmunds.com – a $709 increase in just a single month.

But there’s another option: used car subscriptions. Designed for people who need a car but would rather not be trapped in yearslong payments for a depreciating asset, drivers who subscribe to a used car pay a monthly fee that often includes maintenance, insurance, and roadside assistance along with the vehicle itself.

“Our mission is to offer the lowest price and provide the ability to walk away from the car whenever you want to,” said Brad Stewart, chief executive of Fair, based in Santa Monica. Through its app, the company offers more than 8,500 used cars that drivers pay for by the month and drive for as long as they want with no long-term debt or commitment. 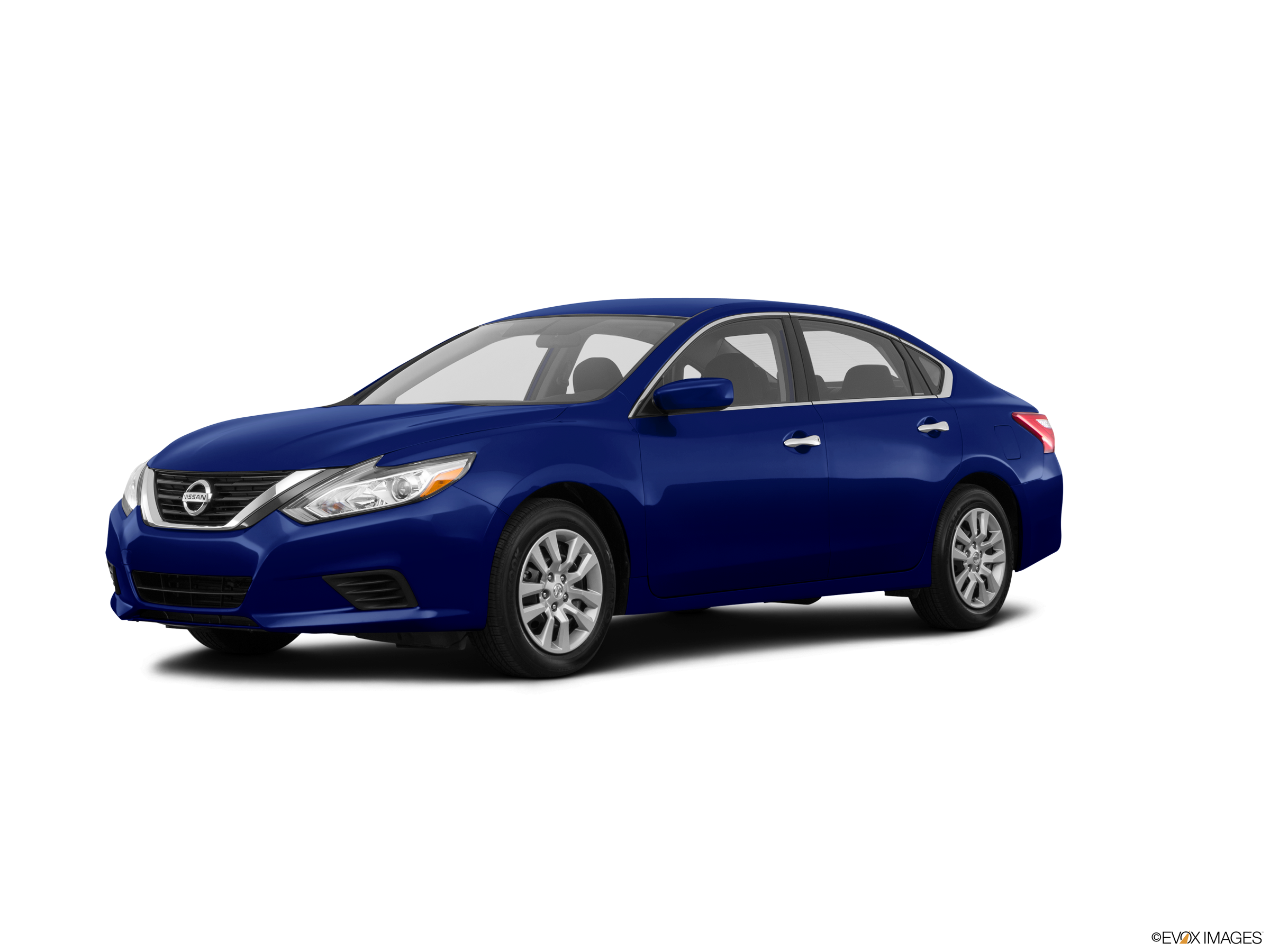 Used car subscriptions capitalize on depreciation by offering pre-owned vehicles that have lost value but are still young enough that maintenance costs are low. New cars depreciate by more than 20 percent within their first year and lose roughly 10 percent of their value annually for the next four years. A five-year-old car is typically worth just 40 percent of its initial purchase price, according to the vehicle history information service, CARFAX.

“There’s this cycle that we Americans get on when we own a car for seven years, but our life changes faster than that, so that was literally our mission statement: that your car should match your life,” said John Phelps, vice president of business development and strategy for Clutch Technologies. Clutch provides the software to automakers and dealerships that offer used car subscriptions or, as Phelps calls it, “a flexible used car lease.”

“The consumer might need transportation for only six months,” he said. “They don’t want to make a seven-year or a one-week decision, to choose between a rental and financing.”

Clutch’s automotive partnerships include the financial services arms of BMW Group and Mercedes-Benz, which handle the financing for customers’ new-car leases and purchases. Some Mercedes dealerships, Phelps said, now offer used-car subscriptions on the vehicles that are being returned from three-year leases.

“As off-lease vehicles come back into the market, a way of moving stock in used cars could well be subscription schemes,” said John Simlett, global future of mobility leader for the transportation consulting firm, EY. “I think you’ll see used car subscription schemes coming more to the fore.”

Subscriptions for new vehicles have proliferated since coming on the market a few years ago. BMW, Cadillac, Lincoln, Mercedes, and Porsche are among the automakers that offer a similar service, though the programs are geared toward a more affluent customer with subscriptions that often cost upwards of $1,000 per month and allow drivers to switch between multiple types of new vehicles.

While used car subscription services are not common (yet), the COVID pandemic is driving an increase in demand for pre-owned vehicles, as people seek ways to get around that are both affordable and allow them to socially distance.

“We’re seeing high interest in used vehicles, and I think that’s kind of predictable in that people are concerned about economic uncertainty, and a downturn,” said Toby Russell, co-chief executive of Shift.com, an online used car marketplace based in San Francisco that has seen an increase in sales in recent months. “Typically during a downturn, people will move from luxury goods to more economical goods, and in cars, that moves from new to used and older used, where less absolute cost and risk are involved.”

According to Edmunds, sales of used cars and trucks in June were up 22 percent compared with a year earlier, the highest they have been since 2007.