A passenger pays for a TAP (Transit Access Pass) card at the Metro Expo/Crenshaw station in Los Angeles' Crenshaw district Tuesday, Jan. 21, 2014. Metro's new touchless TAP app will make it possible for riders to use their devices as TAP cards. (AP Photo/Reed Saxon)

LOS ANGELES — Mayor Eric Garcetti announced a new app that lets LA Metro riders use their smartphones as TAP cards. The TAP LA app launched Thursday for iPhones and Apple Watches and will soon be available for phones that use the Android operating system.

“When all is said and done, this app is like having a vending machine and a TAP card right in your fingertips,” Mayor Garcetti said from Union Station Thursday morning.

Using the TAP LA app, Metro riders can load fares that are immediately available and use their iPhones or Apple Watches to board all buses and trains, as well as its bike share, simply by putting their device near the TAP reader, without touching it. There is no need to unlock or wake the device. The transaction is automatic and also contact free.

“This step is absolutely vital, not just for access, but making sure we’re all healthy and safe in a COVID environment and over the long haul,” Garcetti said. “This is about convenience, accessibility, and also about equity—making it easier for our essential workers, our front-line heroes to be able to get where they’re going.” 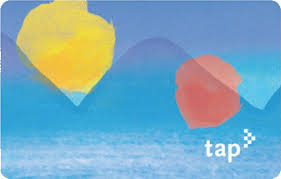 Metro has been hard hit by the pandemic. Over the summer, ridership remained at roughly half of what it had been before March, with about 600,000 riders per day.

On Thursday and Friday, Union Station will be the site of free COVID testing, Garcetti also announced at Thursday's event.

“Technology and innovation are key to improving the customer experience at Metro,” said Metro Chief of Staff, Nadine Lee. 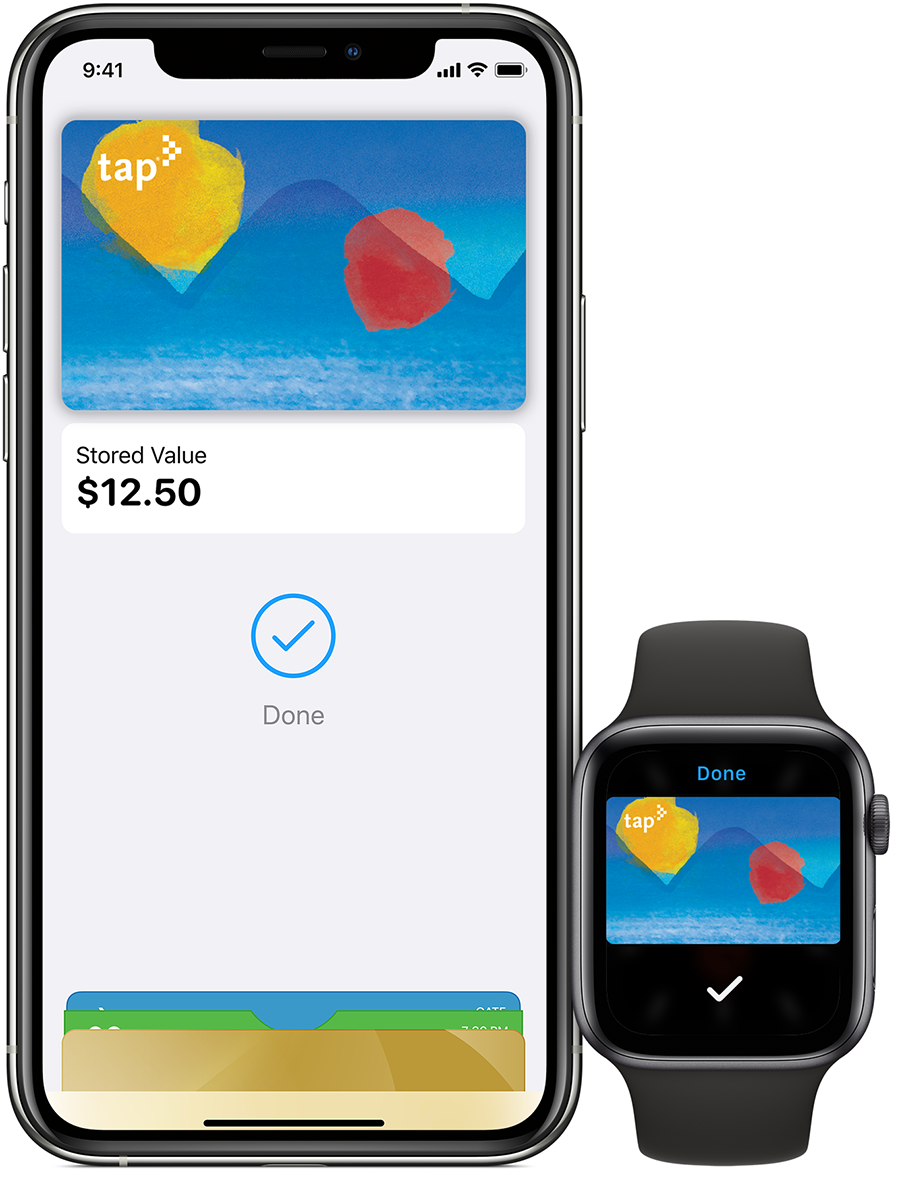 “One of the coolest things about the new app is that you no longer have to guess how much money you have left on your TAP card,” she said. “The remaining balance shows up on the screen in real time.”

In addition to being able to manage their TAP accounts, the app lets riders easily redeem discounts and promotions and also plan routes with a regional trip planner that is part of the app.

While TAP LA is the first app of its kind to work with Metro, transit systems in Sweden and the United Kingdom also use the technology.