SACRAMENTO – California is the first state in the country to mandate the sale of zero-emissions trucks. On Thursday, the Air Resources Board voted unanimously to adopt a new Advanced Clean Trucks regulation that requires everything from small delivery vans to shuttle buses to 18-wheelers to transition away from diesel fuel in favor of less polluting battery electrics and hydrogen fuel cells.

The new rule takes effect with the 2024 model year, requiring truck makers to sell an increasing percentage of electric models annually from 2024 to 2035. Forty percent of big rigs, half of all cargo and travel vans, and 75 percent of box truck and dump truck sales would need to be zero emissions by 2035.

“To meet our goals, we’re using a portfolio of options – cleaner trucks, cleaner fuels, more fuel-efficient vehicles,” said Paul Arneja, air resources engineer with the ARB. “We need all these different technologies to meet our goals.”

Transportation accounts for more than 50 percent of the state’s greenhouse gas emissions, including upstream sources from petroleum production, according to the ARB. Trucks alone account for 12 percent of total climate-change emissions in the state. 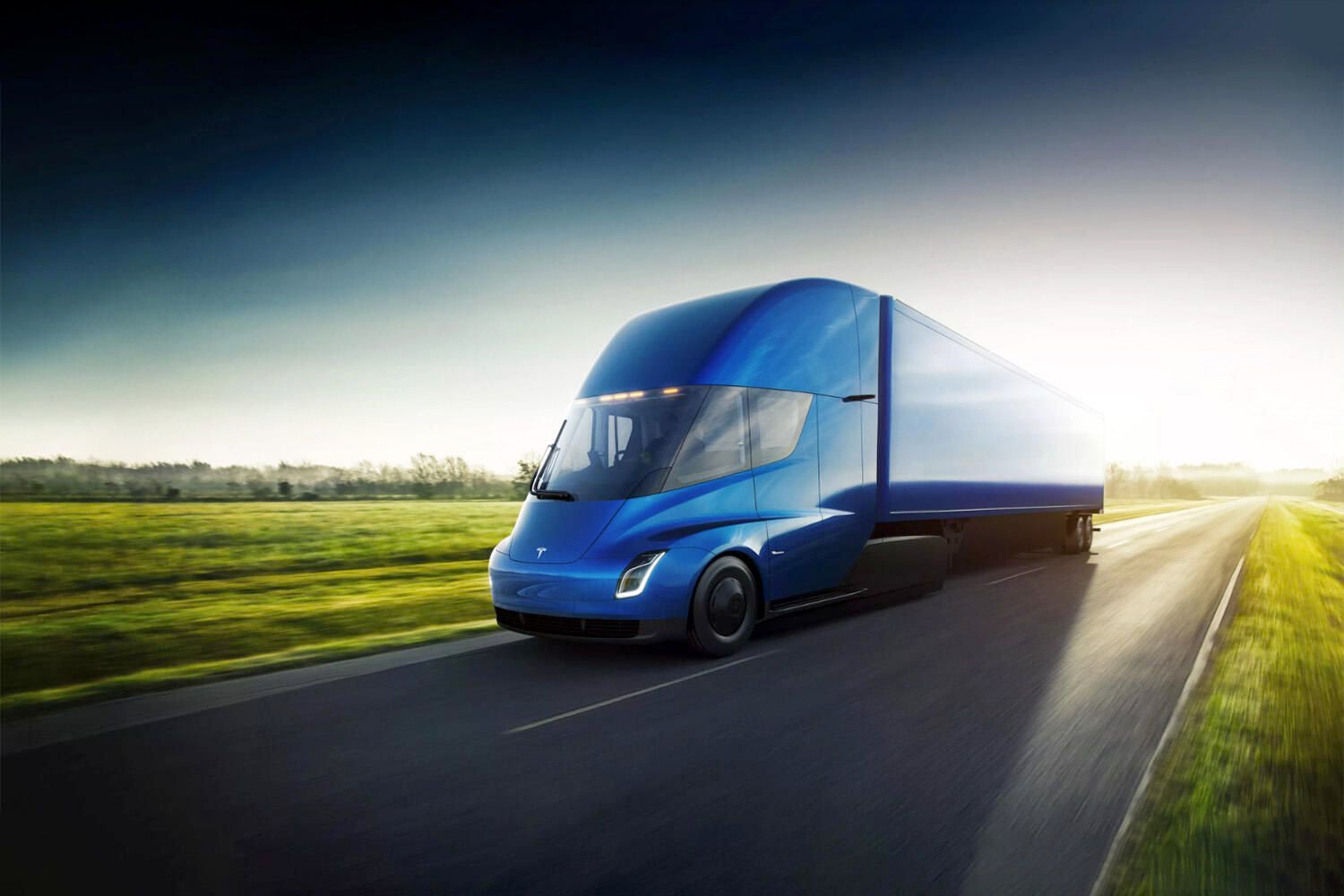 Just 1,500 of the 1.5 million medium- and heavy-duty trucks operating on California roads today are electric. The proposed regulations are designed to accelerate the first wave of zero-emissions truck deployments.

“This policy is the single biggest step to date on electric trucks,” said Jimmy O’Dea, senior vehicles analyst with the nonprofit Union of Concerned Scientists. The group has been working with the ARB since 2016 to develop the new rule and is one of several environmental groups that supported the ACT’s passage, including the Sierra Club and Natural Resources Defense Council. 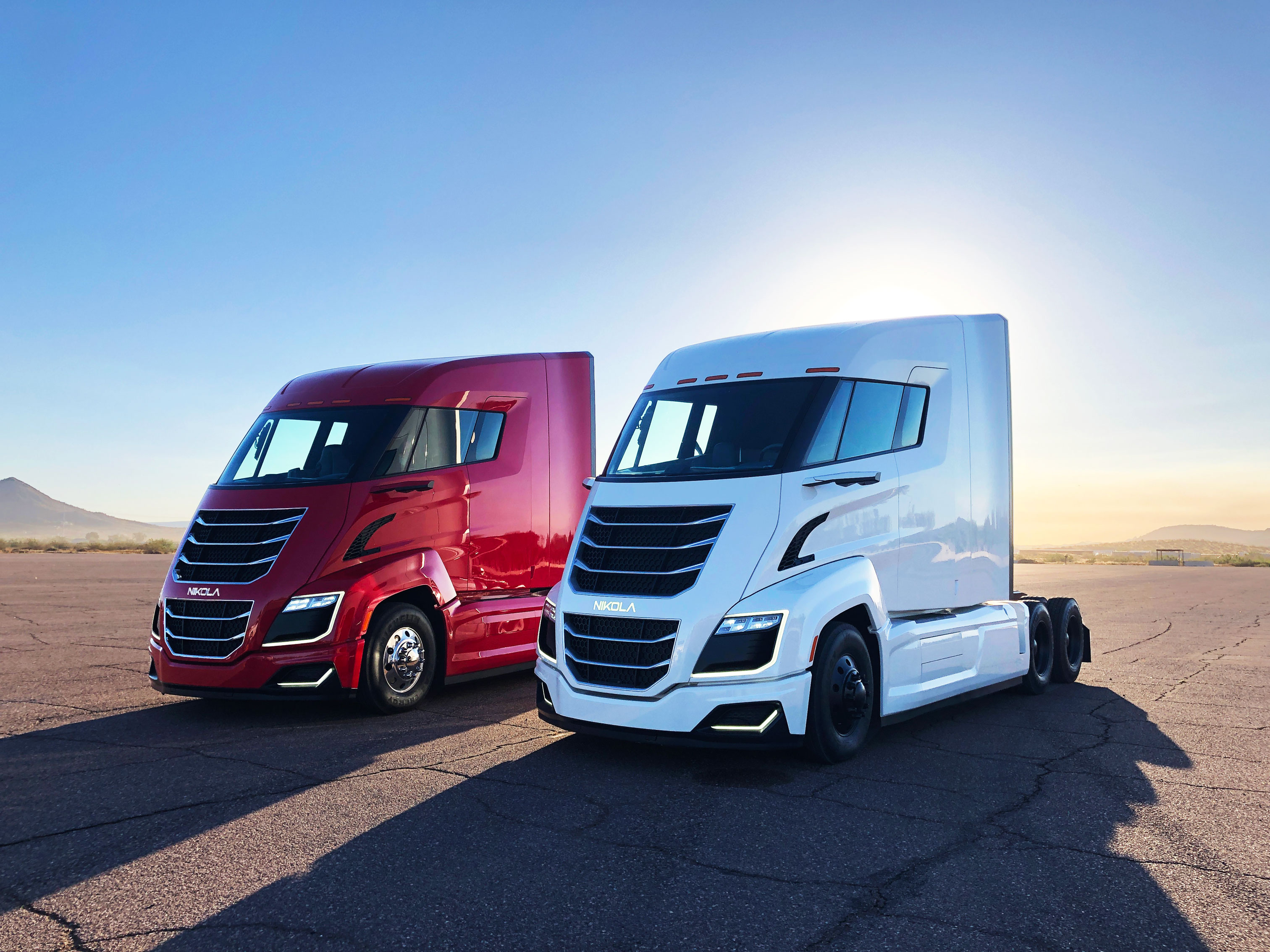 “The same thing can happen with this new electric truck standard,” said O’Dea, who expects several states to join California in its new clean trucks regulation.

“Diesel trucks are among the largest and fastest-growing sources of greenhouse gases and smog-forming pollution in the Northeast,” said Paul Miller, executive director of NESCAUM, an association of air agencies for eight Northeast states, including New York, New Jersey, and Massachusetts. Seven of the organization’s members have already adopted California’s Advanced Clean Car standard. “The Northeast states need more options to reduce truck pollution, and California’s zero-emission truck rule provides us with a new tool our states can benefit from in solving our shared climate and air quality problems.”

Nationally, there are about 15.5 million trucks on the road, according to the trucking web site, TruckingInfo.com. In California, by 2035, there will be 1.9 million, according to the Union of Concerned Scientists. Under the new clean truck rule, about 300,000 of those – 15 percent – would be electric.

“It’s a tough hurdle for the truck manufacturers. You’ve got to have buyers for the stuff,” said Antti Lindstrom, principal analyst with IHS Markit. “Telling manufacturers they have to sell this many zero emissions vehicles, they’re in a bind if there isn’t any interest.”

An earlier version of the regulation had included a requirement for truck fleet operators to purchase zero-emissions vehicles, but that was downgraded for the ACT regulation. It now requires only that fleets report information about how they use their trucks, though the ARB said it will institute a requirement for fleets to purchase zero emissions trucks that would begin in 2024, the same year the ACT takes effect. Electric trucks and buses make up a tiny fraction of heavy-duty vehicle sales now. But the offerings are increasing. Several mainstream truck makers are already testing electric long haul trucks at the Ports of Los Angeles and Long Beach, with an eye toward production next year, including Daimler Trucks North America, Volvo Trucks North America, and Kenworth.

The ARB says the total cost of ownership for battery electrics will be more favorable than diesel by 2024 for many truck applications. For now, however, they are more expensive. The Tesla Semi, for example, will cost $150,000 for the 300-mile range version and $180,000 for the 500-mile range truck, compared with $125,000 for a similar truck powered with diesel. 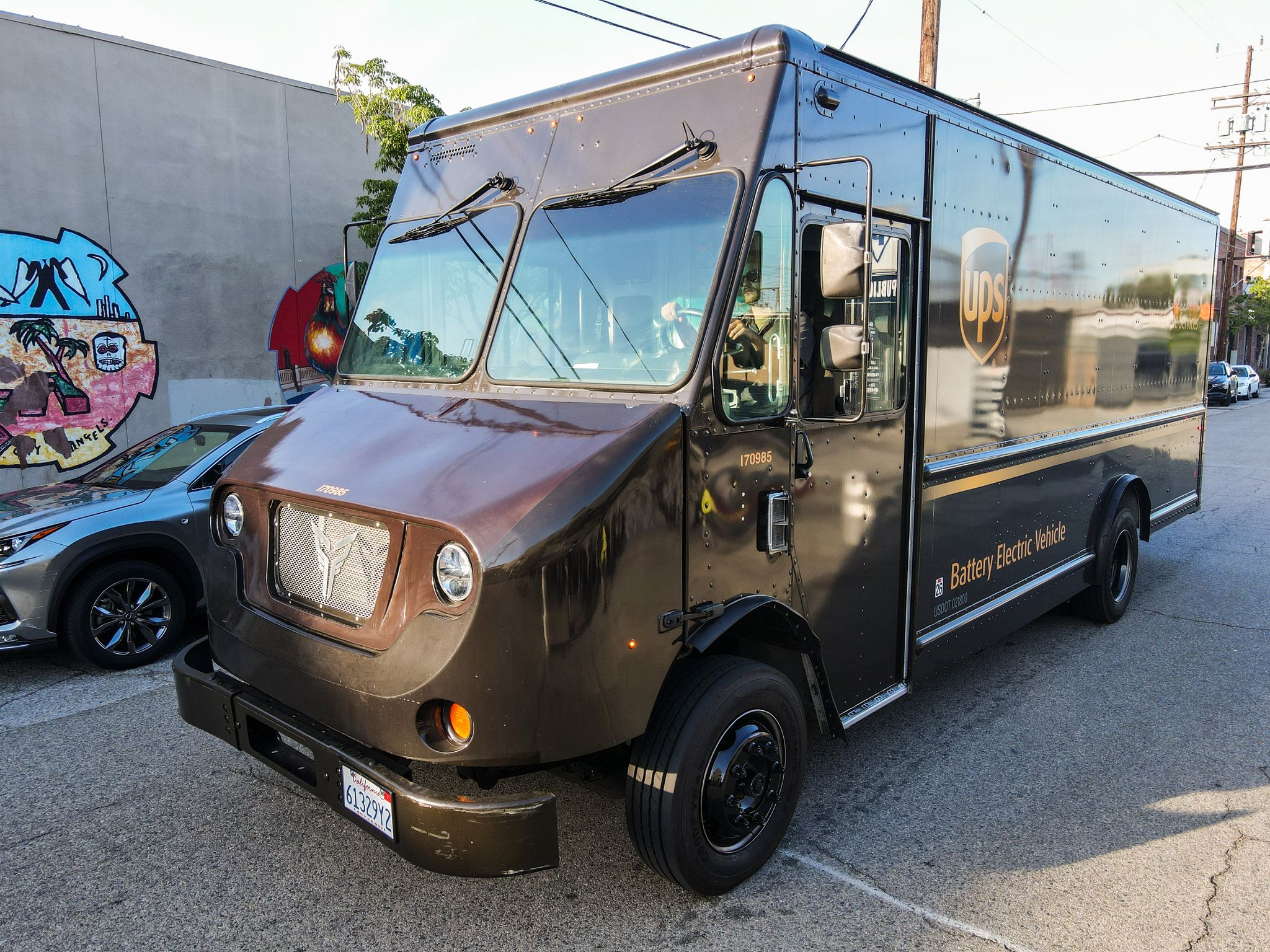 “California’s consideration of an Advanced Clean Truck Rule is principally about meeting the state’s climate goals. Today, diesel engines using renewable diesel fuel and blends of biodiesel fuels in California are delivering more greenhouse gas benefits than all electric vehicles combined," said Allen Schaeffer, executive director of the nonprofit Diesel Technology Forum. “Even as the California Air Resources Board contemplates mandates for zero emissions vehicles, diesel technology in commercial vehicles will continue to play an important role in California and the nation’s economy for decades to come."

Global delivery firm UPS operates 125,000 vehicles globally, 1,000 of which are all electric or hybrid. Already, it is operating a handful of electric trucks in Los Angeles and is “generally supportive of what CARB is trying to accomplish,” but “is concerned about the readiness of the medium and heavy-duty electric truck industry to meet the accelerated proposed requirements,” UPS spokesperson Danielle Cassady said in a statement. “Additionally, UPS encourages the state to analyze the state's utility power infrastructure's readiness for a large-scale roll-out of commercial medium- and heavy-duty electric vehicles.”

Big news for @nikolamotor and BEV / FCEV demand. The markets are asking for more options. We won't be the only ones, it'll help everyone. Nikola is in a great position. Our 300+ mile BEV is amazing and needed. Our 500+ mile FCEV is long haul game changing. https://t.co/elj8okUzHT

“While COVID-19 has temporarily reduced pollution levels, the ongoing negative impact of carbon emissions–especially on communities of color and lower income folks–remains,” said Dakota Semler, chief executive and co-founder of Xos Trucks in North Hollywood. Xos Trucks is making medium-duty trucks for the parcel delivery service UPS and armored car company Loomis, and will go into production with its ET-One electric semi next year.

“Replacing diesel fleets with zero-emissions vehicles is the only solution,” Semler said. “Getting this new policy passed would have a tremendous positive impact on all of our communities so that these temporary reductions we've seen over the last few months become permanent."

Many California communities suffer from poor air quality. According to the American Lung Association’s 2020 State of the Air report, Los Angeles, Long Beach, Riverside, and San Bernardino all received F grades for high ozone and particle pollution, much of it caused by diesel trucks. A major contributor to smog, ozone can reduce lung function and worsen bronchitis, emphysema, and asthma, according to the U.S. Environmental Protection Agency.

Roughly 15,000 trucks travel in and out of the ports of Los Angeles and Long Beach each day, many of them headed to distribution centers in the Inland Empire.

Earlier this week, the Center for Community Action and Environmental Justice in Riverside County’s Jurupa Valley counted 692 trucks per hour traveling through their community along Interstate 215.

“This clean trucks rule,” said CCAEJ communications director Anthony Victoria, “is a huge step in the right direction for us.”