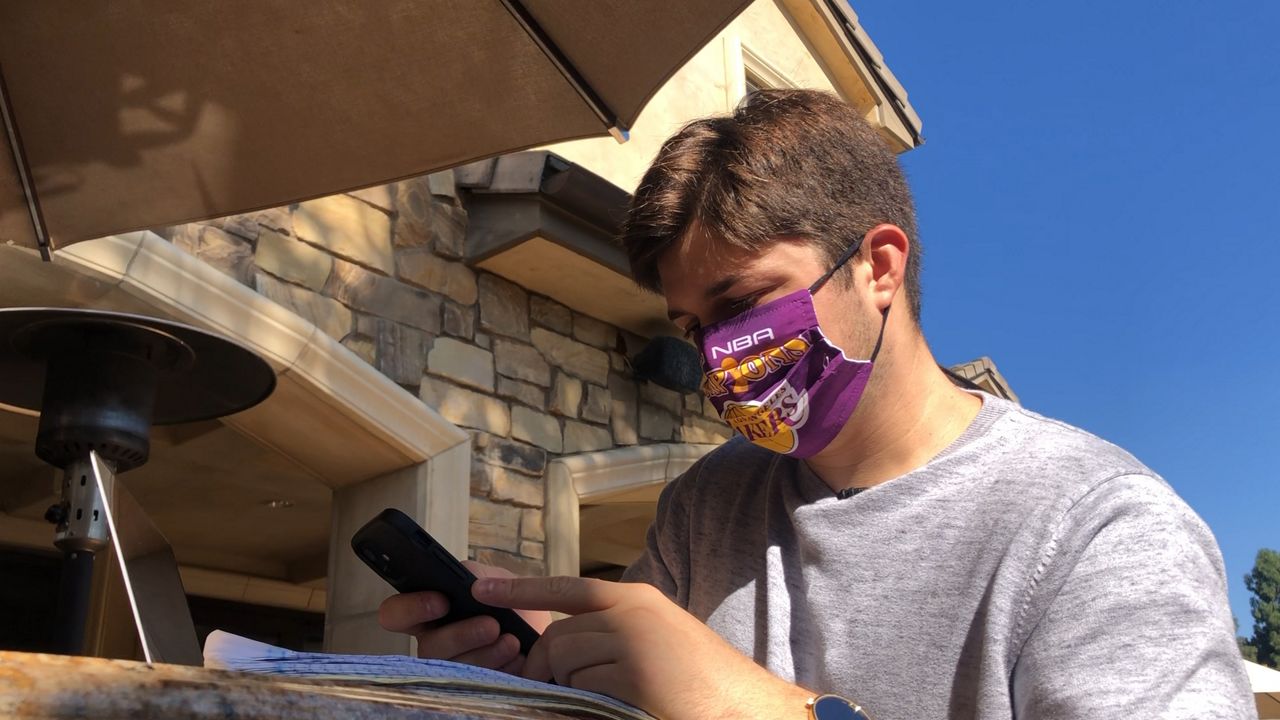 George Sehremelis is the founder of Overlooked, a social news network that combats misinformation and bias.

LOS ALAMITOS, Calif. — These days, George Sehremelis worries about what Americans see on social media and the accounts that are sharing them.

“It’s scary because I see my mom and my pop sometimes believing things on social media that I’ve seen was debunked as a bot network,” said Sehremelis.

Many people might be wondering: What is a bot? Sehremelis, the founder of Overlooked, a social news network that combats misinformation and bias; and the Department of Homeland Security believe they are accounts run by artificial intelligence that can like, comment, and share posts on social media just like a real human.

While this could be convenient for some instances like online customer service chats, the use of these bots on social networks can also spread hate speech, propaganda and cause political discord on topics like election fraud among Americans. So, how can you tell what a bot account looks like? Sehremelis shares some telling signs.

“A lot of accounts that look kind of like this are following it — where they’ve got no profile picture," Sehremelis said as he pointed to different examples. "They’re following 140 people, but they have six followers."

Bots are also more active on social media than the average user, according to the Department of Homeland Security. Because of this, topics these accounts are sharing, liking, and commenting on often end up in the trending category where more accounts will view the posts.

"It’s dividing us," said Fox. "This could be one of the worst situations where we end up with 30 or 40 percent of the American population going forward thinking that person that’s elected president isn’t president, shouldn’t be president wasn’t elected actually. I mean, that’s more dangerous to a political system."

Sehremelis hopes this influx of bot networks will sound the alarm for anyone getting their news on social media.

“I hope to raise awareness to all Americans and especially to the community in Los Angeles that the information that they are seeing on their feeds might be created by foreign governments to mislead you in certain ways,” Sehremelis said.

By sharing this story, Sehremelis and his team at Overlooked are hopeful that more Americans will take a closer look at where the information they see online is coming from.