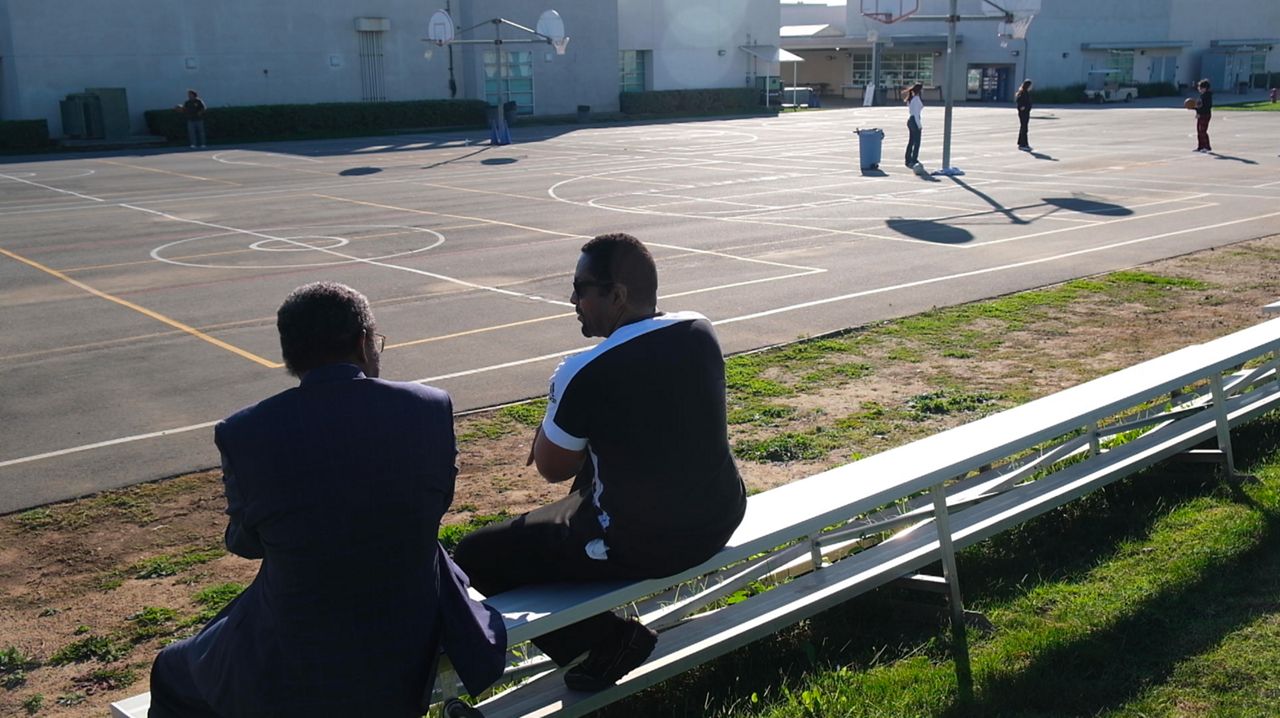 LOS ANGELES — Widely regarded as a basketball phenomenon, the Philadelphia 76ers drafted Raymond Lewis in the first round of the 1973 NBA Draft.

Because of a contract dispute, Lewis never played in the NBA but made a name for himself as one of the best street ball players in California.