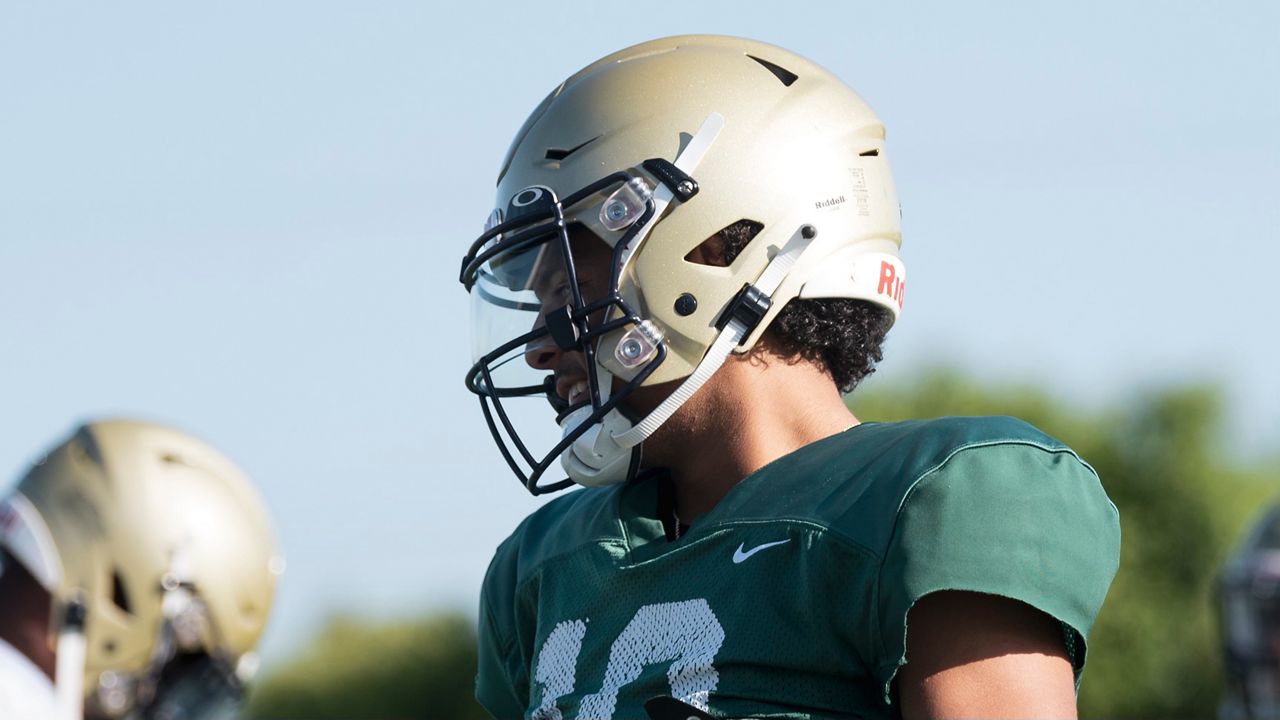 BELLFLOWER, Calif. — After falling short of the CIF Southern Section Championship game last season for the first time in seven years, the No. 1 ranked St. John Bosco Braves enter the 2022 season with something to prove, and quarterback Pierce Clarkson is carrying that responsibility directly on his back.

The Louisville-bound quarterback has football in his DNA — his father Steve Clarkson, one of the most well-known quarterback coaches in the country. However, Pierce is intent on making his own name and leaving his own legacy.

“I believe in myself,” he said. “I’m very confident in my abilities… it’s really about proving myself right and these guys right because we all believe we can do it this year and so now we just got to go show everybody else.”

“Being able to commit to the University of Louisville and build a class and do something special here my senior year,” Pierce continued. “I definitely think I have the chance to make my own name.”

That journey begins this week when the Braves travel to Dallas, Texas, to take on Allen High School in the annual Tom Landry Classic on Friday.

The game will give Pierce and his Braves the chance to kick-start their season, and to show not only California fans, but Texas high school football fans, what Bosco Football is truly capable of.