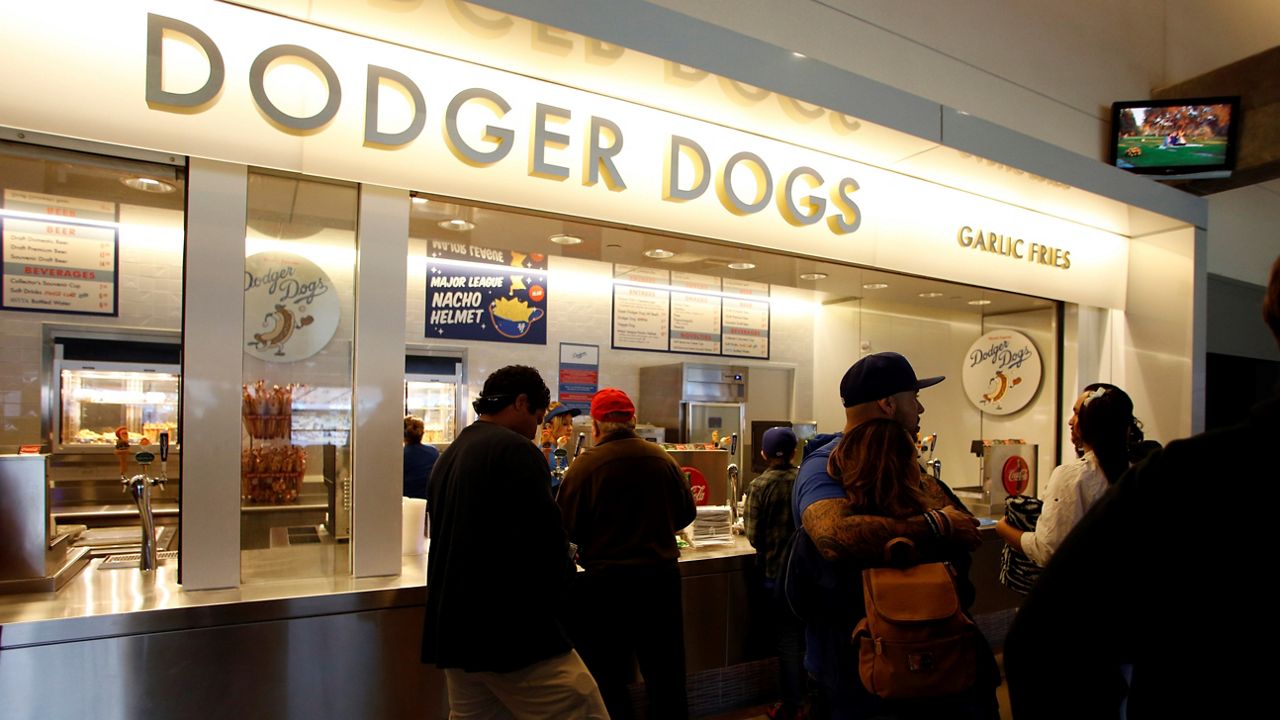 EDITOR'S NOTE: Multimedia journalist Nikki Kay spoke with a Dodger concession worker and a lawyer who is an expert in labor and employment law. Click the arrow above to watch the video.

Unite Here Local 11 and concessionaire Compass Group and its subsidiary Levy Restaurants have made what the union said is “substantial progress” in contract negotiations this week.

As a result, the union agreed not to strike during the All-Star events that begin Saturday and conclude with the game on Tuesday night.

“Both parties look forward to a successful All-Star Game and continued negotiations,” union spokesperson Maria Hernandez said in a statement.

The union is seeking what it calls “a fair new contract,” although it never gave details about its demands. It said Unite Here members had earlier voted to authorize a strike during the All-Star festivities.

Levy employs nearly 1,500 food servers, bartenders, cooks and dishwashers at the stadium, which is hosting the All-Star Game for the first time since 1980.

The union represents more than 32,000 hospitality workers in Southern California and Arizona.