DALLAS  —  Every athlete at some point in his or her career has battled adversity. Southern Methodist University forward Yor Anei, however, conquered one setback before he even stepped foot on the hardwood.

It’s hard to miss Anei on the court. With his 6’10’’ frame and 7’2’’ wingspan, you can feel his presence from the nosebleeds. Fans and opposing teams can easily see he is so dominant inside the paint. What a lot of people don’t know, however, is that when he is grabbing rebounds, making blocks and scoring points, he’s doing it with three fingers on his right hand.

“When I was 2 years old I stuck my hand in a running blender,” said Anei. “They weren’t able to save them. To be honest, I don’t even realize that they’re gone because they’ve been gone for so long. And to be honest, most people don’t even notice unless they shake my hand. But you can’t really tell.” 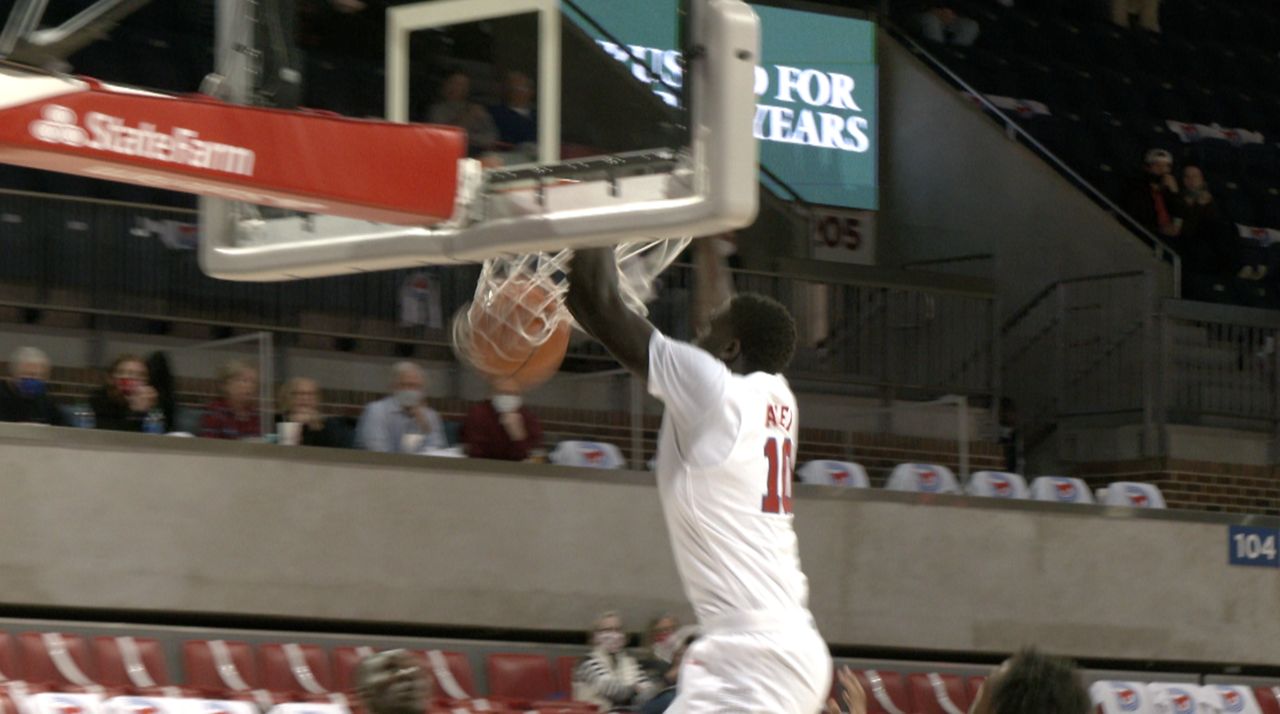 Anei’s success on the court is thanks to his older brother, who compelled him to pick up a basketball in 7th grade. Their brotherly bond is more than brotherly love.

“Yeah, 100% he’s had a huge impact on my life because my dad is really not in the picture. So when it comes to anything about basketball, I talk to him about it. Just anything in life, too. He’s honestly my best friend," he said.

A best friend who also helped him navigate the transfer portal. After two years in Stillwater, Oklahome, playing for the Cowboys, Anei decided it was time for a change of scenery. So he made the switch from the Big 12 to the American Athletic Conference. Anei played his first game as a Mustang at the beginning of this season.

SMU hasn’t been to the NCAA Tournament since 2017. A postseason berth is on a lengthy list of goals for Anei and his teammates.

For now, the NCAA Tournament is the objective. But the NBA is the ultimate dream for the big man out of SMU. 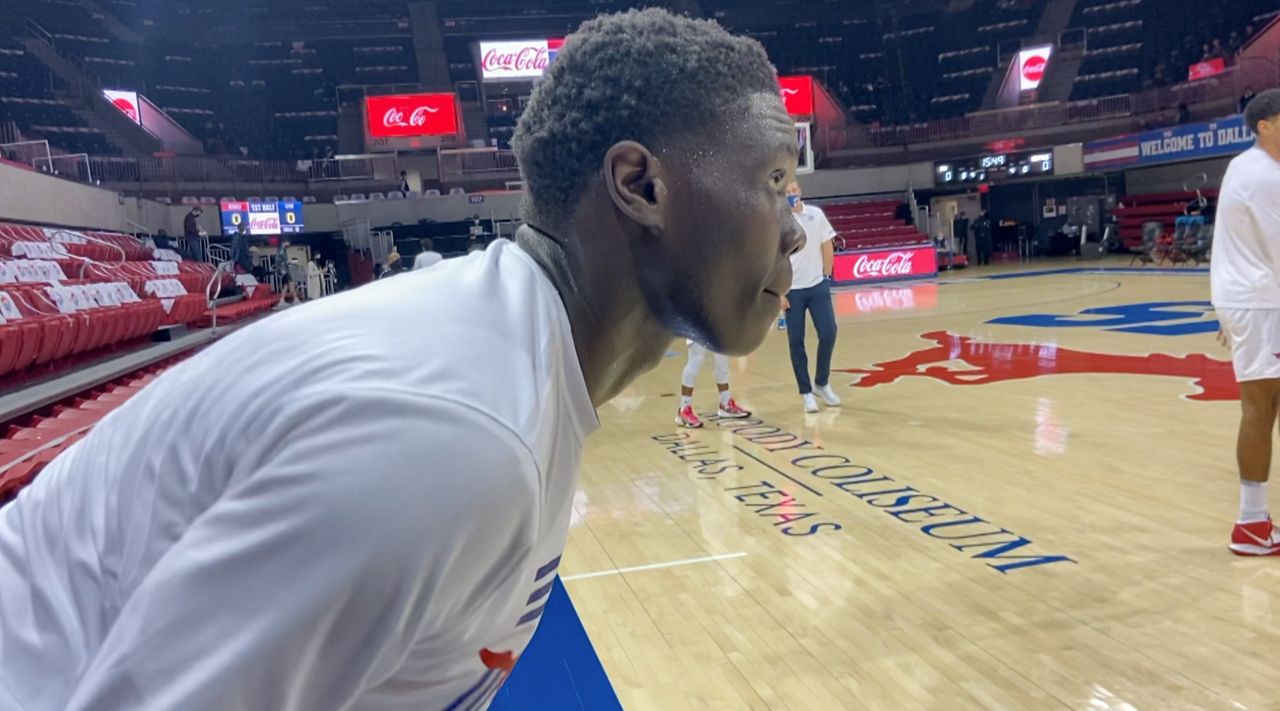