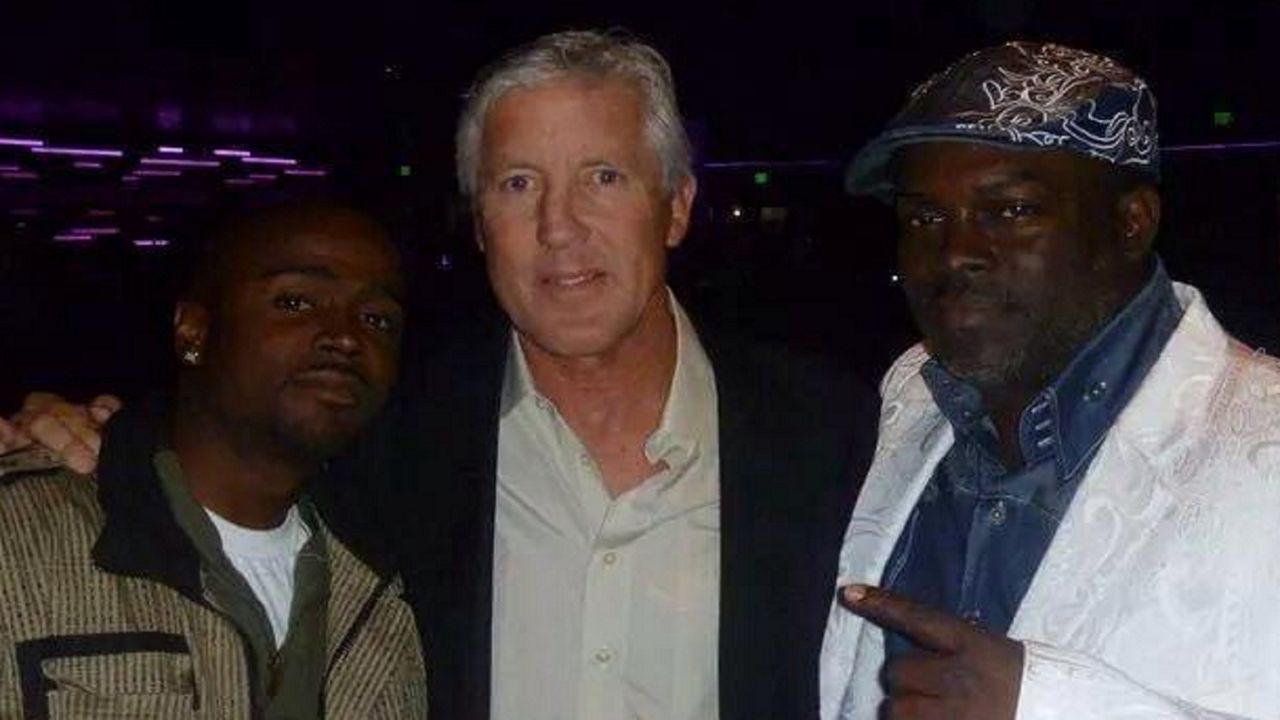 How Pete Carroll Helped Turn Man’s Life Away From Gangs

SOUTH LOS ANGELES — Long before Damond Collier was a filmmaker, he was walking down a dangerous path. He was single father who spent seven years in prison, and after he was released in 2007, went back to his old gang life.

“You start to kind of lose hope, and without that hope inside of you for a better future then you kind of adapt and become numb to your environment,” said Collier.

A mentor connected him to Seattle Seahawks coach Pete Carroll, then king of the college football world as head coach at USC.

Coach Carroll founded the nonprofit organization foundation A Better LA in 2003. The foundation has funded community-based non-profits led by x-gang members who had turned their lives around and dedicated themselves to reducing gang violence.

Carroll visited Collier at his house. It was a meeting which would change his life forever.

He would work for Carroll at USC, and took the opportunity to soak in everything he could.

“[Carroll] makes each individual player better and he makes them believe so much in themselves, where they perform their duties in that area so good that it makes the team better,” Collier said. “[He] inspired me to believe in myself, and be bigger than my environment, to change my mindset.”

Now in Seattle, Carroll is proud to have helped play a part in seeing Collier realize his potential.

“Damond’s story is a story for all young men, about when times are hard, and you’re up against it,” the coach said.

“You could just give in to the bad side of the world. He just would not do it. He’s on the verge of doing some incredible things and I can’t wait to see what he does next," Carroll added.

Now Collier is trying help others in the same way Carroll helped him. The filmmaker started his own organization called Pride In Unity, which uses the arts to reach people in his neighborhood. And thanks to a legendary football coach, he hopes to live a life of peace.