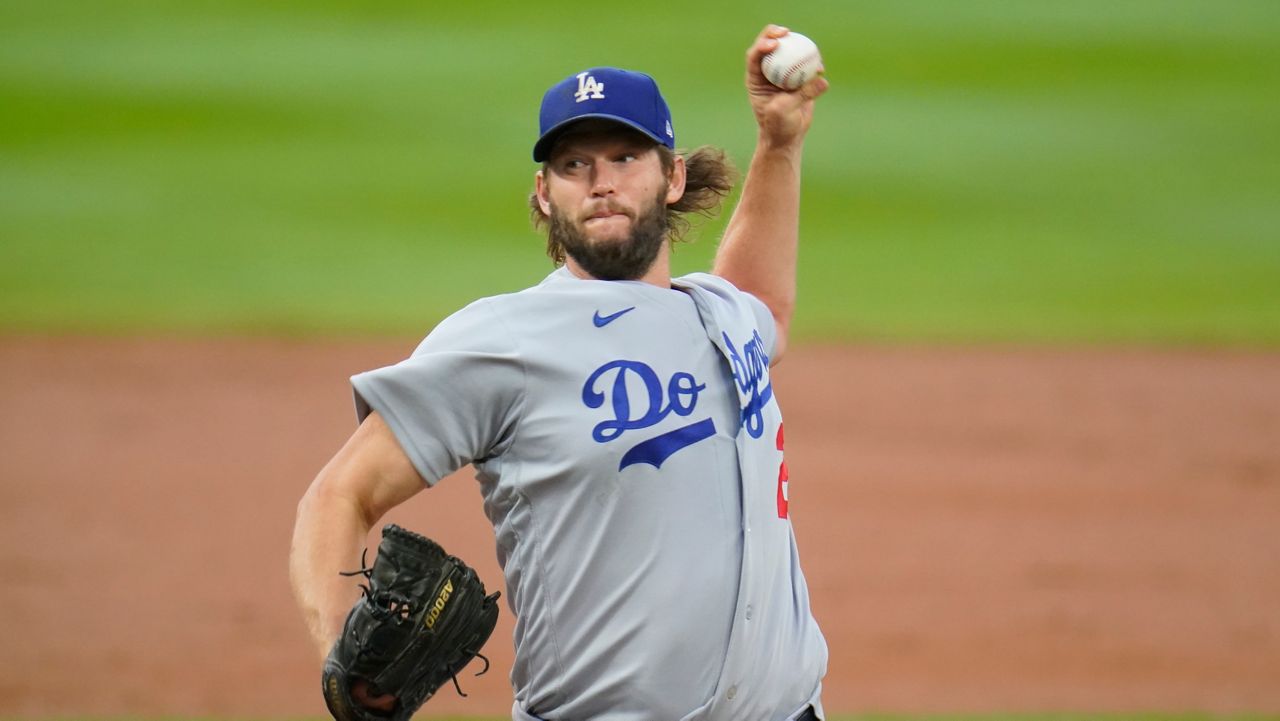 Over his career, Kershaw has been known to pitch a wicked curveball and now he is learning how to pitch his new wheat ale, 'Wicked Curve.'

"Wicked Curve is a fresh wheat ale made with fresh grapefruit," Clayton explains.

The new craft beer was born out of a partnership with local brewer and restaurateur, Michael Zislis. A Palos Verdes native, Zislis started brewing beer at the age of 13.

"But he was able to say to me what he likes about beer, what makes him happiest on a sunny day in the backyard," Zislis said of the brainstorming process.

Zislis helped Kershaw create the beer to his taste and meet a purpose with 100 percent of royalties from Wicked Curve sales benefiting Kershaw's Challenge, an organization dedicated to helping at-risk youth in L.A. and across the world.

Zislis, a California native, has built 140 breweries around the world.

But he said BuzzRock Brewery located inside The Brews Hall in Torrance is his dream. It's where Kershaw's Wicked Curve is also in wicked demand.

Zislis has noticed that just like in Dodgers games, Kershaw's stuff is a main draw.

"I have people driving in from Paso Robles, San Diego, just to come up to the brewery to buy some of the beers," the entrepreneur said.

Zislisl has transformed The Brews Hall, a multi-food concept food hall and brewery, to be a sanctuary for sports fans. With multiple video screens throughout outdoor patios, it's a place where guests can come for the beer and stay for the games.

For more information on The Brews Hall's hours and menu, visit its website.