The new manager of the Los Angeles Angels, Joe Maddon, is looking forward to coaching his first official game in a Halos uniform.

In the meantime, Maddon has been making use of the sport's hiatus to pivot with his Respect 90 Foundation. Over the past three months, Respect 90 has donated over $120,000 to Covid-19 relief.

Maddon Art, which is committed to "Putting Art Back Into Thee Game," has been his passion project. His campaign to pique curiosity around the game he loves is based around the concept that baseball is art, and the Major League players are artists.

In 2015, Maddon began conceptualizing designs that were brought to life as works of art by Jason Skeldon. The designs marry classic art with baseball concepts. Proceeds from sales have gone to benefit Respect 90. 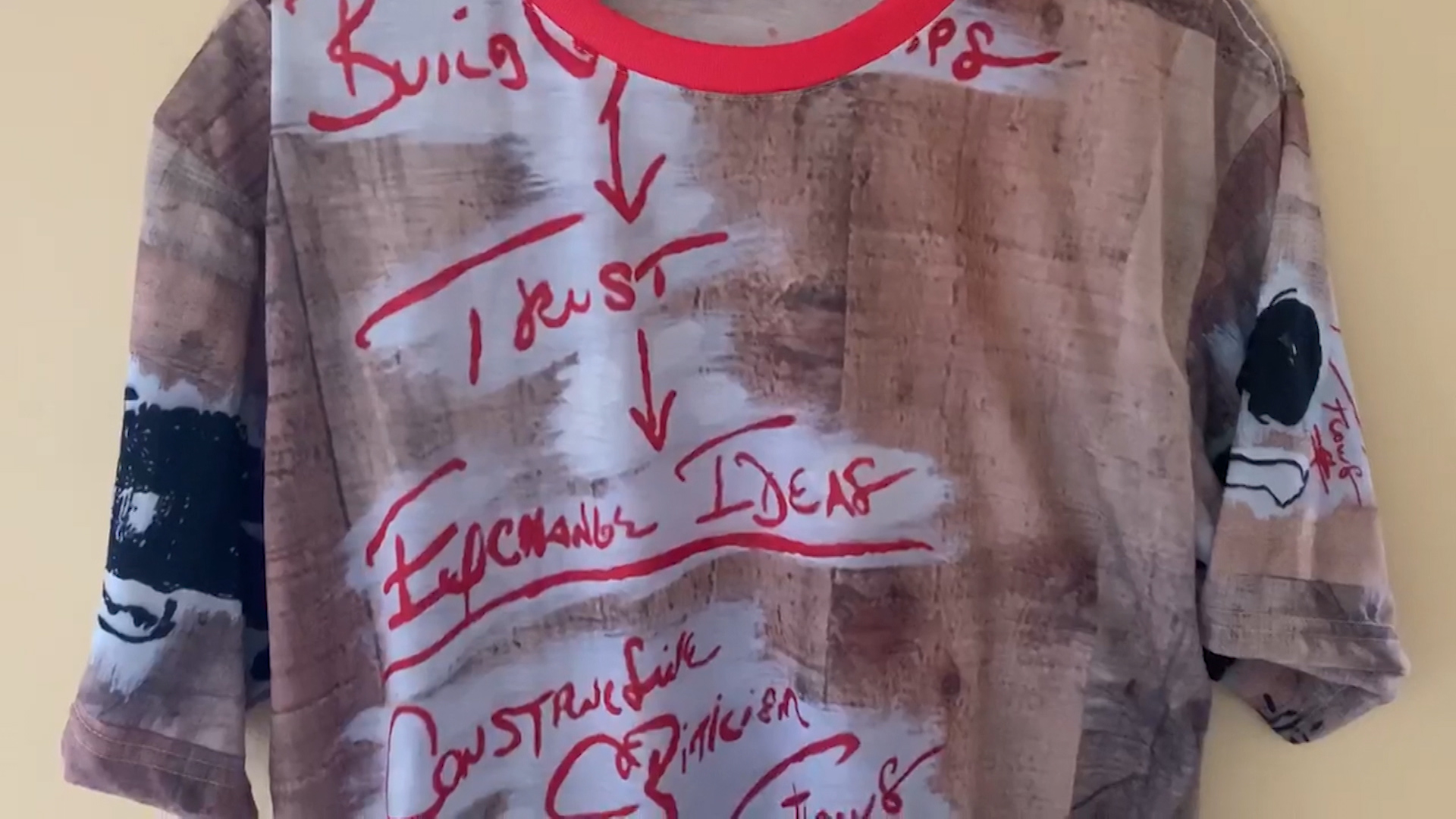 As a fan of self-expression, Maddon realizes the unique opportunity that the sport of Major League Baseball has in this moment.

"There's so many things to consider coming back right now. Baseball has been there in difficult months historically, and I think we are the perfect group to take the lead right now in an attempt to heal," said Maddon.

Custom Maddon Art masks and t-shirts are available at MaddonArt.com.