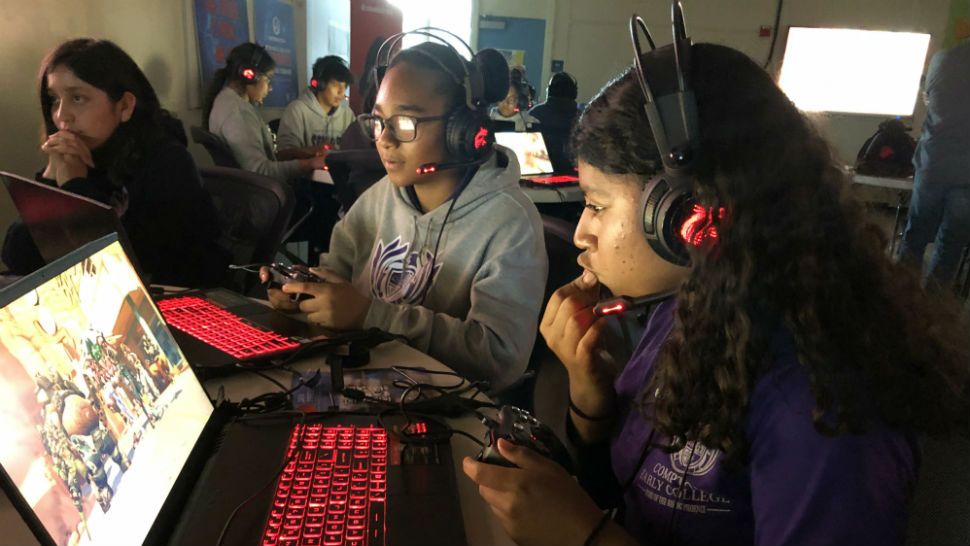 COMPTON, Calif. – Compton Unified School District is getting in on the eSports action, sponsoring the area's first ever eSports Tournament.

Last year, the Downey School District partnered with the Carrot Group to create a video game competition that brings students together to compete, while developing their STEAM skills.

Spectrum News 1 spoke to Compton Early College's all-female team to discuss their experiences in the tournament and to talk about why they believe women can and should be playing video games.