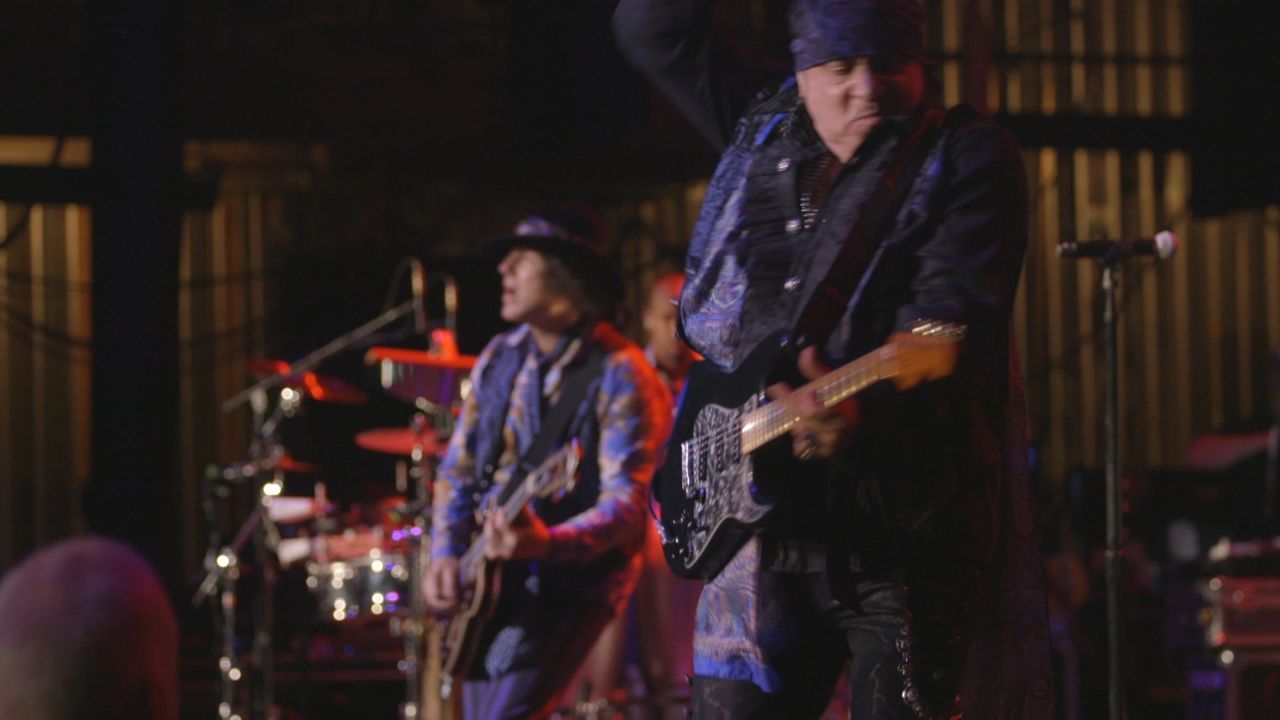 For many, Steven Van Zandt, aka Little Steven, is best-known as a popular member of Bruce Springsteen's E-Street band.

He's also an accomplished actor in his own right on such acclaimed series as The Sopranos.

In his spare time, he donates his efforts to TeachRock.org, an educational resource for teachers through his Rock and Roll Forever Foundation.

He's out touring now in support of TeachRock and his "Little Steven and the Disciples of Soul" show plays at the Majestic Ventura Theater in Ventura on September 9.