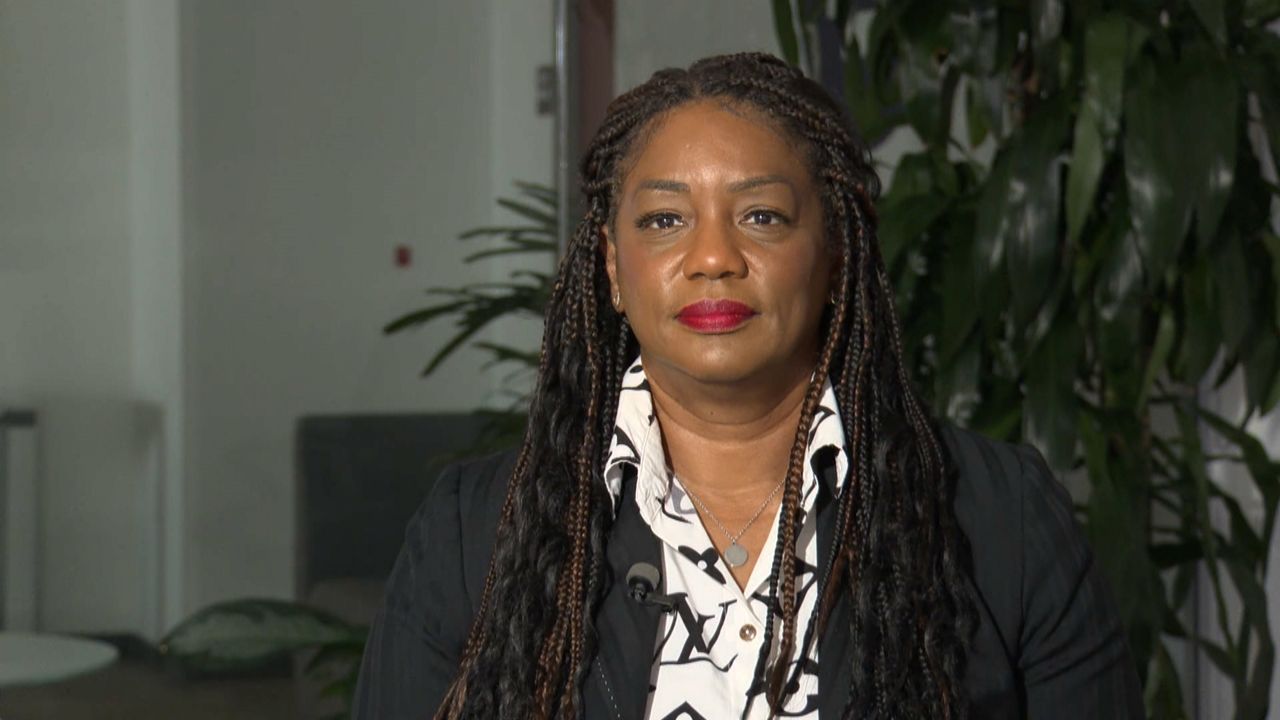 LOS ANGELES — It was nearly ten years ago, but it’s a day Lt. Tracy Stewart remembers well — walking into then Capt. Timothy Murakami’s office interviewing for a transfer.

“He never gave me eye contact,” Stewart recalled in a recent interview with Spectrum News.

Stewart didn’t get the promotion. Years later, after Murakami rose to the rank of undersheriff, a colleague told her Murakami used a Japanese slur, the equivalent of the N-word, to describe her.

“Capt. Murakami (then) said, ‘Well I don’t hire any f---ing kuronbos,’” Stewart said. "And that’s the information that got back to me. He went on to refer to me, as well as others from my understanding, as a n----r. As a kuronbo.”

The County Equity Oversight Panel investigated in 2019. The contents are under seal, pending litigation. It found Murakami used a racial slur and recommended discipline, but it was overturned by Sheriff Alex Villanueva.

“There was no credible third party that could verify the information, so trying to disciple a 43-year veteran with law enforcement with an impeccable record was inappropriate, wildly inappropriate,” Villanueva said.

Murakami did not respond to emails seeking comment on the allegations. Stewart is suing the department for discrimination and a hostile work environment under Villanueva’s leadership, saying she just wants one thing:

The department is fighting Stewart’s claims in court. In an email to Spectrum News, Villanueva’s chief of staff, Commander John Satterfield called it “another failing lawsuit.”

Villanueva is seeking to contrast diversity in his department with his opponent, former Long Beach Chief of Police Robert Luna. The Sheriff’s Department says its demographics mirror Los Angeles County—about 8% Black, compared to Long Beach where 6% of officers are Black, according to the city’s open data portal.

In September, Sgt. Nikki Wells-Alexander became the first Black woman ever promoted to the rank of sergeant in Long Beach, making history nine months after Luna retired as chief.

Luna said a Black woman never became eligible for the promotion during the seven years he was chief.

“I took names from a civil service list that was provided to me. I never, in my role as police chief, passed over African American or Black females,” Luna said.

CORRECTION: This story has been updated to indicate Lt. Tracy Stewart was interviewing for a transfer. (Oct. 24, 2022)