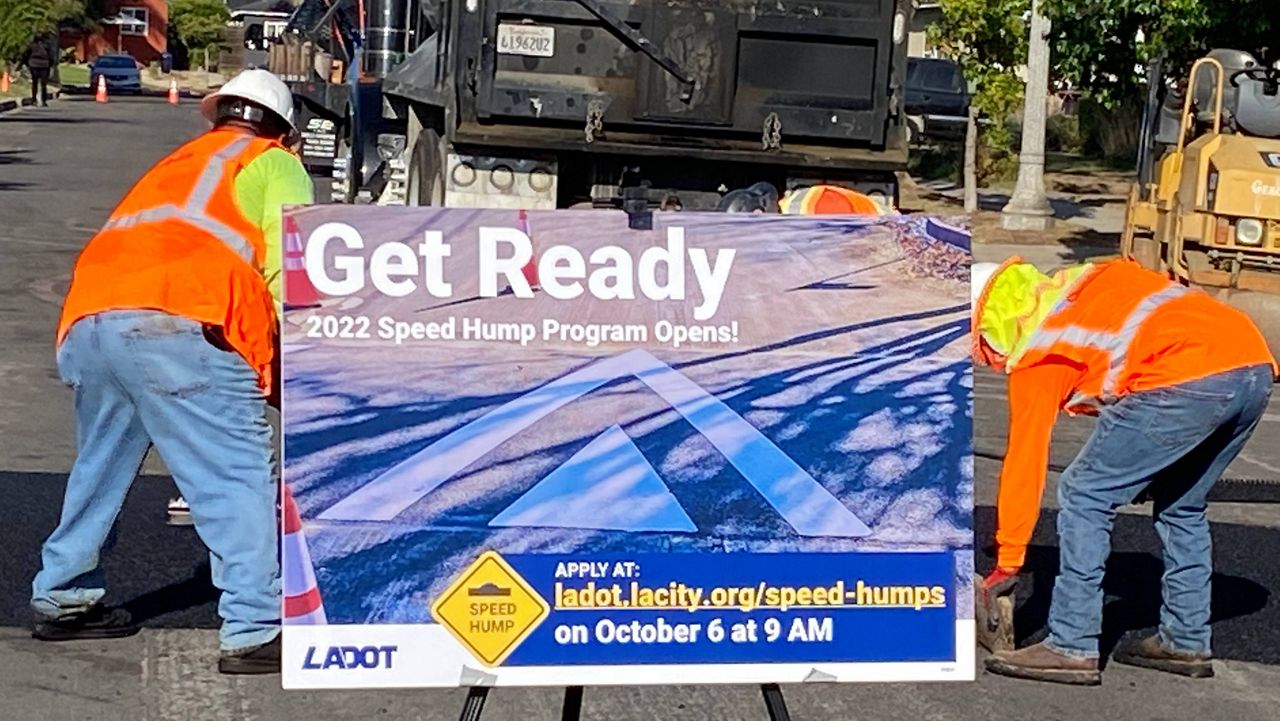 SOUTH LOS ANGELES — Los Angeles city leaders took advantage of Wednesday being hump day to announce the return of residential applications for neighborhood speed humps. Starting Oct. 6 at 9 a.m., LA residents throughout the city can submit an application to have a speed hump installed on a residential street to help slow traffic.

“We understand and acknowledge the importance of residents who move into communities because they want a quiet, safe neighborhood, and they are not looking for their street to be a main thoroughfare or a drag race space,” said LA City Councilmember Heather Hutt, who represents City Council District 10 where a speed hump was installed Wednesday.

The city’s speed hump program has been paused for two and half years because of the pandemic. When it reopens next week, its budget will have been doubled to $2 million, allowing about 400 to 500 new speed humps to be installed annually. Prior to the pandemic, the Los Angeles Department of Transportation had installed 800 speed humps in three years. 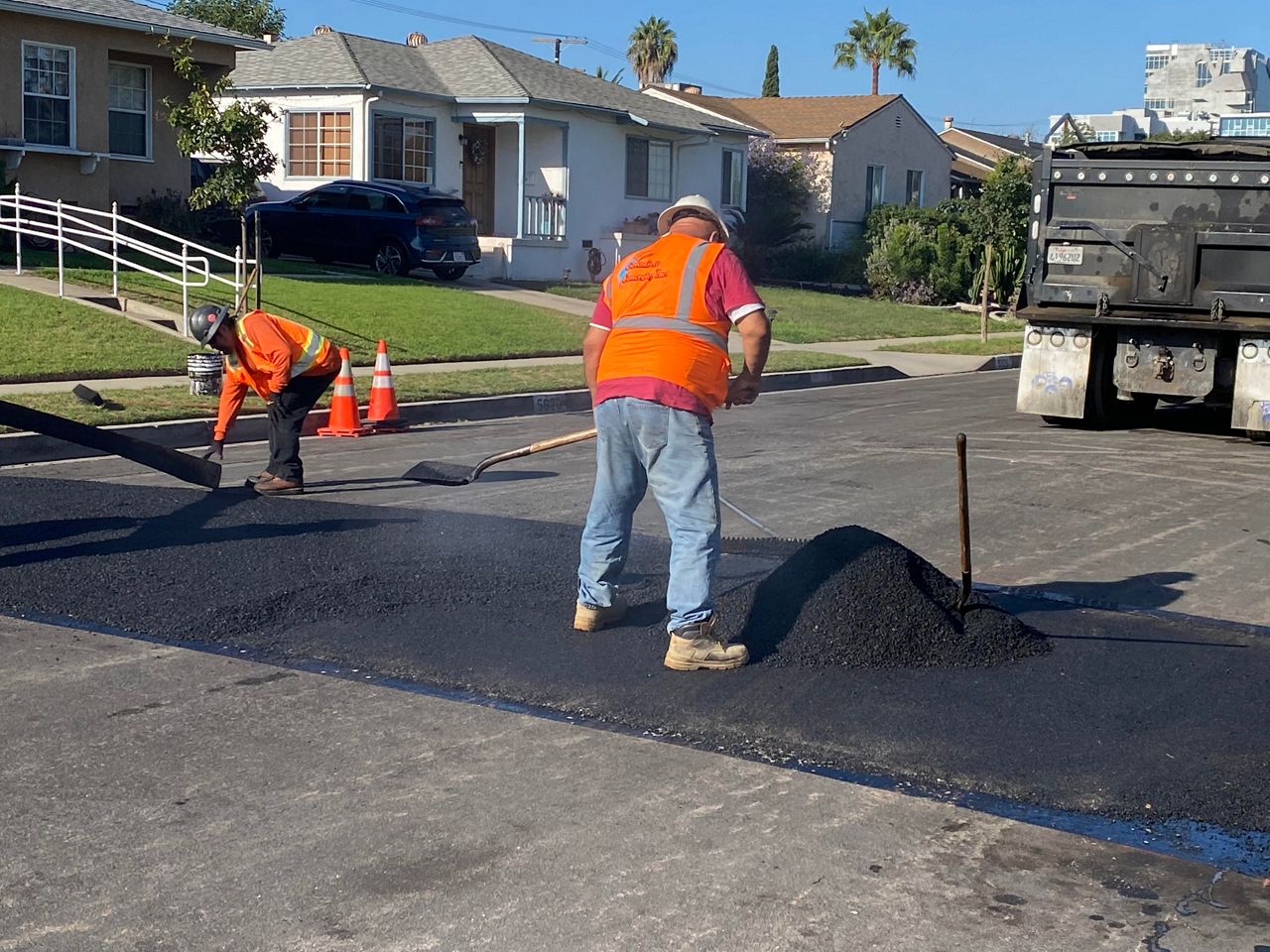 Speed humps are designed to slow traffic on residential streets that are often used as cut-throughs for drivers seeking to avoid more congested thoroughfares. A deterrent to reckless driving, speed humps are meant to reduce drivers’ speeds to 10 to 15 miles per hour as they travel over them, and to 25 to 30 miles per hour between multiple humps on a stretch of roadway.

Speed is the number one factor in determining the severity of a collision. The faster a person drives, the more likely it is to result in someone being severely injured or killed. While the chances of survival for a pedestrian who is hit by a car traveling at 20 miles per hour are 93%, according to the AAA Foundation for Traffic Safety, the odds worsen with higher speeds.

“Today is about safety — the safety of your neighborhoods, the safety of our communities, of your homes and of your children,” LA Mayor Eric Garcetti said as he stood in front of a brand-new speed hump that was installed just minutes earlier on Spokane St. in South LA. “Safety is really the core goal of what we do when it comes to our livable streets.”

The speed hump program is targeting neighborhood streets where traffic is supposed to travel no faster than 30 mph. To apply, residents need to submit applications through the LA Department of Transportation website.

Successful applicants will be notified within weeks about whether their application meets the program’s general requirements, after which they will need to collect signatures from 50% of the street’s residents showing they support the speed hump.

The first round of applications will close once LADOT has received 375 applications. Each of the city's 15 council districts will get 25 new speed humps through the program. Installations are expected to begin early next year.