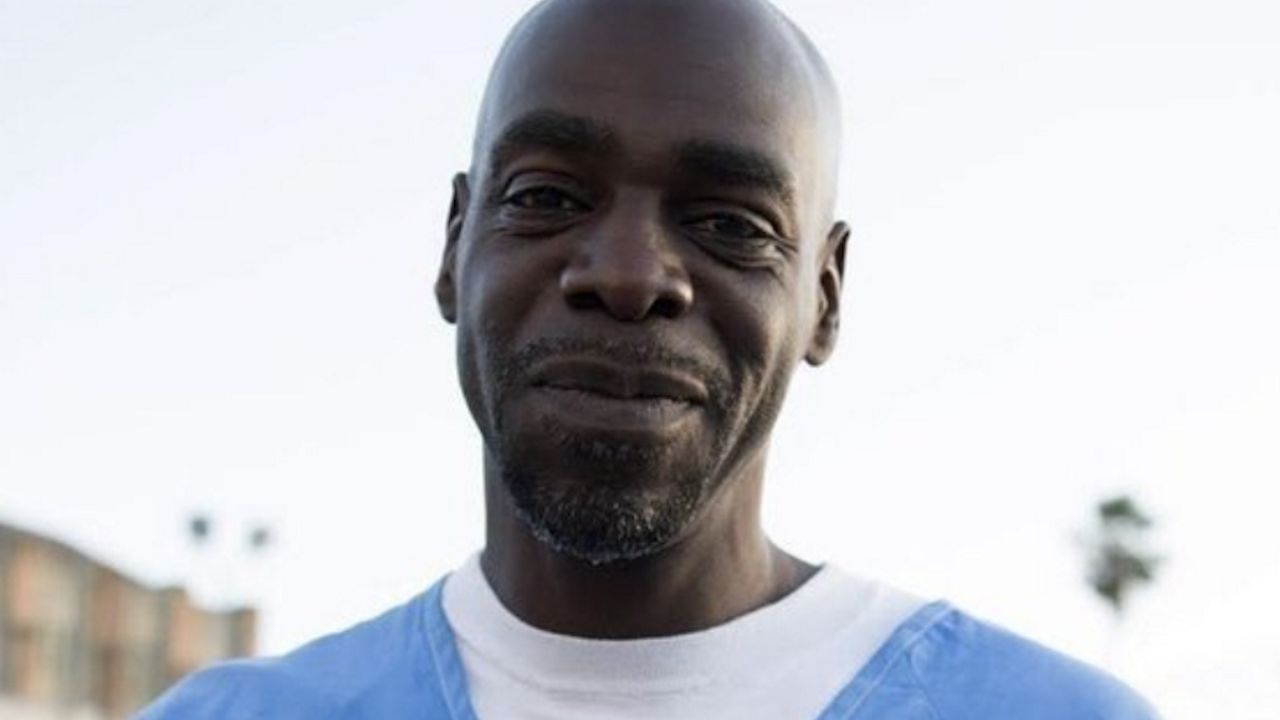 LONG BEACH, Calif. — A judge re-sentenced a San Quentin inmate and star of the documentary “Q Ball,” Allan McIntosh, Monday after he served 24 years on a nonviolent charge.

Long Beach police officers stopped McIntosh in 1998 for riding his bike without a light. They discovered he had a gun, and he was convicted of being a felon in possession of a firearm — his third strike under California’s harsh sentencing guidelines.

Directives from progressive District Attorney George Gascon contributed to his release on Juneteenth.