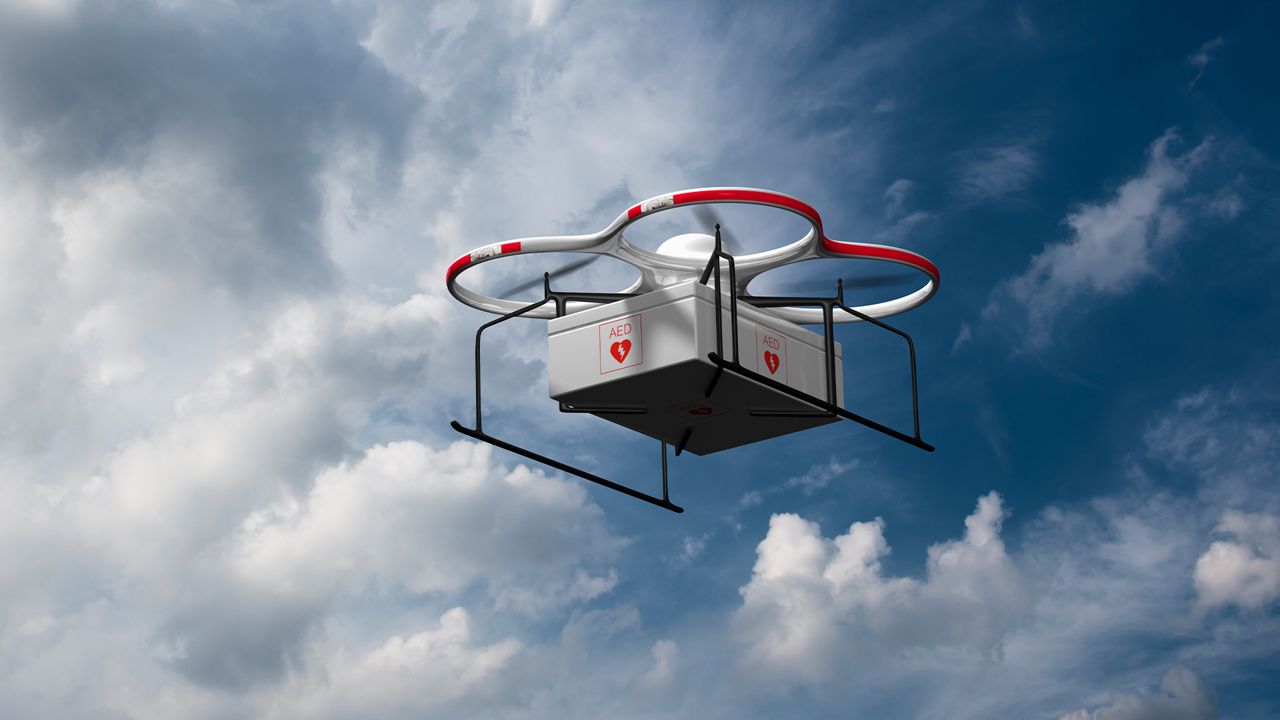 What are they really for anyway? Getting the ultimate selfie or shot for your Instagram? Or could they be used for something far better — maybe even saving lives?

Allow me to "drone" on about it!

You may think of drones as nothing more than fancy flying cameras, but in the future, they’ll certainly be delivering far more than your underpants from Amazon. They could be your salvation from the sky above.