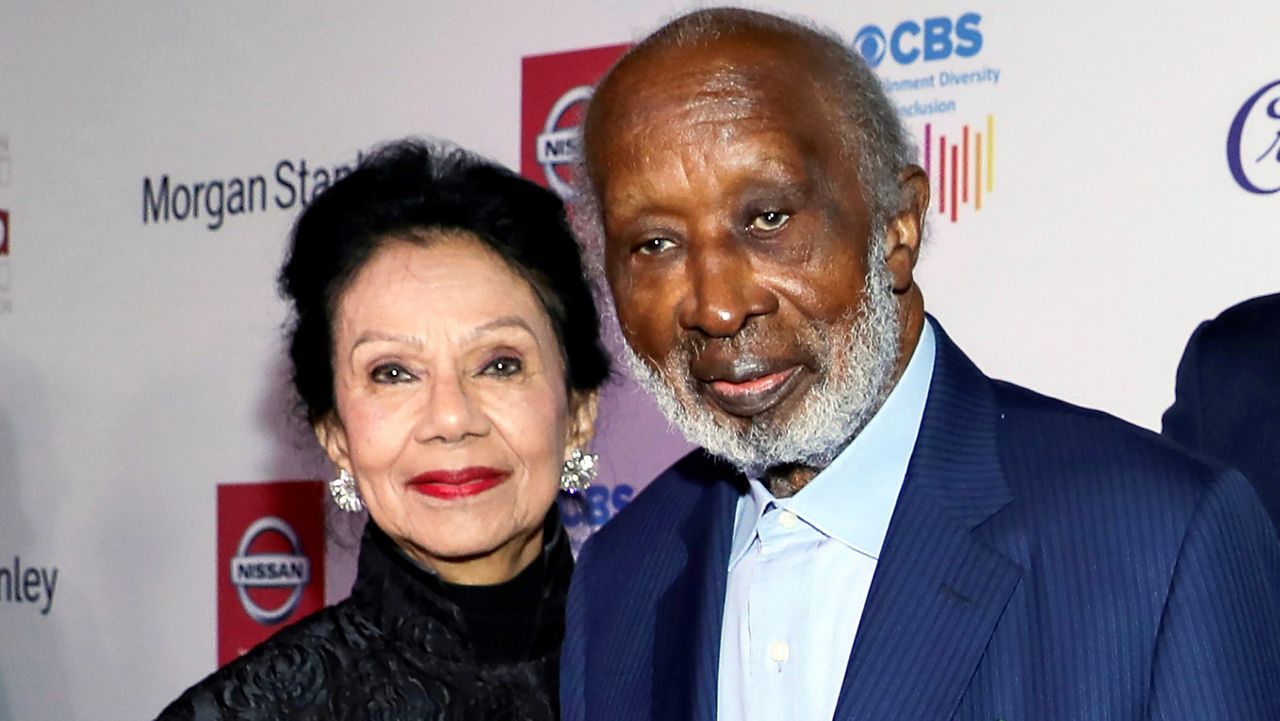 EDITOR'S NOTE: Multimedia journalist Taylor Torregano spoke with an Avant family friend and a photographer who worked with the family. Click the arrow above to watch the video.

Aariel Maynor is also charged with the attempted murder of the Avants' security guard, whom he allegedly shot at during the Dec. 1 robbery but did not wound.

Maynor's arraignment is scheduled for Tuesday. It was not immediately clear whether he had an attorney who could speak on his behalf.

“Mrs. Avant was a treasured member of our community. Her generosity and goodwill touched so many lives,” District Attorney George Gascón said in a news release.

Maynor is additionally charged with one count of felon with a firearm — an assault long barrel pistol — and two counts of residential burglary with person present. He has previous felony convictions for assault, robbery and grand theft and was on parole at the time of the shooting.

Police were called to the Avants’ home on Dec. 1 after a 2:23 a.m. call reporting a shooting. Officers found Jacqueline Avant, 81, with a gunshot wound. She was taken to the hospital but did not survive.

An hour later, Los Angeles Police Department officers were called to a home in the Hollywood Hills — about 7 miles (11.27 kilometers) from the Avant residence — for a reported shooting. They found Maynor there, as well as evidence of a burglary at that home, and took him into custody.

Maynor accidentally shot himself in the foot while breaking into the Hollywood Hills home. An LAPD watch commander “put two and two together” and reached out to Beverly Hills investigators.

Jacqueline Avant was a longtime local philanthropist who led organizations that helped low-income neighborhoods including Watts and South Los Angeles, and was on the board of directors of the International Student Center at the University of California, Los Angeles.

The Avants’ daughter, Nicole Avant, is a film producer and former U.S. ambassador to the Bahamas and is married to Netflix co-CEO and Chief Content Officer Ted Sarandos.