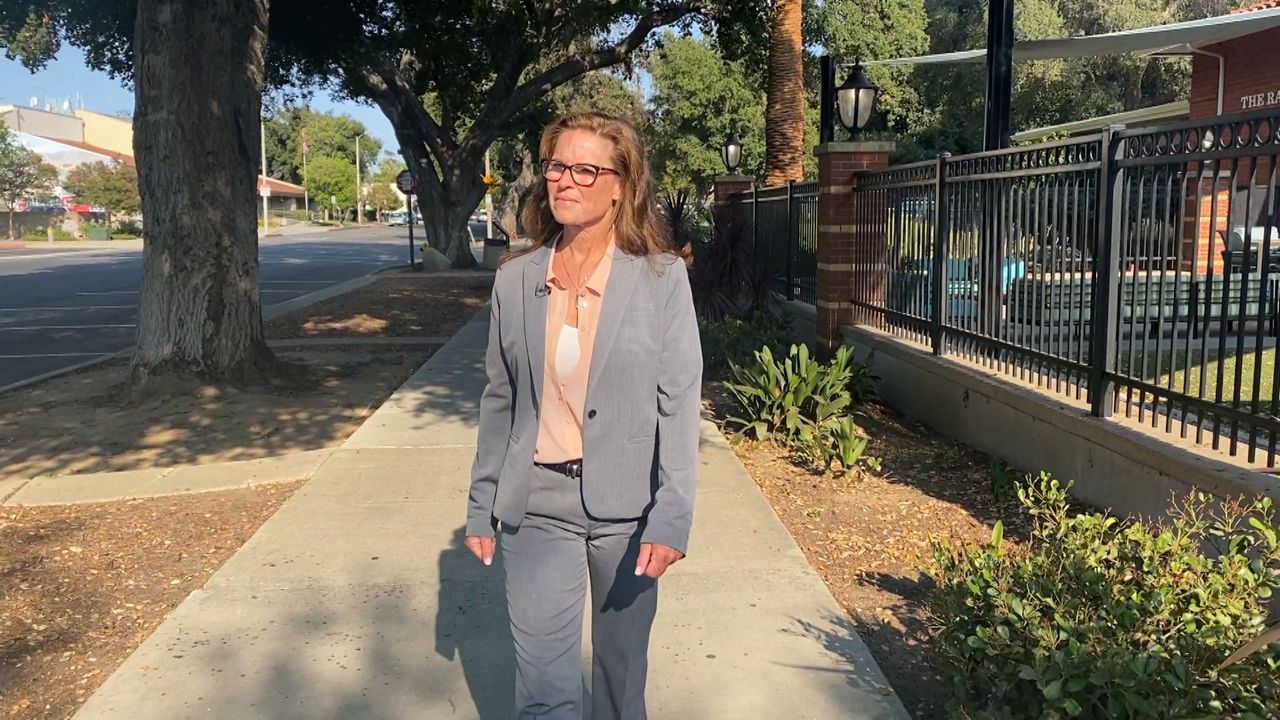 Capt. Britta Steinbrenner, a 34-year veteran of the department, said she wants the agency to build "new and better policing for a better tomorrow through communication and a badge that means honor in service to our community."

"There is much work to be done both internally and externally within our department and community," she said in a statement. "I pledge when elected as L.A. County sheriff to create the change that all residents of LA County deserve."

She said she has worked through the administrations of five elected sheriffs, and learned to "never compromise my own values of right and wrong and never forget the residents and the community that we serve."


During her time with the sheriff's department, Steinbrenner has worked in a variety of roles, including stints in the Emergency Operations, Reserve Forces, Risk Management and Personnel Administration bureaus, along with time on patrol and custody assignments.

Los Angeles Airport Police Chief Cecil Rhambo is also seeking the sheriff's job. Eliezer Vera, a 32-year sheriff's department veteran, is also running for the post. Vera had been chief of the agency's Technology and Support Division, but he was demoted from chief to commander after announcing his campaign to unseat Villanueva. The sheriff's department defended the move, saying Villanueva has "the right to remove senior-level advisers whose views do not align with his own agenda."