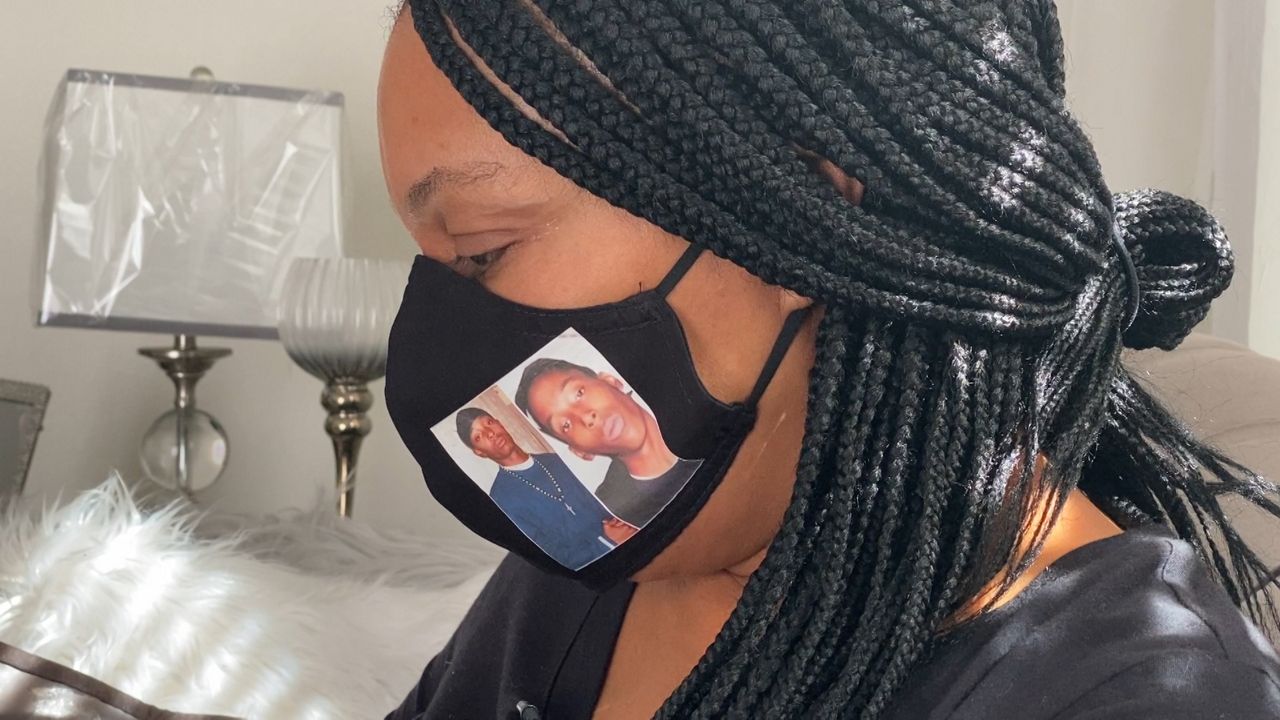 Jessica Corde, whose son was murdered in 2009, said without a prosecutor, she had to prepare for the hearing on her own.

LOS ANGELES — Life doesn’t always come with second chances, but after nine attempts to get parole, Sam Lewis got one. He worked on his anger issues through therapy and earned a college degree while serving 24 years of a potential life sentence for second degree murder.

“It’s not easy to get captains and wardens to support your release unless they see the change,” Lewis said, who was convicted at age 18, “and they’re able see the change because they see you 24 hours a day.”

Nearly a decade after his release, Lewis is committed to turning other lives around as the executive director at the Anti-Recidivism Coalition. ARC helps inmates like Martin Haro, who was sixteen when he beat and killed Marquis Leblanc at a party in 2009.

When Haro went before the parole board in February, ARC advocated for his parole, which was granted. Under a controversial, new policy from Los Angeles County District Attorney George Gascón , no prosecutor attended the hearing.

“My son doesn’t get parole,” Jessica Corde said. “He is locked in that casket forever.”

Corde said without a prosecutor present at the hearing, it was up to her alone to argue against Haro’s release. In preparation, she reviewed case files, exposing her to pictures and details of the crime she had been sheltered from during the trial.

As a result, she saw her son’s naked, massacred body for the first time. She said the process traumatized her all over again.

“It was just desperation because, as a mom, I felt I have to fight. I can’t just let them go without a fight,” Corde said.

“Mentally and emotionally, it destroyed me,” Corde said.

But Lewis, who sat before the parole board nine times before his release, believes rolling back Gascón’s new policy would be a mistake. He said prosecutors have little relevance to whether the inmate is still a threat to public safety.

“They don’t go inside and see the humanity, the people inside that have made some horrible choices but that’s not who they are,” Lewis said.

Lewis believes those who improve themselves behind bars deserve a second chance at life. When Haro gets out, he plans to help him make the most of it.

“If we continue to throw away people, I think as a society we should start looking inward, like, how much responsibility do we hold in that?” he said.