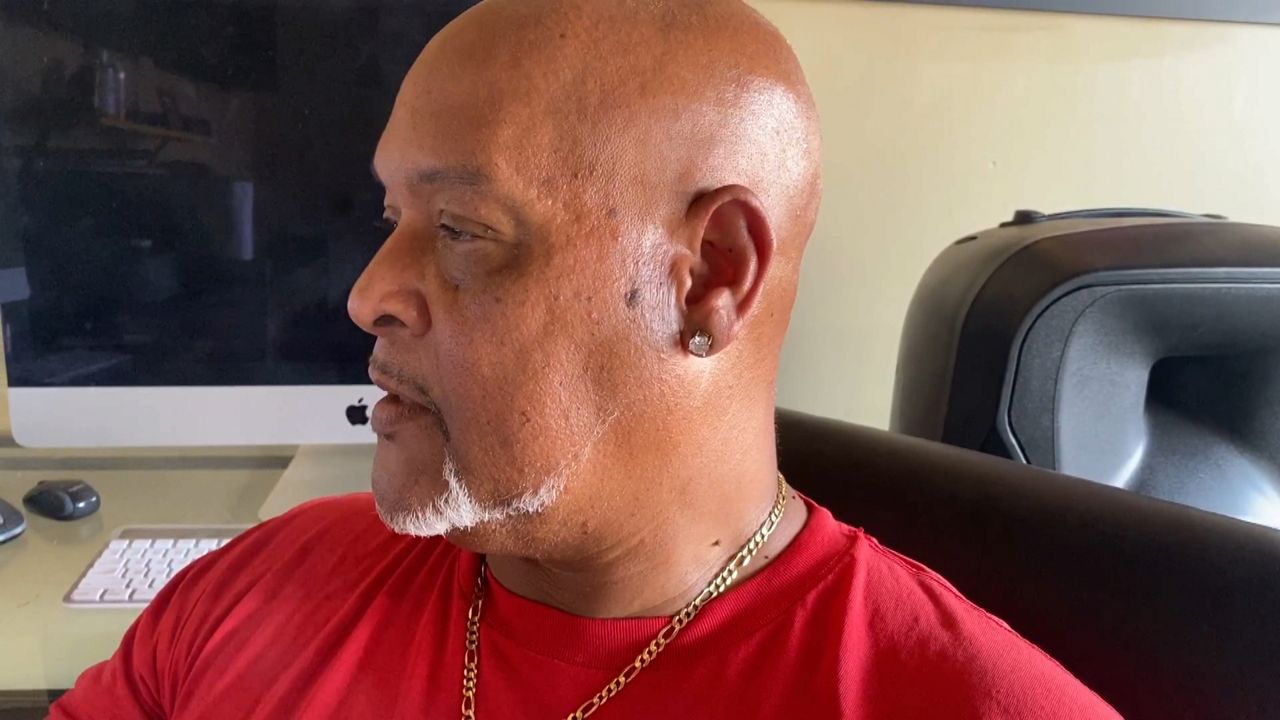 COMPTON, Calif. — In the year 2000, a public safety crisis in Compton led the city’s then-mayor Omar Bradley to urge his council to vote out Compton’s police force and bring in the L.A. County Sheriff’s department.

At the time, he says there was a murder every few days.


“When you’re burying children being shot down in the street, crime is running rampant, when gang members are shooting each other in broad daylight, when drive-by’s are not rare, they’re the norm, either the cops that were Compton PD's were unable to get the job done, or there were complicit operations that prevented them from getting the job done,” said Bradley.

He remembered calling Sheriff Lee Baca that year and ironing out a contract that ultimately closed the doors on Compton P.D. It’s a move that, over the last two decades, solved some problems and created others.

The Compton Sheriff’s Station and the department as a whole, including Sheriff Alex Villanueva, are now simmering in intense criticism. LASO is accused of having gangs within the department, heavy-handed policing, and using excessive force.

Bradley said he doesn’t know Sheriff Alex Villanueva, so he can’t comment appropriately on his leadership but hopes that Villaneuva is a “man of integrity” who can look past his badge.

The former mayor went on to say that he believes systemic racism doesn’t just exist in law enforcement departments across the country, but that it is deep-rooted issue that must be addressed.

“Racism is as American as apple pie," he said. "It’s baked into the cake."


At the same time, Bradley said he would never condemn all sheriff’s deputies for the actions of a few.

“They don’t play. If you’ve got a gun, they are gonna smoke you. But guess what? When you have 154 sets and 50-some-odd gangs, what do you need to bring in? So, what do you want? See, because here is what black and brown people gotta ask themselves: This is why whites have never respected the words 'Black Lives Matter' — if they don’t matter to you, why should it matter to them? You can’t say brown people count, and then brown people are shooting each other down in the street,” Bradley said.

Bradley, who is now working on a documentary about the history of gangs in Compton, was a controversial figure in city politics. He was convicted of misappropriation of public funds and recently got off probation. He has been referred to as the “gangster mayor" but defends his leadership of the city, as he showed off various plaques and honors he was given as mayor.

Bradley said Compton is plagued with a massive problem right now, but it is not one caused by the sheriff’s department.

“It’s because poor black and brown communities have all the problems that go along with being poor and brown and black in America," he said. "And the police can’t solve those problems. What needs to happen in Compton is we need a full employment program. We need a better educational system so that people can be gainfully employed. We need to stop thinking that the ice is colder in everybody else’s town and start buying ice in our town.”