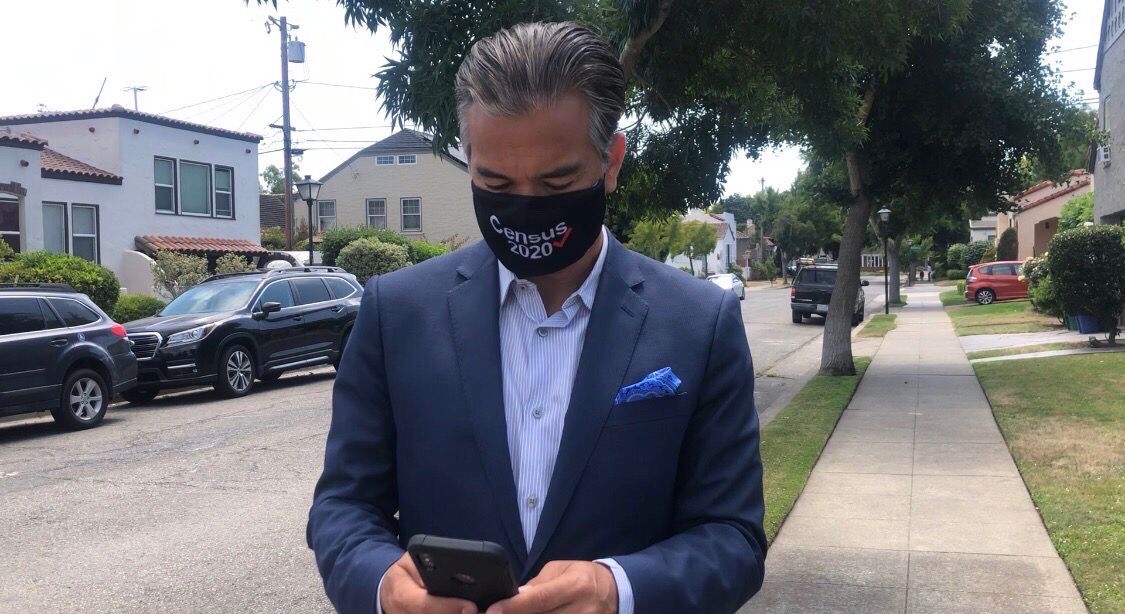 SACRAMENTO, Calif. — A California lawmaker is trying to make it illegal to call law enforcement regarding a person’s race.

Assemblymember Rob Bonta, D-Oakland, introduced a bill that would add race-based calls to the state’s hate crime statute, as well as provide a civil remedy for victims of such discrimination.

Following the death of George Floyd, Bonta felt he had a duty to tackle more of the issues that many Black Americans have dealt with for years.

“It’s painful, but it also motivates me to do something about it,” he said. “This is a moment that feels like no other that I’ve been involved in. It’s a moment where we have a unanimity of voices around the world, the nation, the state who are focused on the issue of injustice and racism."

The Assemblyman says he wants to help to put an end to incidents like the one with Amy Cooper and Christian Cooper in Central Park through his legislation.

“To me, it’s really important that the law – the rules that we live by, that embody the values that we share as a society – say that this is not OK for people to weaponize 911,” Bonta said.

Assembly Bill 1550 would make it a hate crime to knowingly make a false call to the police based on someone’s race, religion, or gender.

“District attorneys throughout the state, based on their own discretion, can elect to bring criminal charges that could lead to fines and potentially even prison,” Bonta added.

The bill would also allow the victims to sue the person who dialed 911.

“We want to provide multiple pathways for justice, because this is an area where the law has come close to but hasn’t directly addressed,” Bonta said.

Under current state law, it’s a criminal misdemeanor to make false police reports. But according to Bonta’s office, the law doesn’t include accountability measures to address discrimination if a person calls 911 because they perceive an individual to be a threat due to their race, religion, outward appearance, or inclusion in a protected class.

Bonta believes viral videos of false police calls have helped open people’s eyes to racist calls that have been happening for far too long.

“Maybe with the videos, more folks are understanding that there are problems in our society that need to be addressed, need to be fixed, so I want people to understand this is a real problem. Racism is real,” Bonta adds.

He hopes the consequences proposed in his bill will help people think about their personal prejudices before calling the police.

The bill is expected to be heard in committee in late July or early August. Bonta anticipates it will be on the Governor’s desk by September.