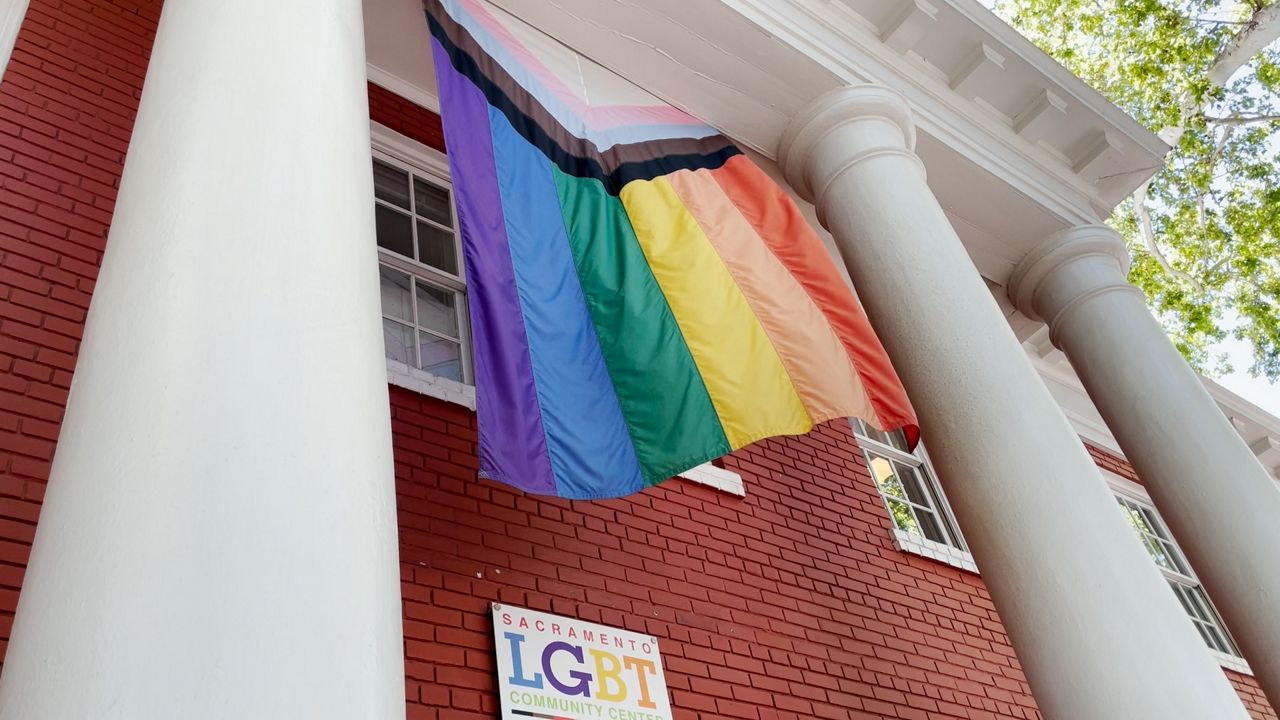 SACRAMENTO, Calif. — Monkeypox cases are increasing both across the nation and throughout California.

While health officials emphasize anyone can become infected with the virus, most of the reported cases in the U.S. are from members of the LGBTQ community. This has caused both stigma and misinformation about monkeypox being seen as a virus that only affects LGBTQ people.

Alexis Sanchez, the director of advocacy and training at the Sacramento LGBT Community Center, is focused on dispelling all the misinformation associated with the LGBTQ community and monkeypox.

“We are seeing sometimes misinformation, stigma play out and lead to more transmission. I’ve heard cases of individuals who have probable monkeypox cases, people who have rashes that line up with monkeypox, but they’re not being tested for monkeypox because they’re not gay men,” Sanchez said.

Nearly 3,000 cases of monkeypox have been reported nationally, and about 10% of those cases are in California. According to the latest data from the Los Angeles County Health Department, 85% of that count’s monkeypox cases are from members of the LGBTQ community.

“At this time, the cases that we’re seeing are mainly in one community. That’s with the MSM. That stands for men who have sex with men. I think it’s important for people to know that anybody can get monkeypox, so it just so happens that right now the outbreak that we have is within that community,” Kasirye said.

Sanchez notes that people in the LGBTQ community, who lived through or learned about the HIV/AIDS epidemic, are already conscious of checking for skin rashes and taking precautions to protect against the virus.

“Education plays a crucial role because it’s going to help protect people. That’s the case that I’ve been making to most individuals, it’s like important to know what the pox rashes look like, because then you know if you turn up with these rashes, you can go to the doctor, seek vaccines, seek medications so it’s not as painful not as challenging,” Sanchez said.

Sanchez says there are similar trends with monkeypox and the early stages of COVID in terms of cases. She hopes the state and federal governments will learn from the COVID pandemic and act with more urgency.

Assembly Speaker Anthony Rendon (D-Lakewood) called on the federal government to declare monkeypox a national health emergency to help ramp up efforts of vaccinations and testing.

Rendon believes the delayed response to monkeypox would not have happened if the disease was primarily affecting straight men.

“When a health crisis primarily affects members of the LGBTQ community, we should also expect a quick response. Whenever it hits and whoever suffers, it is a California health threat and there must be action,” Rendon said.