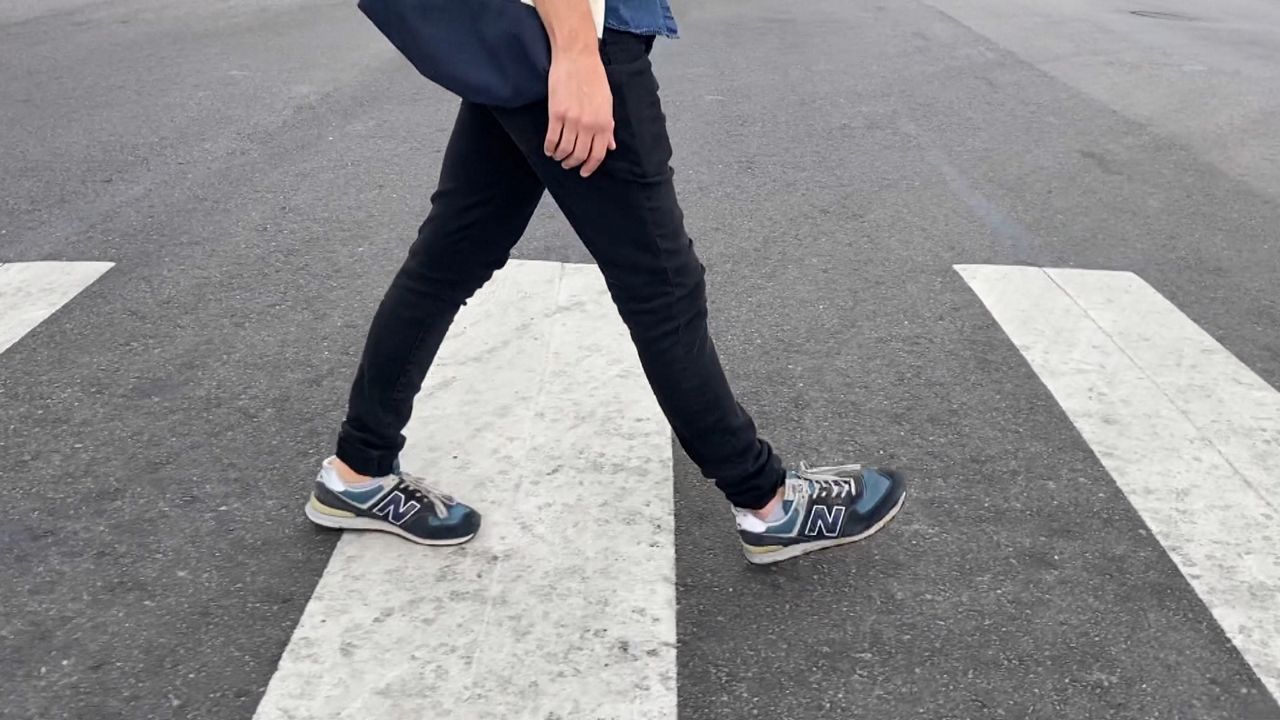 In Council District 1, street safety is on the ballot

LOS ANGELES — In the runup to this year’s primary election, voters and candidates have discussed many issues, including street safety and access to public transportation. That’s especially true in Council District 1.

The district covers a vast swath of Los Angeles, including parts of downtown, Lincoln Heights, Mount Washington and Highland Park.

Alex Jasset lives in Highland Park and works in downtown LA for a nonprofit. He gave up his car during the pandemic and relies on public transit to move around the city.

“It needed a lot of repairs. I just decided it was time to get rid of it. I decided I really did want to live up to some of my environmental goals,” he said.

Now, Jasset uses LA Metro, bikes or walks. It’s given him a new sense of what different modes of transport are available, and what could be improved.

“I think there’s been a lot of investment and a lot of discussion, quite frankly in CD1. I don’t know if I have seen a ton of leadership on this issue. I think there are a lot of conversations happening. It’s just whether those conversations are including people who should be included — people who are relying on public transportation,” he said.

Jasset has three options for City Council candidates in his district, including incumbent Council member Gil Cedillo, who is running for reelection and first took office in 2013; newcomer Eunisses Hernandez, who is a Highland Park native; or the write-in candidate Elaine Alaniz.

“I would say there are a lot of areas that need improvement,” Jasset said.

Hernandez has made street safety and access to public transit a key issue in her campaign. During a recent interview, she spoke about the importance of creating more protected streets in the district.

“Street Safety has come up as a big issue in CD1. We’re seeing there are intersections where there are repeat accidents. Again, after again, the same accidents. There hasn’t been infrastructure built to prevent these accidents. This is not just one area of CD1. These are pockets where we can identify where accidents are happening, where pedestrians are getting run over, or hit by cars,” she said.

Hernandez said a key part of her work to create safer streets would be to ask communities in the district what they would like to see. For example, bike racks, more crosswalks, protected bike lanes, etc.

At a recent forum for candidates, Cedillo was also asked about street safety and infrastructure in his district. He discussed the need for an increase in route options, particularly bus and Metro routes.

“We need to look at high quality public transportation, for example e-buses, small buses, routes that take people to and from work. That is very, very critical… but you know, getting people out of their vehicles is not as easy as a slogan or a platitude,” he said.

As Jasset weighed his options before election day, he said what he was looking for from a city council member, was “really whether or not the council candidates have a visionary plan for how we can address a lot of the issues that the city has in terms of transit.”