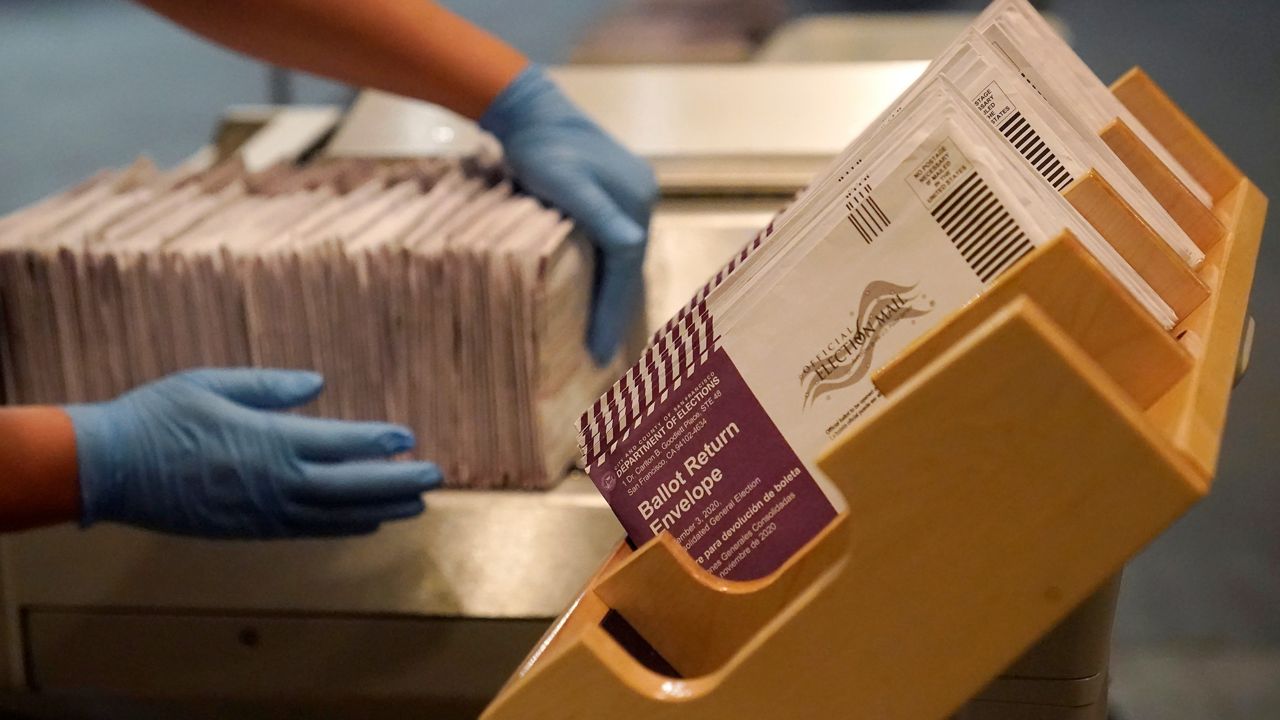 SAN FERNANDO, Calif. — It is not unusual to see Adriana Gomez checking in on tenants at the Library Plaza in San Fernando.

Over 20 years ago, she helped develop the plaza that is now a thriving center with 20 Latino-owned small businesses.


She is a successful businessperson but she still remembers growing up undocumented.

“I was undocumented for 12 years, and I know the instability that it causes for a child or a family member to think that your family is going to be deported, your parents are going to get deported,” said Gomez.

It is the reason why immigration is a major issue for her at the ballot box. Gomez is among the 28.5% of registered Latino voters in California expected to vote in the June 7 primary election.

Gomez said it is a mistake for candidates to assume that all Latinos vote the same.

“It all depends on who you are and what’s important to you. The Latino entrepreneur has a different mindset and different reasons to vote for someone than a Latino family that has two jobs and a two-family household,” she said.

According to the National Association of Latino Elected and Appointed Officials Education Fund, 3.2 million Latinos are expected to cast their ballot in November.

“If our projections for November are consistent then we should see about the same number of Latinos who voted in the 2018 primary vote in the 2022 primary,” said Vargas.

He added that what Latino voters want is to be personally engaged.

“This isn’t for lazy candidates. Going out into communities, actually talking to voters and listening to their priorities, that is what Latino voters want,” said Vargas.

As for Gomez, she puts a lot of work into researching her candidates “because I need to know who I’m voting for and I like to put my money where my mouth is so I donate to people who I believe deserve to be in office.”