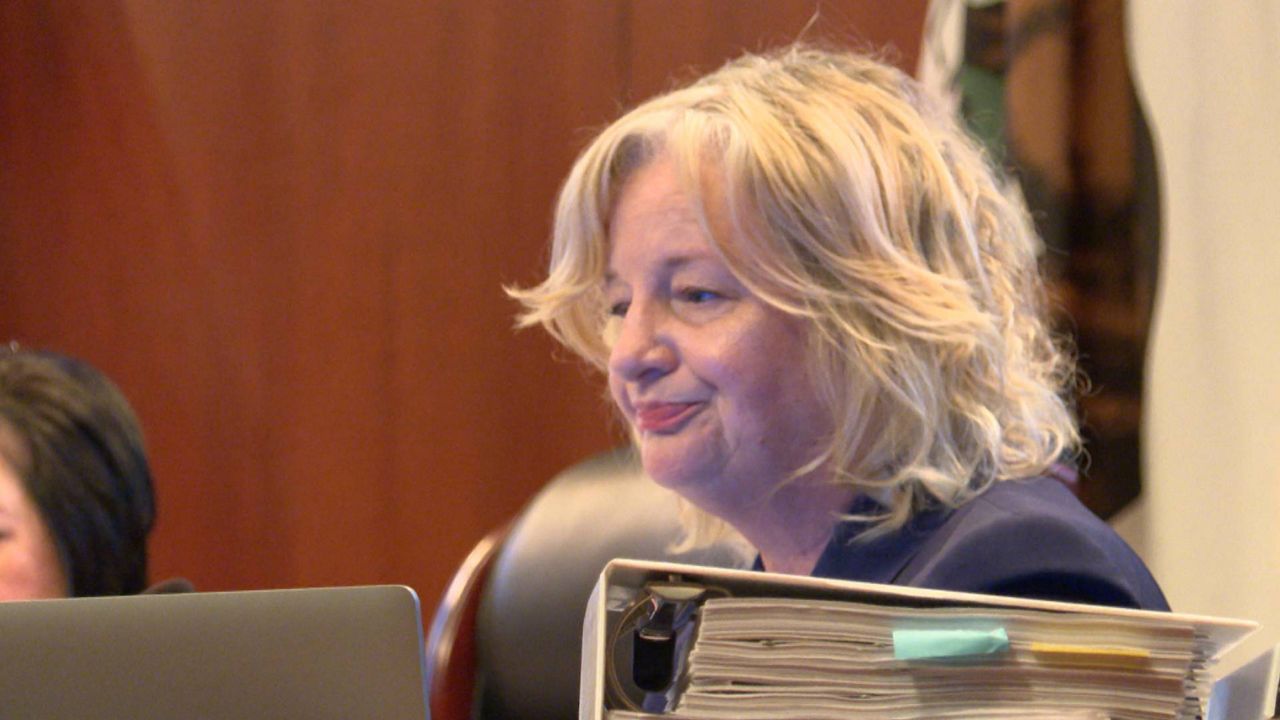 Orange County Supervisor persists despite protests in front of her home

COSTA MESA, Calif. — Orange County Supervisor Katrina Foley gets to experience just a few moments of silence before facing the people who want her fired.

"My family has been impacted," she said. "My children were attacked. It's not fun, for sure."


Protesters aren't sparing Foley's children when they gather by the dozens in front of her home. Foley made history in Orange County — a Republican stronghold — when she became the first Democratic woman ever to be elected to the OC Board of Supervisors and the first Democrat to represent District 2 in 127 years.

The protests at the county board meetings and her home are continuing as long as Foley supports safety measures against the novel coronavirus.

"I don't really believe in going to people's homes, whether it's my house or the health director's home. It's an invasion," Foley said.

Groups on both sides have taken protests to officials' front steps nationwide. They're targeting not just politicians like Foley but also appointed leaders like public health officers. Last year, three OC health officials resigned. Despite that, Foley is standing firm on her beliefs that COVID-19 is real.

"I believe COVID does exist," she said. "It has caused harm and death to many people, and it has hurt families and disrupted our lives."

According to Dr. John Compton, an associate professor and political science department chair at Chapman University, these protests aren't new.

"Most of the court cases prior to this involve pro-life activists or anti-abortion activists who were going to the homes of doctors who perform abortions," Compton said.


Compton explained how social media fuels these protests. While the First Amendment protects Americans' rights to protest peacefully, they're walking on a blurred line by plastering Foley's home address online and shouting obscenities through a megaphone.

"We want to have qualified people in those jobs, but if they're going to be facing this kind of intimidation or protest at their homes, it can obviously discourage qualified people from getting involved," Compton said.

"It takes a specific kind of person that can withstand those attacks and move forward knowing that they're on the right side of history," she said.

Despite these protests and threats to her family's safety, Foley noted that her mission to represent and protect the county is motivating her to run for reelection and keep persisting.