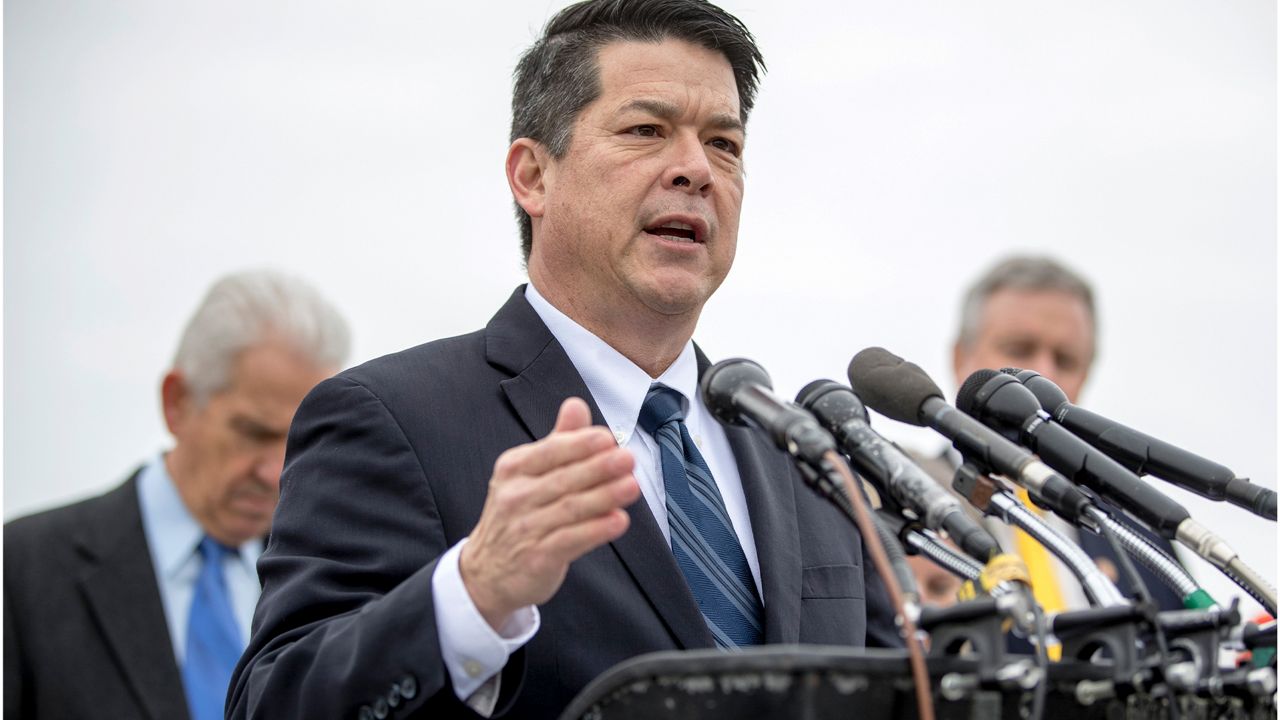 Two weeks after Election Day and California is still holding its breath for two congressional seats that have yet to be called. Republicans are leading in these races for now, but political experts said that could still shift.

In contrast to 2018, this year seems like a reversal of fortune for Democrats. Two years ago, even in traditionally red districts, Democrats rode the blue wave to victory. But this year, the red riptide, as some are dubbing the movement, is changing the politics in California.

The two races too close to call now look likely to come down to the last few hundred votes. USC Associate Professor of Political Science and Public Policy, Christian Grose looked over the races and said he’s not surprised these two are the last standing, as the candidates have faced each other in close races before.

“Those two districts are just two of the most competitive,” Grose said.

The two Republicans on the tickets, Valadao and Garcia, are holding razor-thin leads over their opponents, as of Wednesday afternoon.

“It shows that Orange County is a really purple county,” Grose said. “It’s not a red rockwood Republican place that it’s been historically known for but it’s also not trending totally Democratic. In 2018, every single congressional district in Orange County went for Democrats, and for 2020 it moved back a little bit.”

Grose said Steel and Kim embody what Republicans hope for, for their future: candidates who represent the district’s demographics better than the traditional older male figure. Grose also said the newly flipped seats in Orange County are indicative of Steel and Kim’s competitive natures.

House Minority Leader Kevin McCarthy said he looks forward to working with both Steel and Kim.

“What we have witnessed in California this year has been remarkable. This spring House Republicans successfully flipped a California Congressional seat for the time in 22 years, and they did it again in Orange County with the recent elections,” said McCarthy, in a statement. “They each bring incredible experience, unique perspectives, and a deep reverence for the Golden State to Congress.”

Grose said as Orange County teeters between blue and red, the region will move forward to be a cutthroat place for legislative seats, on a state and federal level.

“[Steel and Kim are] deeply the minority party in the state,” Grose said. “This is a Democratic dominant state but these are pockets of hope for Republicans to run different kinds of candidates.”

With the influx of ballots and coronavirus adjustments this election, it’s natural in California for these races to take time, in order to guarantee a definitive result.