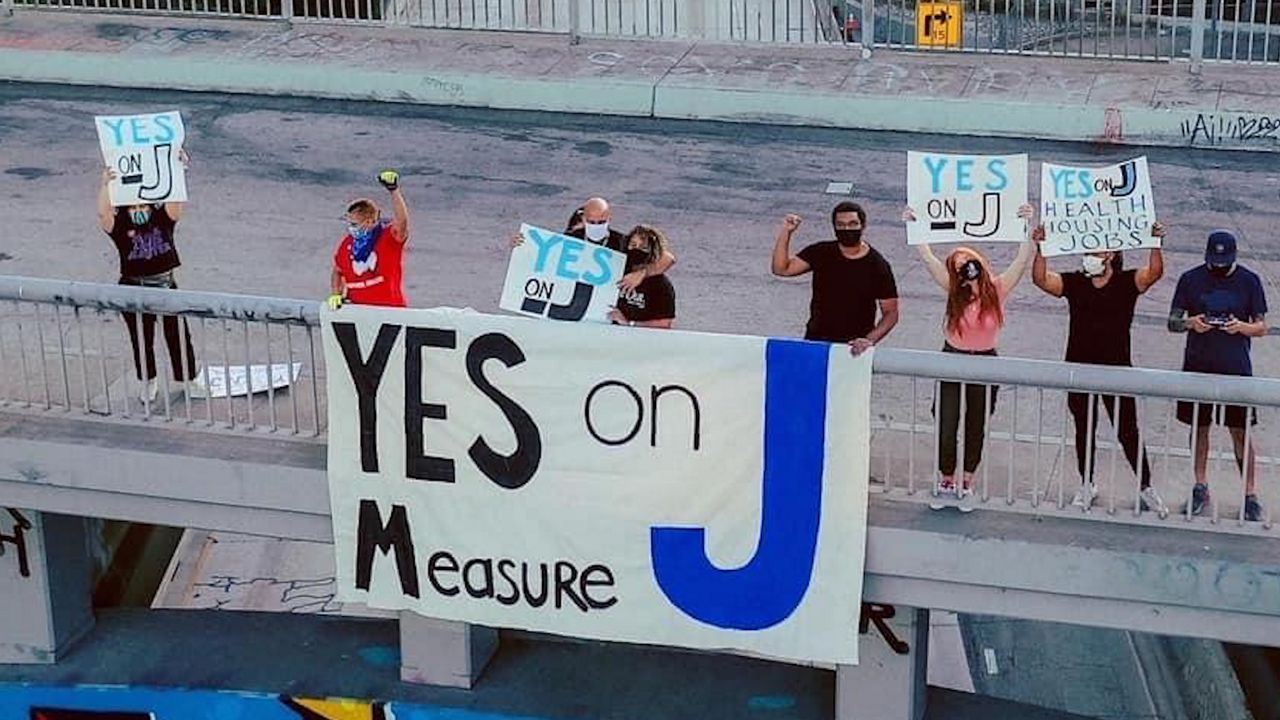 EL SEGUNDO, Calif. — With the passage of Measure J, and the elections of George Gascón as District Attorney and Holly Mitchell as Supervisor, experts say voters have put Los Angeles County at the forefront of criminal justice reform in the wake of George Floyd's death.

“This election in L.A. County put [it] at the very vanguard of criminal justice reform nationwide,” said Jody Armour, professor at USC Gould School of Law. “I can’t overstate what a major deal this has been for national politics and criminal justice matters.”


Gascón, a former San Francisco DA, ran against incumbent Democrat Jackie Lacey on a platform that included prosecuting police officers who unnecessarily use deadly force. After Lacey conceded the election Friday, Gascón pledged to immediately end juvenile transfer to adult court, end the use of the death penalty, and establish a county-wide registry of “disreputable law enforcement officers.”

“I think there is a mandate,” said Gascón in an interview Sunday with Spectrum News 1, pointing to the rejection of Proposition 20 that would have added some crimes to the list of violent felonies. “A new age in public safety and criminal justice has come, and the voters are very comfortable with not going back and moving forward.”

On Monday, the newly elected DA meets with families who lost loved ones in officer-involved shootings and the leaders of Black Lives Matter L.A. On Tuesday, the Board of Supervisors will begin discussions on how to best implement Measure J, which requires the county to spend at least 10% of unrestricted funds on alternatives to incarceration and police.

The funding will likely come from cuts to the L.A. County Sheriff’s Department, which campaigned over the last three months to defeat the measure.

Sheriff Alex Villanueva said the following in statement posted on the department’s website: “We don’t yet fully understand the depth of real-world consequences to the Department, but we do know it will mean additional reductions to our budget. Over the next few weeks, our budget team will find out what the impact will actually be. I am committed to working together with the Board of Supervisors, CEO, and employee unions in order to find budgetary solutions to the many complex issues we now face,”


The “J” in Measure J stands for justice, according to Bryan.

“A lot of folks wanted to go with 'Measure X' at first because it sounds cool and radical, and it does," said Bryan. "But I was like, 'We’re going to scare moderate voters.'"

He explained that the campaign was careful to frame the measure as guaranteed funding for social programs like job placement and youth services, rather than defunding law enforcement.

“Once we got the Board of Supervisors to vote in favor of putting this on the ballot and abdicate some of their own power back to the voters, it’s been a sprint."