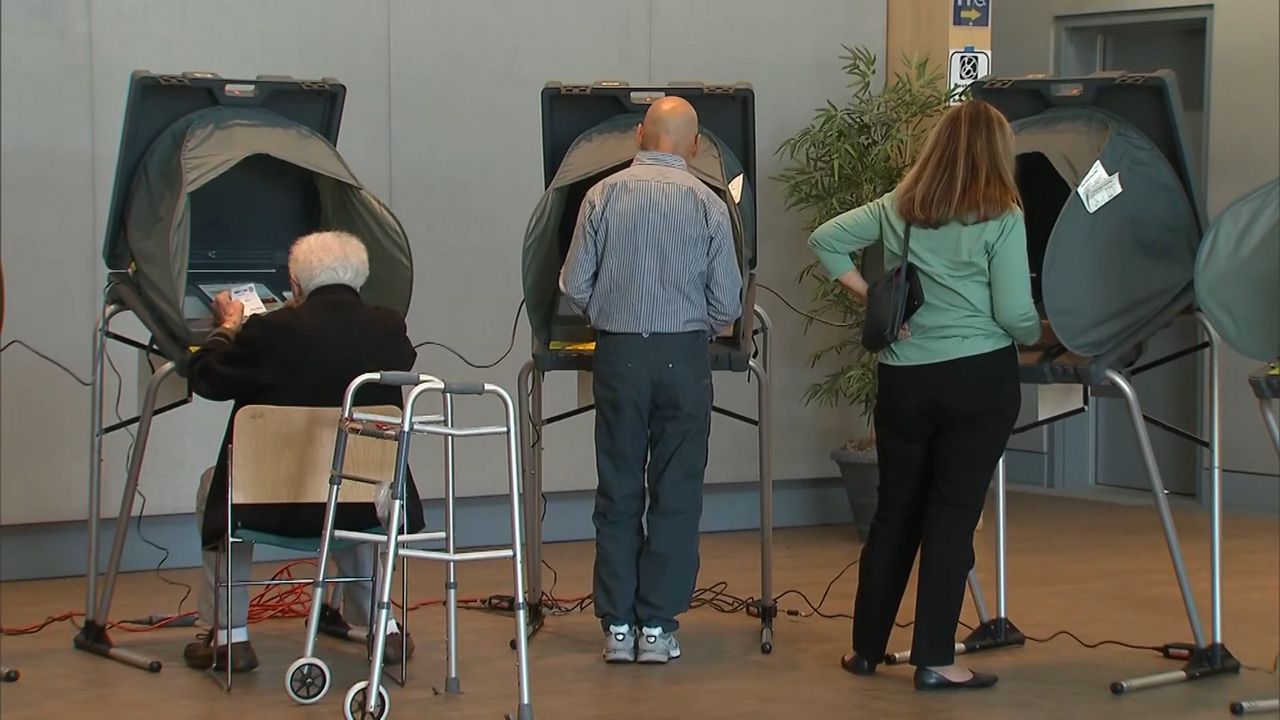 This story is the fourth installment of “The Voting Project,” an ongoing series examining the ins and outs of the election process. For more, click the links below:

Americans may turn out in record numbers this election.

But breaking the U.S. record would still leave us far from the top compared to the world’s other democracies.

As it stands now, we’re not even particularly close when it comes to turnout.

In the last presidential election, a bit more than 55 percent of the voting-age population cast a ballot, well below the global leaders Belgium, Sweden, and Denmark – all around 85 percent.

The participation rates have long caught the interest of public officials – with the middling turnout pinned on the often cumbersome nature of voting, a lack of civic classes in the school curriculum, and even apathy.

Now, there is a new school of thought: the voting experience – the actual process of casting a ballot – may be outdated; with the right mixture of technology and civic- mindedness, the thinking goes, more people would show up to the polls.

A NEW SYSTEM IN LOS ANGELES

That is the theory in Los Angeles, where voting officials have spent the last decade revamping the way elections are done.

Home to 5.5 million voters of many backgrounds, L.A. has the nation’s largest voting area. But since 1990, on average, only about a third of eligible voters cast ballots.

“Things are happening in L.A. on a scale that just doesn't happen anywhere else,” says Kim Alexander, President and Founder of the California Voter Foundation. “And that introduces a lot of challenges that other countries don't have to deal with.”

To help deal with some of these challenges, Los Angeles Country started developing Voting Solutions for All People (VSAP) in 2009.

The hope – that it would be easier for voters of different backgrounds and addresses to navigate. Until the rollout of VSAP, L.A. County was using a system that hadn’t been updated since the 1960s — the “punch card” method of picking candidates that featured prominently in the 2000 presidential race in Florida.

With the new system’s debut during the primary election this past March, the plastic vote recorders and ink pens were gone; in their place were new touch-screen voting machines, designed with accessibility in mind. 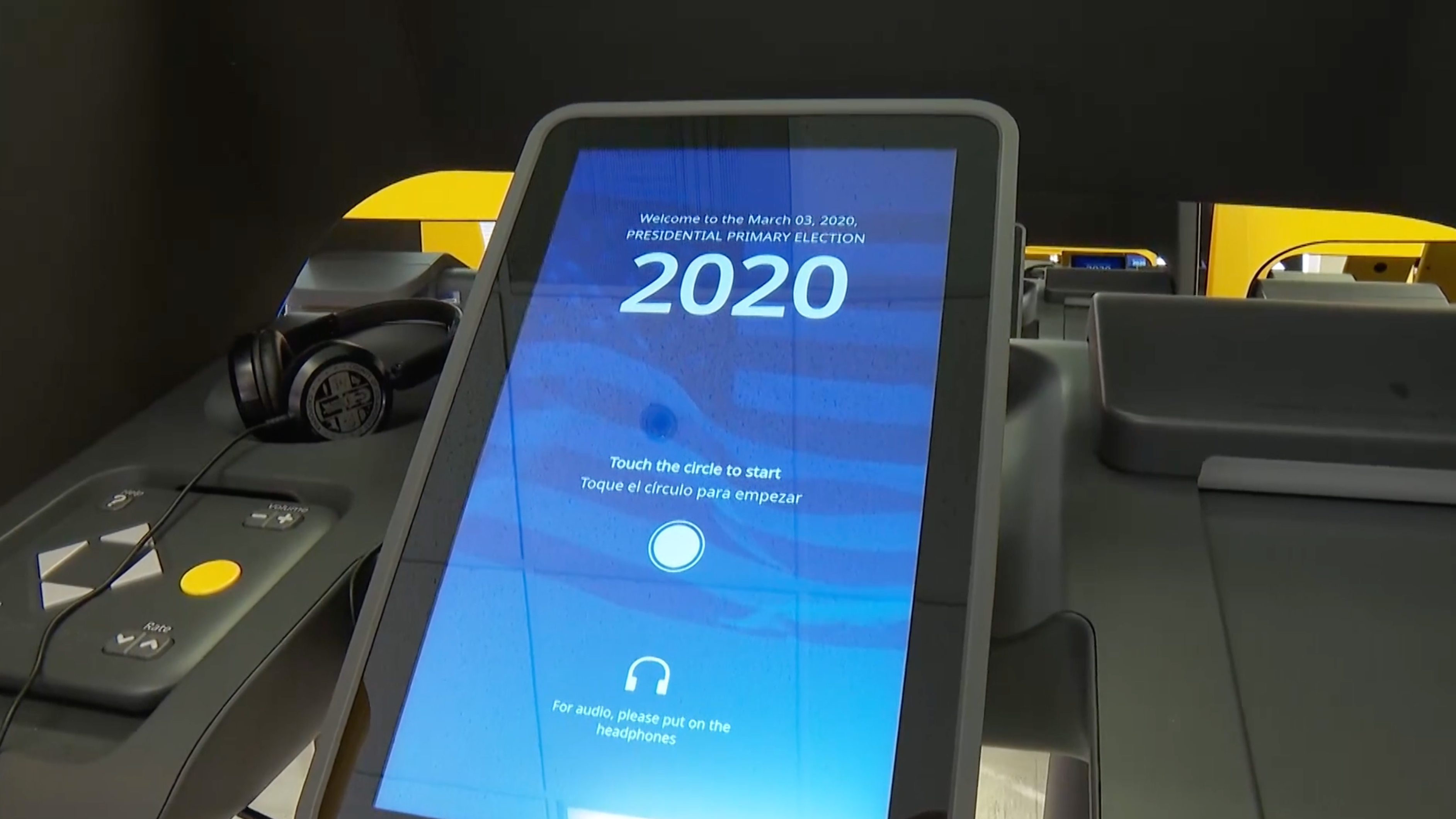 Cybersecurity was also key to the new machines.

“The machine itself is not connected to the Internet in any way, and no information is stored on it,” says Annetta Papadopoulos, the Executive Program Director at IDEO Palo Alto. IDEO worked with L.A. County to design the machines.

Another substantial change: voters could go to any local polling center – over a longer 11 day period. 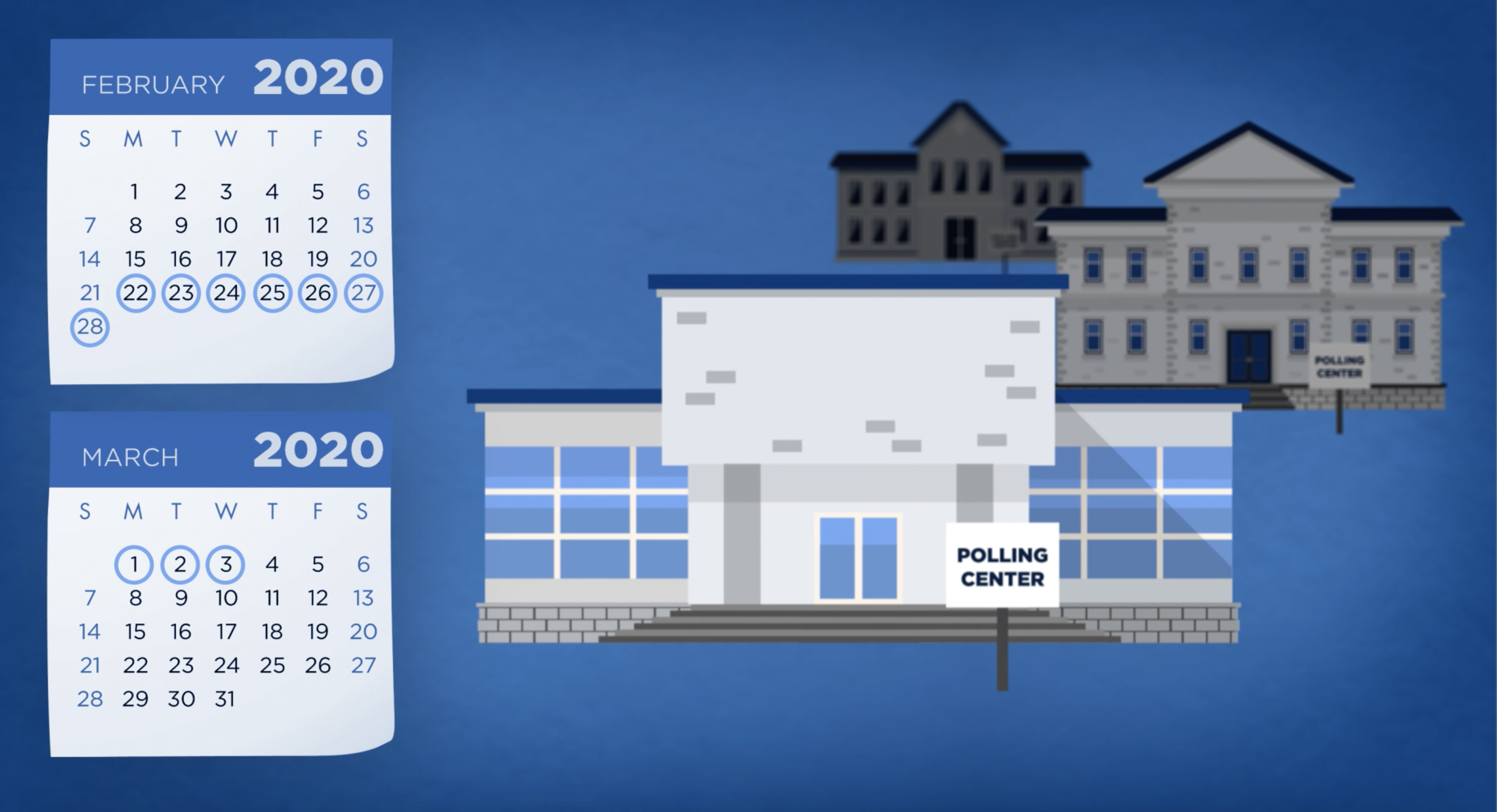 But amid much fanfare, the new system’s debut didn't go smoothly. Issues ranged from connectivity problems with the electronic poll books to paper jams, which election officials knew about before.

Turnout was also roughly the same as the last presidential primary four years ago.

“We take responsibility for the issues that we had in our March election,” Logan says. “But I do think that we have to be cautious of throwing out systems or disregarding systems when we face challenges like that.”

“I think the jury is still out on LA’s VSAP system,” says Alexander. “We need to see if it can perform the way that it was designed.”

Others say the real problem is what happens before you get to the polls – that it’s too burdensome to ensure up-to-date voter registration rolls.

That prompted the creation of the Electronic Registration Information Center (ERIC), which allows states to share data indicating when someone has moved or died — while allowing states to reach out to people who haven’t yet registered. 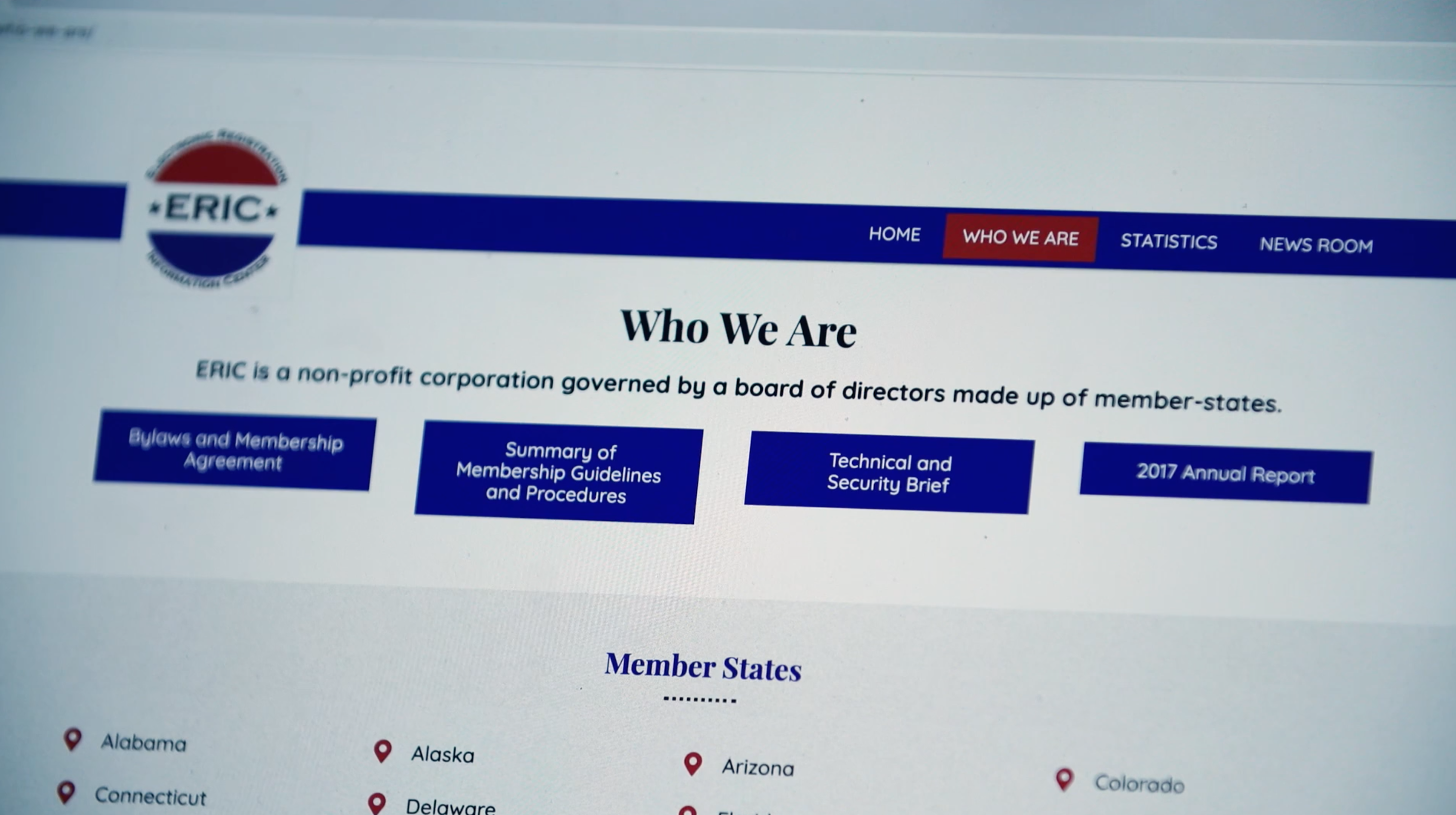 “After the 2008 election, I talked to a lot of election officials and other experts and I asked them if there was one thing we could fix in elections, just one thing, what would it be? And everyone agreed it was the voter registration system,” says David Becker, who led the effort to develop the database at Pew Charitable Trusts. He’s now the Executive Director and Founder of the Center for Election Innovation & Research.

Becker says in the 30 states, plus the District of Columbia, that use ERIC, they've seen voter lists become more accurate — but not perfect.

Eliza Sweren-Becker, Counsel for the Democracy Program at the Brennan Center for Justice, says ERIC has improved existing procedures, but stresses the importance of auditing the database to limit inconsistencies.

“We know that some states have had challenges using Eric's data or have noticed inaccuracies,” she says. “Even with relatively good data sources, that's why it's so important that election officials audit the data that they're using and take other steps to ensure that the information is accurate before they remove voters from the rolls.”

Some voters, for instance, still prefer and trust a paper ballot. And most experts say that’s not unfounded. Another big hurdle is gaining confidence.

"If voters really get to experience the system and feel that it was truly designed for them, they'll feel supported,” says Papadopoulos.

“They'll be more likely to come in and vote and feel like they can make a difference.”