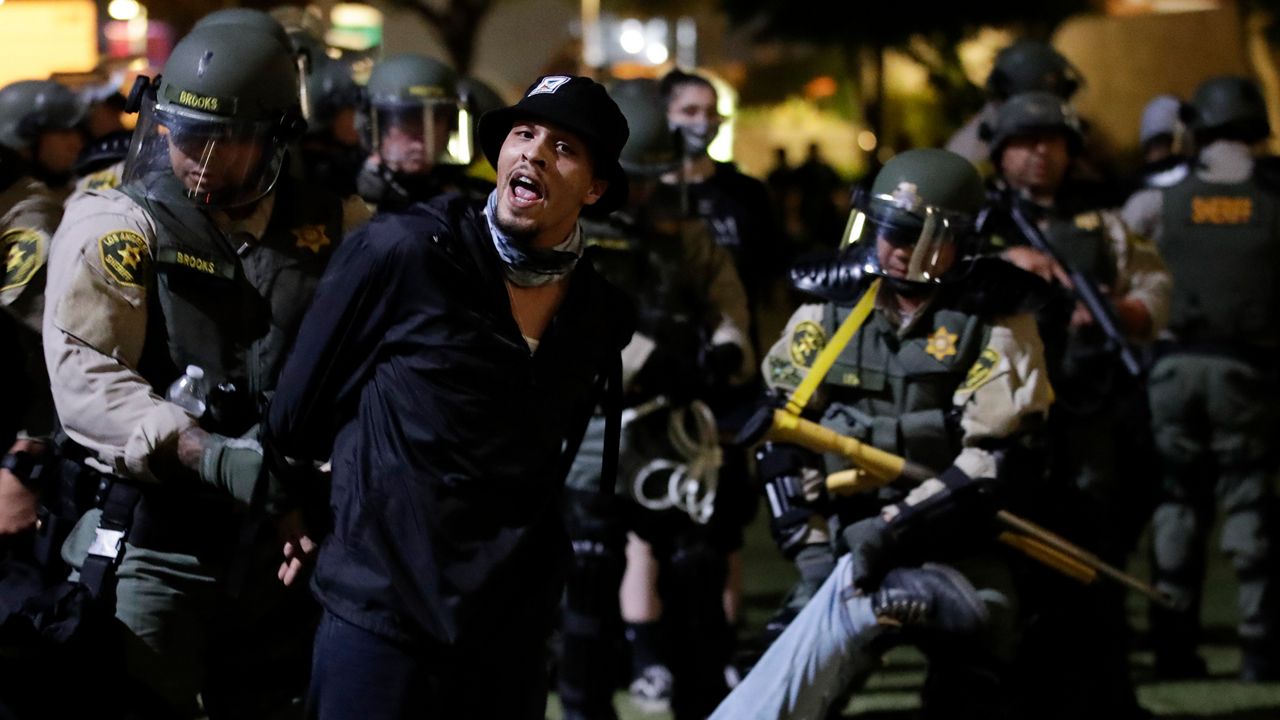 Demonstrators are arrested for a curfew violation Wednesday, June 3, 2020 in downtown Los Angeles during a protest over the death of George Floyd who died May 25 after he was restrained by Minneapolis police. (AP Photo/Marcio Jose Sanchez)

WASHINGTON – President Trump is holding onto the threat of sending active-military troops into cities to keep demonstrators under control, sparking pushback from military leaders, as well as his former and current Secretaries of Defense, Jim Mattis, and Mark Esper, respectively.

Democratic presidential candidate and former Vice President, Joe Biden just tapped former presidential candidate Julian Castro to help tackle the issue of police reform for his campaign. Meanwhile, thousands of demonstrators plan to take to the streets again in protest of injustice around the death of George Floyd.

The Center for American Progress Vice President of Criminal Justice Reform, Ed Chung just helped release a memo for CAP about how he believes state and local governments should deescalate law enforcement responses, both for daily routines and during protests.

He pulled from his experience as the former Senior Advisor and Special Counsel at the Department of Justice under President Barack Obama, where he assisted with a task force on 21st Century policing and reform. 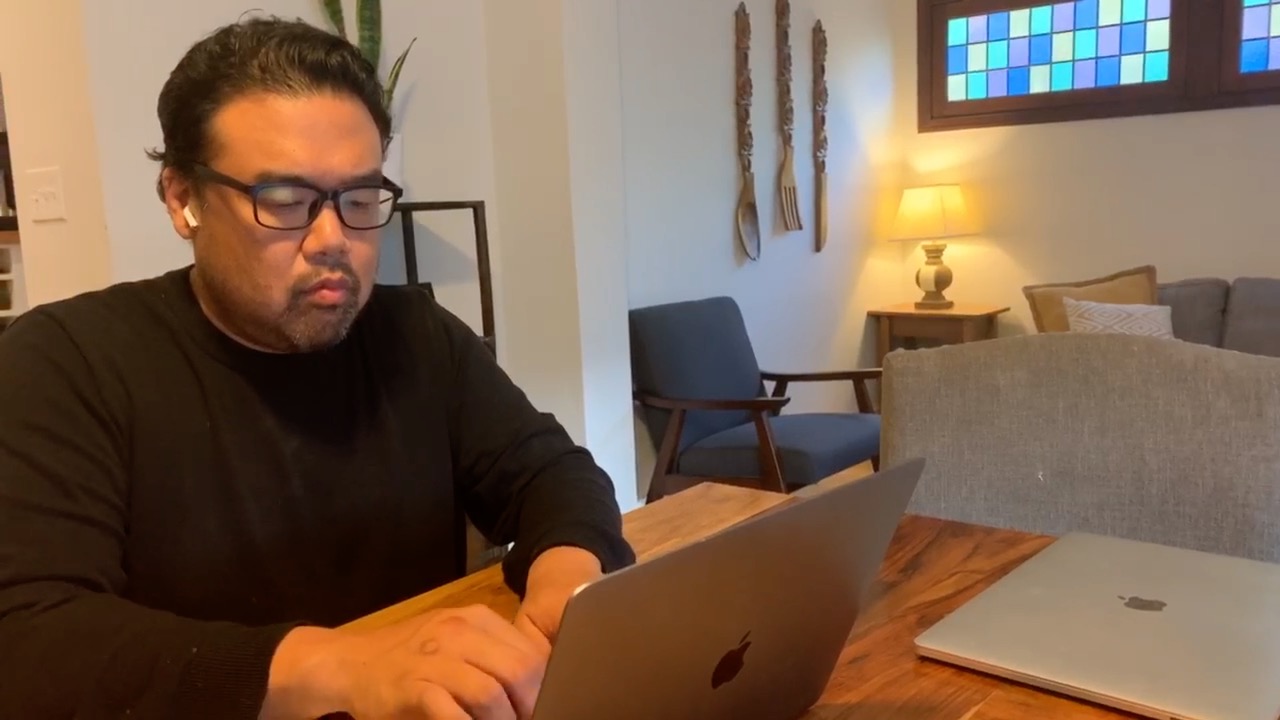 Chung said the riots and protests have brought forth something he hasn’t seen in a while: intense energy for change.

Chung said under the Obama administration, after the Ferguson shooting, where Michael Brown, an unarmed black teenager, was shot and killed in 2014, along other high profile cases, the DOJ mobilized the Civil Rights Division, which was actually created in 1957. This division included a criminal section to investigate cases for the use of excessive force, and a special litigation section which investigated pattern-and-practice: looking into police departments for reoccurring discriminatory and unconstitutional practices. Chung said they also worked together with the Office of Community Oriented Policing Services, or COPS office, for collaborative reform initiative to help start and provide grants for local departments that welcomed new policies and training against biases and other issues.

Chung said they also put together the Office of Community Oriented Policing Services, or COPS office, for collaborative reform initiative to help start and provide grants for local departments that welcomed new policies and training against systemic racism and other issues.

But Chung said those programs have been dismantled by the current administration.

“Probably most importantly, then-Attorney General Sessions put out a memo that basically raised the bar and place a lot of hurdles in the way of the Civil Rights Division pursuing investigations of pattern-and-practice of unconstitutional policing and the current AG Bill Barr has continued in that and so we haven’t seen any of those investigations in the last three-plus years,” Chung said.

President Trump ran in 2016 on the idea of Law and Order, publicly urging officers to feel free to “rough people up” and “not be too nice to suspects.” He echoed that sentiment again this week.

“I am your president of law and order,” Trump said, vowing to unleash the U.S. active military in some cities where there could be more vandalism and riots.

Chung said to bring change, “Congress must act.” A few House bills are in the works, which include allowing lawsuits to be filed against officers and departments, creating a national database for officer misconduct, and the assembly of a bipartisan commission to “address social problems affecting black men and boys,” which Speaker Nancy Pelosi supports.

Chung said there’s rising pressure on President Trump from the protests, but even if the White House blocks Congress’ measures, he believes those bills can spark change closer to home, especially for California.

Chung said he agreed with other experts who suggested change should happen more-so locally, which could include: institutions taking responsibility, training officers on addressing racial bias and focus more on community mitigation, and holding officers accountable in transparent ways.

“New York City is one of the most progressive cities in the nation and in the world, yet they were practicing stop-and-frisk which had to be stopped by court order for how they did it in a discriminatory fashion,” Chung said. “So it’s not about ideology necessarily or political party. But the size of California I think is one of the things that really matter and if you can have reforms in California which is essentially the size of a mid-size country on its own, then that could serve as a model the country and the nation.”

He said Governor Gavin Newsom admitting the institution was at fault this week, and asking officers to show restraint on protesters is a good first step to build trust and change. Chung said this is just the start of the new reform, which will likely happen locally, rather than nationally.

President Trump has yet to address anything about police reform.