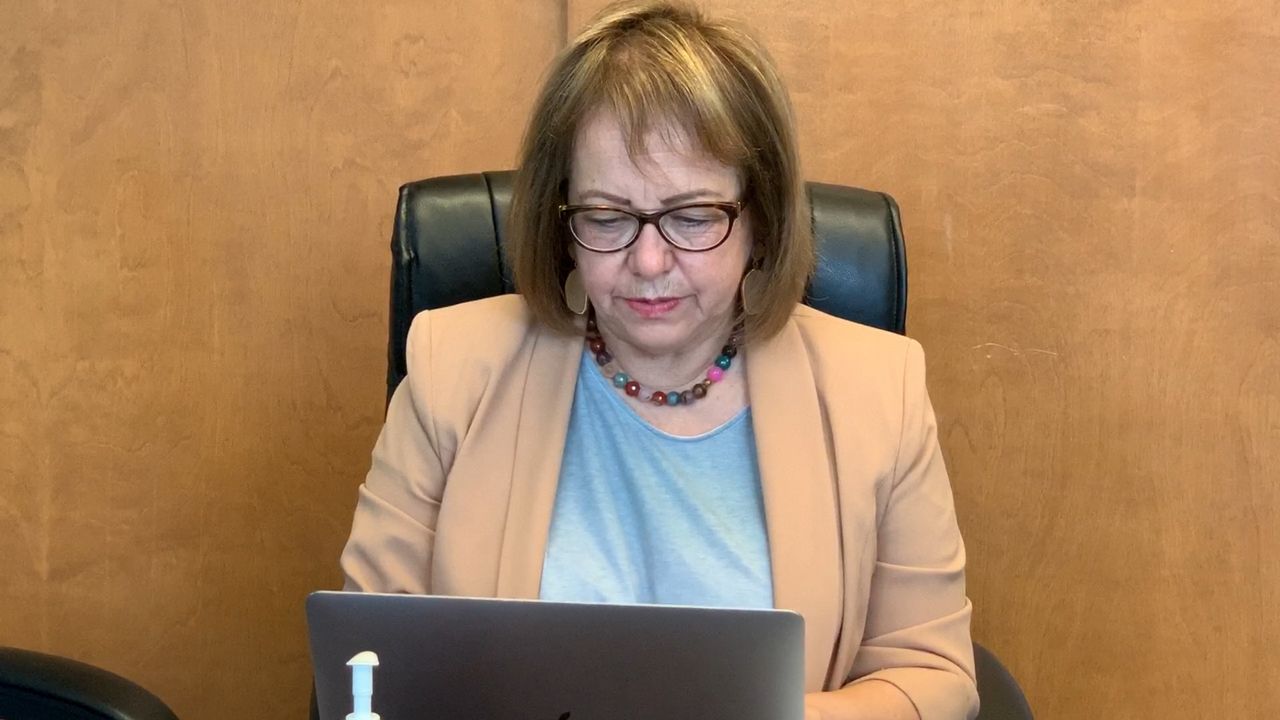 SACRAMENTO, Calif. – Before the pandemic, California was set to become the first state in the country to provide healthcare to 27,000 undocumented seniors.


However, Governor Gavin Newsom pulled back on his $113-million proposal to help close the state’s $54-billion deficit caused by COVID-19. He announced in his May budget revision that the state was no longer in a position to extend Medi-Cal, which is the state’s version to Medicaid, to low-income undocumented immigrants over the age of 65.

“Unfortunately, we don’t have the resources to expand that program in particular...that’s just one of the many things that we wanted to do that I announced at least my support and intention in January,” Newsom said.

State Senator Maria Elena Durazo, who represents L.A. and East L.A., said she was extremely disappointed by the Governor’s decision. Last year, she put a bill on hold that would have extended health benefits to low-income undocumented seniors. She did that after the governor assured her he set funding aside in this year’s budget to expand the state’s Medi-Cal program.

This is a difficult time for all of us, but particularly so for high-risk people, like seniors. CA has partnered with @AARPCA to make sure older Californians get the support they need, including protection against fraud and abuse.

While Durazo wasn’t completely surprised by Newsom’s decision, she still hoped the state would be one step closer to providing healthcare to all Californians, regardless of their legal status.

“I do not see how we as a state can allow our seniors who are the most vulnerable, and Latinos in particular, to be excluded from comprehensive health care,” Sen. Durazo said.

The Los Angeles senator understands the need to address the state’s $54 billion shortfall, but she believes the Governor and legislature still have a responsibility to look out for older Californians who don’t have access to healthcare due to their immigration status.

“Latinos are 39 percent of California’s population, we’re 49 percent of the [COVID-19] cases, and similar for the deaths. So, when you put the two together, Latinos and seniors, they’re together an even much more vulnerable group,” Sen. Durazo said.

As a labor activist and daughter of immigrant farmworkers, Durazo spent most of her life around people who work in the farming, garment and cleaning industry. She feels a deep commitment to do more for these workers who pay taxes and contribute to the economy.

“They are the backbone of so many industries and they do not get the recognition still today. And I’m grateful that in California we’re much better than the rest of the country when it comes to respecting immigrants but we’re not there yet,” Sen. Durazo said.

Senator Durazo, who is still in the beginning of her four-year term, adds that she will continue working with her colleagues to find a solution.

Durazo hopes that through these efforts, she and her fellow lawmakers will be able to do more for a group she feels is often forgotten.