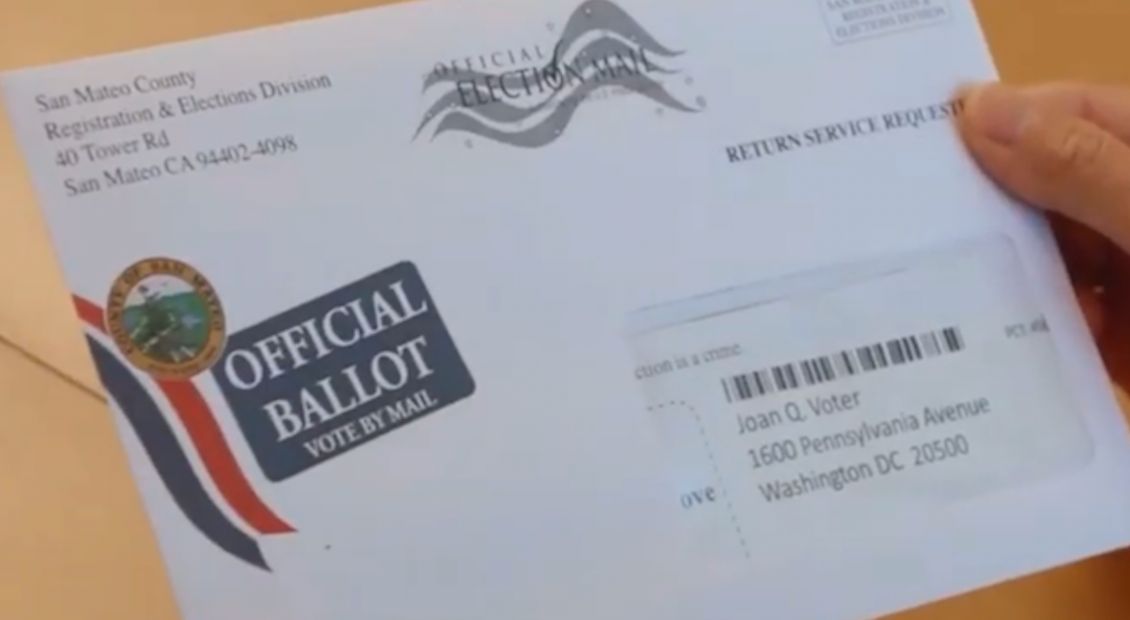 A Safer Way to Vote During COVID-19

SACRAMENTO – Governor Gavin Newsom signed an executive order on Friday that ensures every registered voter in the state is sent a ballot in the mail for this year’s general election.

“We will not force voters to make the decision between exercising their right to vote or protecting their health,” Padilla said.

One voter who’s eager to cast her ballot is 19-year-old Ellen Bezanson. She’s a freshman in college who says she’s been waiting for years to vote in her first presidential election.

Bezanson is a political science major and has spent the past year attending campaign rallies, conventions, and she’s even involved in student politics at Sacramento State University. She says she’ll be voting right from her home in November.

“I’d rather vote-by-mail because even though I’d rather do it in person, I’m at least still voting and I know that my vote will count and I’ll be safe while doing it and making sure other people are safe,” she said.

Secretary Padilla says California is not starting from scratch when it comes to voting by mail. In the March primary, 75 percent of voters received a mail-in ballot.

BIG ELECTION NEWS: Every California voter will receive a vote-by-mail ballot for November's election — and yes, we’ll do our best to maintain safe, in-person voting.

This is great for public health, voting rights, and participation in the #2020election.https://t.co/6DvluA76G5

“It's just a matter of closing that last 25 percent gap,” he said.

Ballots will be sent out to registered voters no later than 29 days before the election. Padilla says ballots will already come with pre-paid postage and can be dropped off at a mailbox, ballot drop-off boxes, and polling centers.

“As many people as we can get to vote early, whether it’s by mail or in-person, it’s going to mean shorter lines, smaller crowds, healthier environments for people who show up on election day,” Padilla said.

Padilla adds that a new tool is being rolled out called “Where’s My Ballot.” It will allow voters to track their ballots as soon as they are sent out, processed, and counted. He hopes that this will give voters more peace of mind that their ballots are being collected and counted.

Voters will still have the option to vote in-person, but Padilla says vote-by-mail is the safest way to have Californian voices heard during this crisis.

“We cannot let our democracy be a victim of this pandemic,” Padilla said.

To make sure you’re registered to vote for this upcoming presidential election, you can go to the California Secretary of State's website.