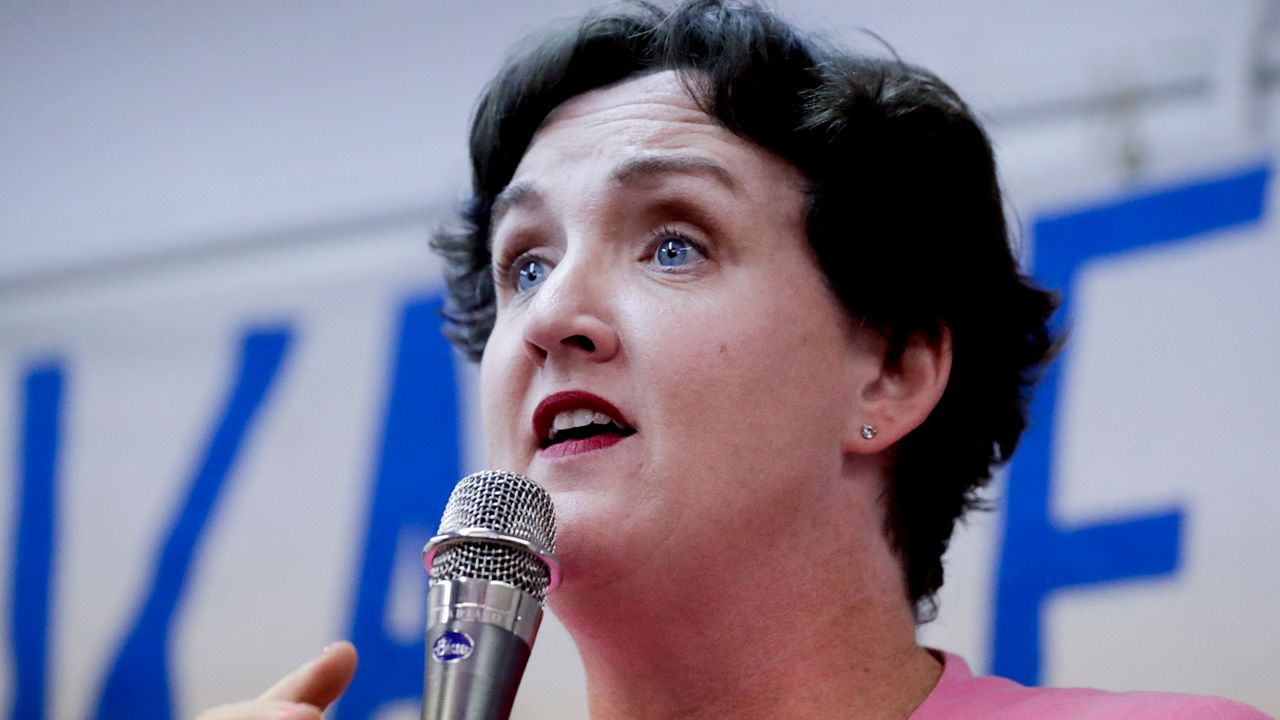 Lawmakers, Experts Say Be Cognizant of Mental Health During Coronavirus

WASHINGTON  – Some Los Angeles suicide hotlines report they’re seeing a spike in coronavirus-related calls. Southern California Rep. Katie Porter of Irvine has called for mental health to get covered to the same degree as all other health care, especially now.

She says it’s because this pandemic has been especially difficult for those with mental health conditions as many are trying to adapt to drastic lifestyle changes.

The organization, Mental Health American, said that idea is justified, and while California may have “more highly-developed health services,” the state is still getting hit hard during this time.

MORE FROM OUR DC BUREAU:

Paul Gionfriddo, the CEO of Mental Health American said this is a time where many people may feel trapped but hopes that feeling won’t unravel into something worse for some.

“What’s natural is worry. Everybody's worried. But from time to time, worry begins to transform to anxiety and when you get to a level of severe anxiety, you can have things like panic attacks, tightness in your chest, and breathing,” Gionfriddo said. “And that's what you have to worry about it; If you if you've reached a point of severe anxiety, that's a time where you often need medical help.”

Gionfriddo said President Trump was right about how suicide rates would go up.

“People get tremendous anxiety and depression, and you have suicides over things like this when you have terrible economies,” said Trump during a Task Force briefing at the White House in March.

But it’s not just the loss of jobs and businesses that could trigger depression or death, said Gionfriddo.

“I think he was premature or mistaken in thinking that it was just the financial side of this. It really is worry about the Coronavirus,” Gionfriddo said. “It’s worry about losing your life, it's worry about your, your friends and family losing their lives that is driving some of this and may well be driving ultimately an increase in suicide rates.”

“Some of this is near and dear to me,” Gionfriddo said. “I have a homeless son who lives in San Francisco who’s got a serious mental health condition.”

He’s worried his son isn’t getting the proper help he needs from the federal government and says there are direct improvements that need to happen.

Even though the president has addressed that the coronavirus could exacerbate mental illnesses and lead to more deaths, Gionfriddo said there’s still just not enough attention to the issue.

“I mean, on the behavioral health side, frankly, very little has come in the first stimulus packages,” Gionfriddo said.

He said he hopes to see a mental health commitment in Congress’ next stimulus package.

Gionfriddo said anyone suffering from anxiety, fear, or depression during this time should try to keep calm and in control and while that may seem difficult for the next couple of weeks, he said to try and focus on the next few months or even years.

If you need any help, you can reach out to different resources, like the Los Angeles County Department of Mental Health.

As we enter the weekend, please continue to practice #SaferAtHome measures & take care of your #MentalHealth - if you need support, reach out to others or our Access Line. You can also visit the link in our bio for additional #COVID19 mental health resources.