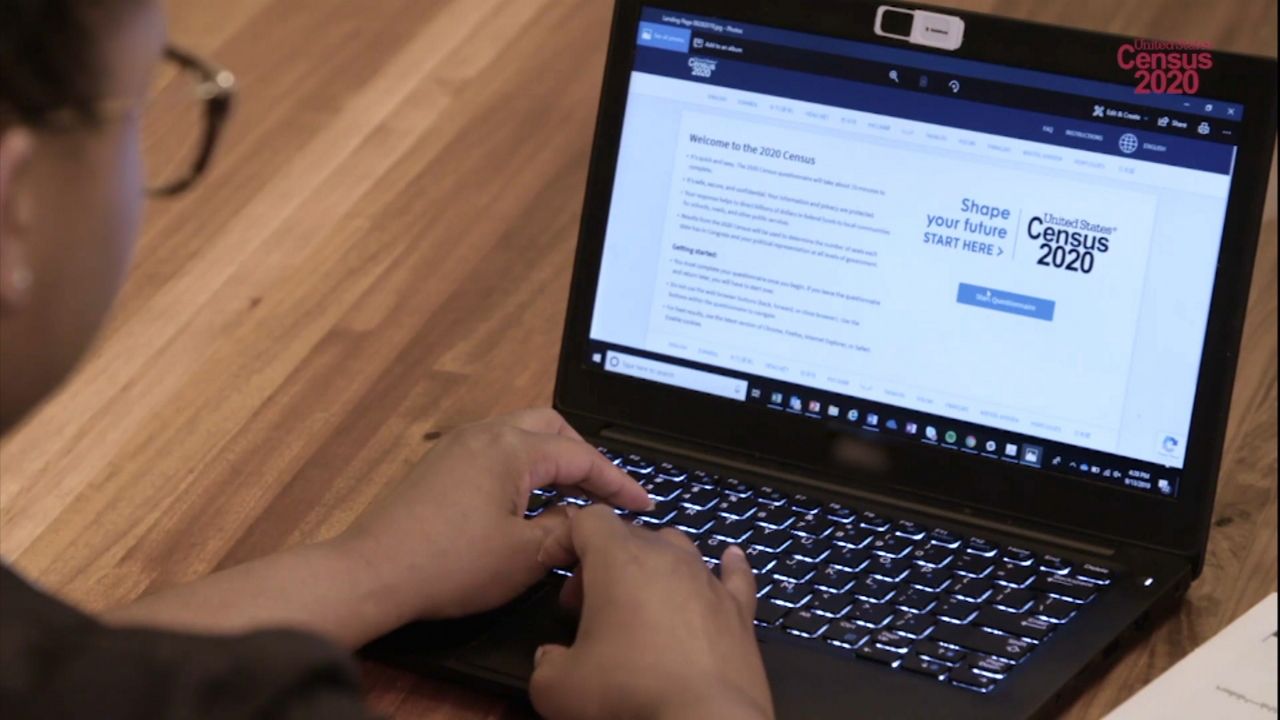 Census Day: How to Fill Out Forms Amid Coronavirus

WASHINGTON, D.C. – April 1 is Census Day which is not a deadline but the key reference day for this year’s census. The U.S. Census Bureau just announced an extension to suspend all field operations for another two weeks due to coronavirus in hopes of keeping their employees and everyone at home safe.

The Census is a non-partisan and confidential collection of information that determines huge outcomes for the State of California.

It is a questionnaire that will help accurately show the population in the state which is used to determine the district lines, representation in the House, and how over a trillion federal dollars will be split amongst regions across the nation.

But right now, analysis from the Brookings Institution projects California to lose a congressional seat if the population is similar or barely grows for 2020, as House seats may be shuffled around to give fast-growing states, like Texas, another seat, meaning others would have to lose one.

“If they don’t participate, the communities don’t get the support that they should,” Rep. Adam Schiff, D-Burbank, said. “And we’re going to have to work with those conducting the Census to make sure that those who are conducting it are protected and their health needs are met, and those who have to participate in the Census can do so knowing that it is safe to do so. So, all these challenges are going to have to be met.”

Southern California lawmakers said they don’t want to see that happen, hoping unfounded fears for issues like the coronavirus won’t deter anyone from taking the Census.

“Do it as quickly as you possibly can,” Rep. Gil Cisneros, D-Fullerton. “That’s going to be the best way that you minimize people coming to your door but it is important that everybody stays safe.”

To take precautions, the U.S. Census Bureau has temporarily suspended in-person interviews for the ongoing surveys. They said they’ve modified their data collection protocols to get rid of any personal visits and will try to call participants if they can.

At a time when we're all keeping a little distance, we can still come together. Respond to the #2020Census online today at https://t.co/nzqhoc1xHM. pic.twitter.com/oc4Je3mDmS

That also means the Bureau is reassessing how they usually count the homeless population as well as students on campus.

They have announced a guideline for students, who may have relocated home or elsewhere for the coronavirus advising to fill out a Census for where they usually are during school, whether that’s an apartment or house, away from home. But also reminds parents to include their children who are students in their Census if their children are usually home, even for the summer.

The Census Bureau also, earlier this year, established a COVID-19 Internal Task Force to continuously monitor the situation and update plans to ensure your safety at home.

You never have to come in contact with the usual census taker, if you just fill out the form online, by mail, or by phone. If you have any other questions or concerns, you can check for information online here.