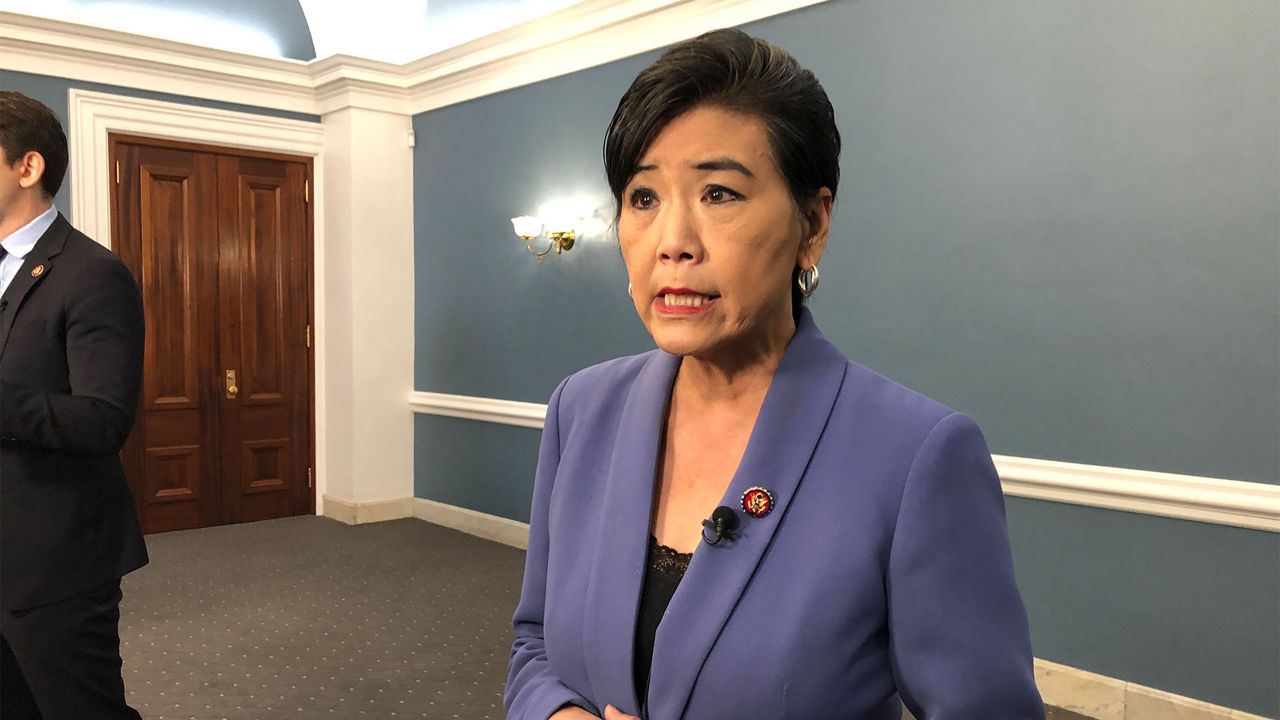 WASHINGTON — On Thursday the U.S. Census went live online. Everyone at home should be starting to see letters from the Census Bureau about filling out the forms, but there are concerns spreading over the coronavirus and the Census Bureau wants to reassure you they’re keeping the virus in mind and are addressing some new changes.

The Census Bureau’s biggest concern is when they issue census takers to go door to door but they’re reevaluating that part of their plan right now and want to spread the message that in this day and age, it has never been easier to respond to the census.

Once people get their letters, they can reply either online, by phone, or by mail.

We are carefully monitoring the coronavirus situation and following the guidance of federal, state and local health authorities. Our priority is to protect the health and safety of our staff, the public, and deliver the #2020Census counts on schedule. https://t.co/BmMT7wwGaa pic.twitter.com/h7hUg6YApx

The census is a questionnaire that will help accurately show the population in your state which is used to determine the district lines, representation in the House, and how over a trillion federal dollars will be split amongst regions across the nation.

Representative Judy Chu of Pasadena said she’s urging everyone to not let anything like the previously proposed citizenship question, which was turned down, or the coronavirus affect filling out census forms.

Chu said they’re are worried that unfounded fears now will have an impact on how programs are funded far into the future, making it all the more important to participate in the Census in the coming months.

“April 1st is considered the official Census date, but in reality when does the census begin? March 12,” said Chu. “This is so important. This is our chance, once every 10 years that we have ourselves counted, so that we can get the money that we need for our roads, highways, schools, for our health care and so that we have the proper political representation.”

Chu said the Golden State is on track to lose a congressional seat if the population falls anymore, and said she stressing for everyone to take the Census.

As for the Census Bureau, it's established a COVID-19 Internal Task Force to continuously monitor the situation and update its Pandemic Addendum to their plans.

The Census Bureau will conduct field counts later in the year but states it will closely follow guidance from public health authorities when conducting this operation. The information is legally not allowed to be used elsewhere.

If you want to learn more about how the Census Bureau is ensuring your safety during the census go here: census.gov

If you want to learn about the upcoming census dates go here: 2020census.gov