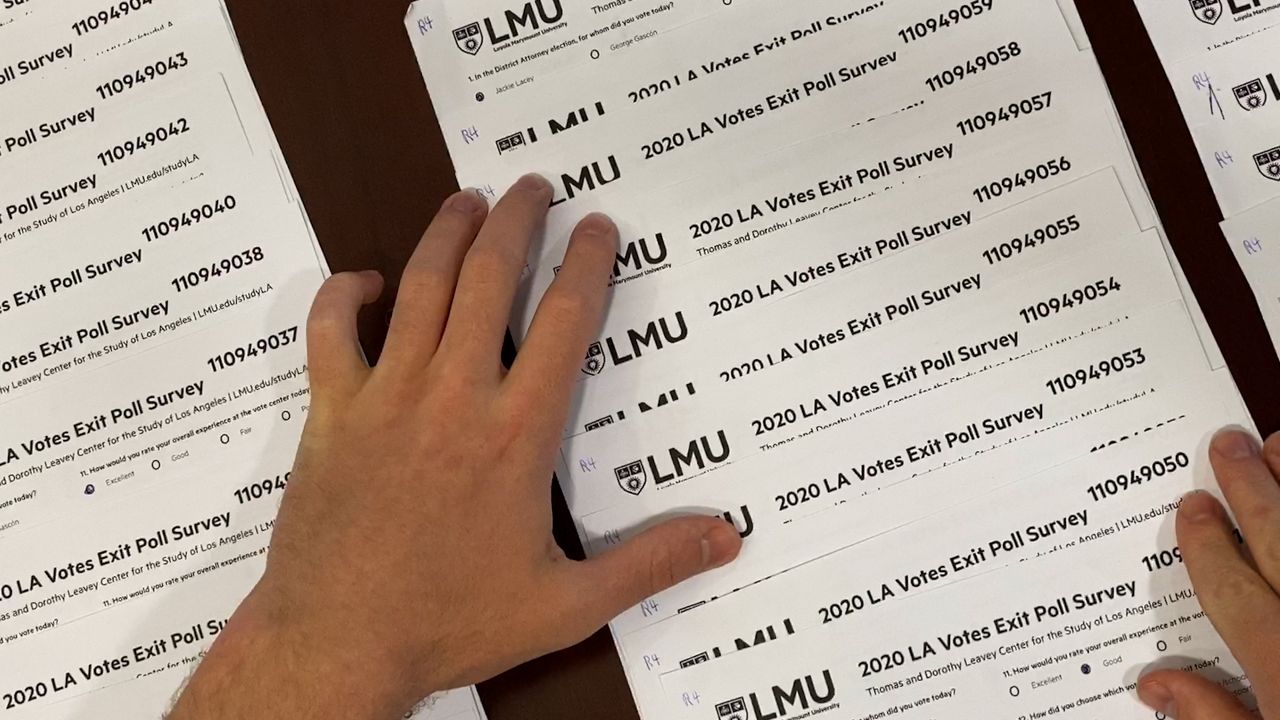 New LA Voting System May Have Performed Better Than You Think

LOS ANGELES – Nearly 80 percent of Super Tuesday voters waited less than 20 minutes to vote during the California primary election, according to exit polling by StudyLA.

The Loyola Marymount University polling project has surveyed voters for decades, and found most voters were happy with the new voting centers in Los Angeles County.

The results contrast with images of long lines snaking around entire city blocks late into the night in places like Santa Monica and downtown Los Angeles.

Happy #ElectionDay, Lions! Hundreds of voters have been lining up to use the voting center at #LMU. Stop by today by 8 p.m. to cast your vote. pic.twitter.com/DeE4PuQ84I

“Although we heard lots of anecdotes that the wait times were terrible, those were more of the extremes and not the case at every single polling location this year,” said Brianne Gilbert, associate director at StudyLA.

Gilbert says the exit polling is geotagged, so the County will be able to assess which locations were overstressed.

Here are more results, based on 3,596 voters on Super Tuesday.