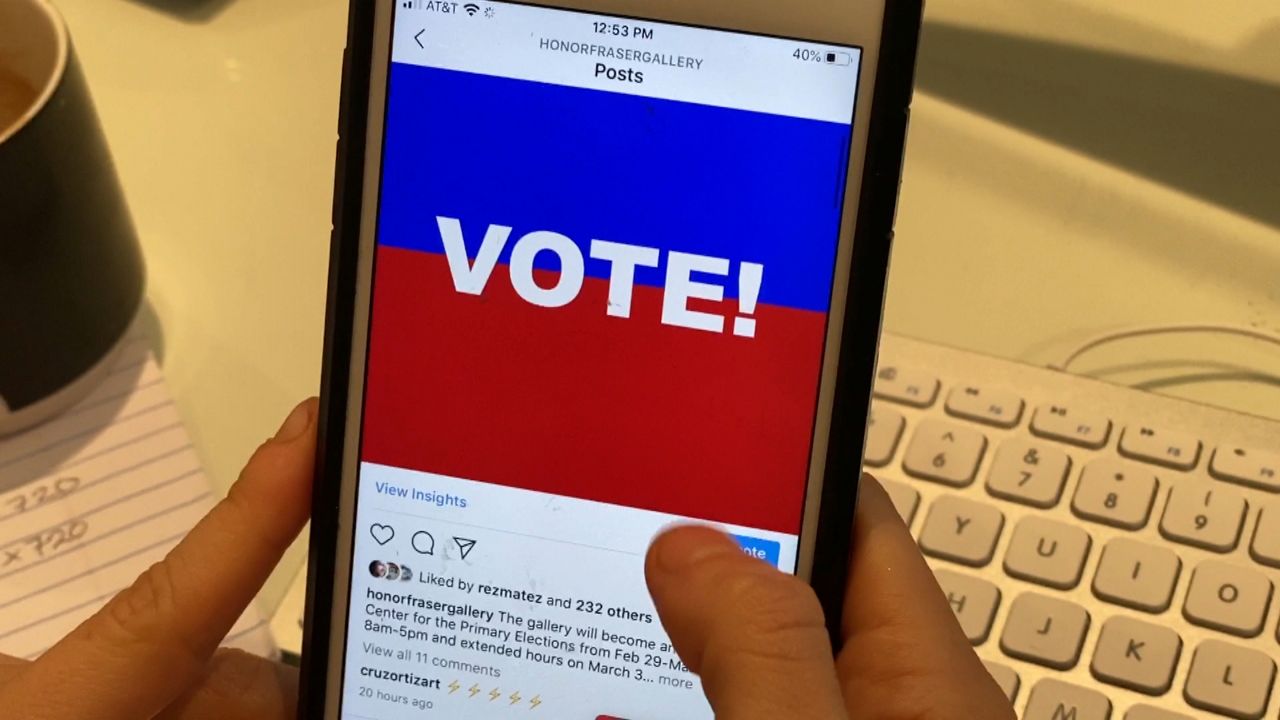 LOS ANGELES — L.A. County has rolled out an entire new voting experience for Tuesday's California primary election. The first wave of polling centers opened last week, about 750 are set to open. Although the roll-out has created some confusion.

Spectrum News 1 spoke to voters who had been showing up to polling places only to find they weren't ready for them and be turned away.

"It's obviously a new process for everybody. It's a new model of voting. I actually am encouraged by those kinds of stories because that tells me people are engaged and excited about voting," said LA County Clerk Dean Logan. "More and more people are showing up to vote."

Logan says there may have been a few bumps, but the slow roll-out has made them better prepared for tomorrow, when nearly 800 new polling places will be up and running.

So if you're going to vote before Tuesday, make sure you double check the date on the website, or call ahead to your polling place to make sure they are ready.

The county also rolled out a pop-up polling place in Grand Park Thursday. But despite efforts to make voting easier, there is still confusion.

A week before the election, Isabelle Abbitt has been turning away voters from Honor Fraser Gallery in Culver City.

"We've had four people in the last day," Abbitt said.

The gallery is a polling place, or rather, it will be starting Saturday. But according to Abbitt, the website for L.A. County is confusing. Some polling places did open this week, but many did not. The fact that it's not clear on the website has some potential voters showing up early.

"They are a little frustrated obviously because they drove all the way out here," said Abbitt.

A few blocks away, the county registrar's map of polling places showed the climbing gym, Cliffs of Id as another place to vote.

This was breaking news to the gym's general manager.

"I was shocked, I was super shocked," said Remi Moehring. "I assumed that it came up in some search engine because we just set up a register to vote iPad."

As we departed, she planned on calling the county to try and figure out how her gym got listed as a polling place, when it is not.

Back at the Honor Fraser Gallery, Abbitt was updating the website and Instagram in an effort to let voters know they can vote there — just not until Saturday.