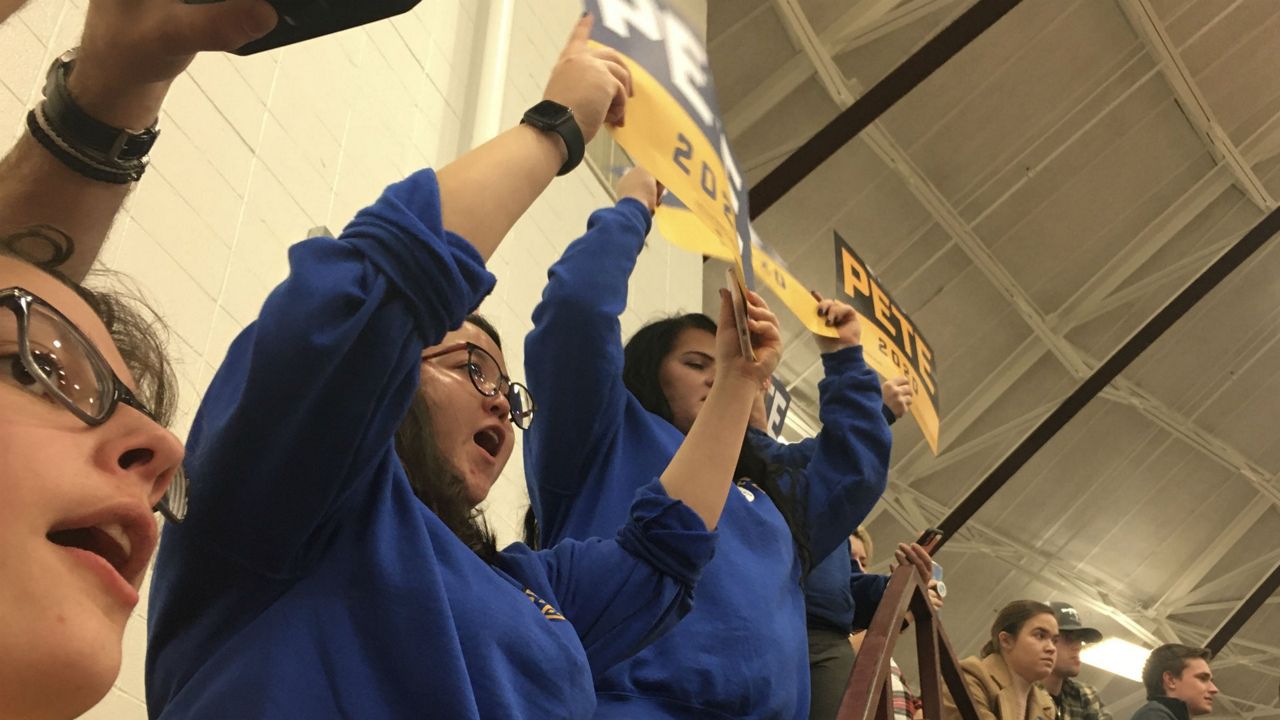 WASHINGTON, D.C. – The Iowa Caucus is here, it is the first major contest of the United States presidential primary season and results could indicate how the rest of the year will look for the remaining presidential candidates.

Many have traveled from across the nation to take part in campaigns and other activities for the Iowa Caucus, like Yoko Rosenbaum of Santa Monica.

RELATED l Every Important Date in the 2020 Presidential Election

“Seeing how much the campaign as grown since then,” said Rosenbaum. “In leaps and bounds it’s been truly inspirational and extraordinary and couldn’t have imagined that we would be here today.”

Rosenbaum flew in from California last week, to accentuate her role as the Pacific Mountain West Regional Student Lead for the campaign and said she is sharing the pain and gratification with other regional leaders.

“Been going at full speed for months now, running on very little sleep, just to try to get the work done that needs to be done,” said Rosenbaum.

In some of January’s latest polls, Buttigieg was among the top four in Iowa, next to Senators Bernie Sanders and Elizabeth Warren, as well as Vice President Joe Biden.

Rosenbaum said no matter what happens, she hopes the best for each campaign and said she understands the passion.

“Seeing their supporters and their fans be so die-hard, so dedicated to the cause it’s really motivating,” said Rosenbaum.

Beyond Iowa, Rosenbaum doesn’t want the journey to end she wants to mobilize the youth community and get more young voters out to polls.

Tuesday's results can set the tone, as history has seen, on the presidential race.