WASHINGTON, D.C. – California is a progressively animal-friendly state and this New Year brings the start of a new law to prohibit any cosmetic products that have utilized animal testing.

The state is leading this charge, joining a few other countries who have enacted the same type of restrictions, and now the U.S. Congress is following in those steps. California Democrats and Republicans are pushing forward a bill that could also limit animal-tested products across the nation, but animal activists groups are calling out a loophole in the congressional bill.

Dr. Alka Chandna, who works for PETA, spent half her life fighting for animal rights. Her mission started four decades ago when she joined the student campus newspaper team.

“This is, you know, nearly 40 years ago, and I’ll never forget,” said Chandna.

It was at that time she first read an article about animal experimentation, which led to her decision to write about animal cruelty and liberation.

“I was just shocked to learn that not only animals were used in such testing but just how gruesome the tests were,” said Chandna.

As a young student, she started trying to expand protections for animals which included her priority of no cosmetic testing on animals.

While getting her masters and Ph.D. in Mathematics, she joined movements and dedicated her time to fighting for animal rights. She also started avoiding popular make-up brands that still used animal testing like Clinique, Estee Lauder, and Maybelline. She now uses animal-friendly brands like Elf and Urban Decay. 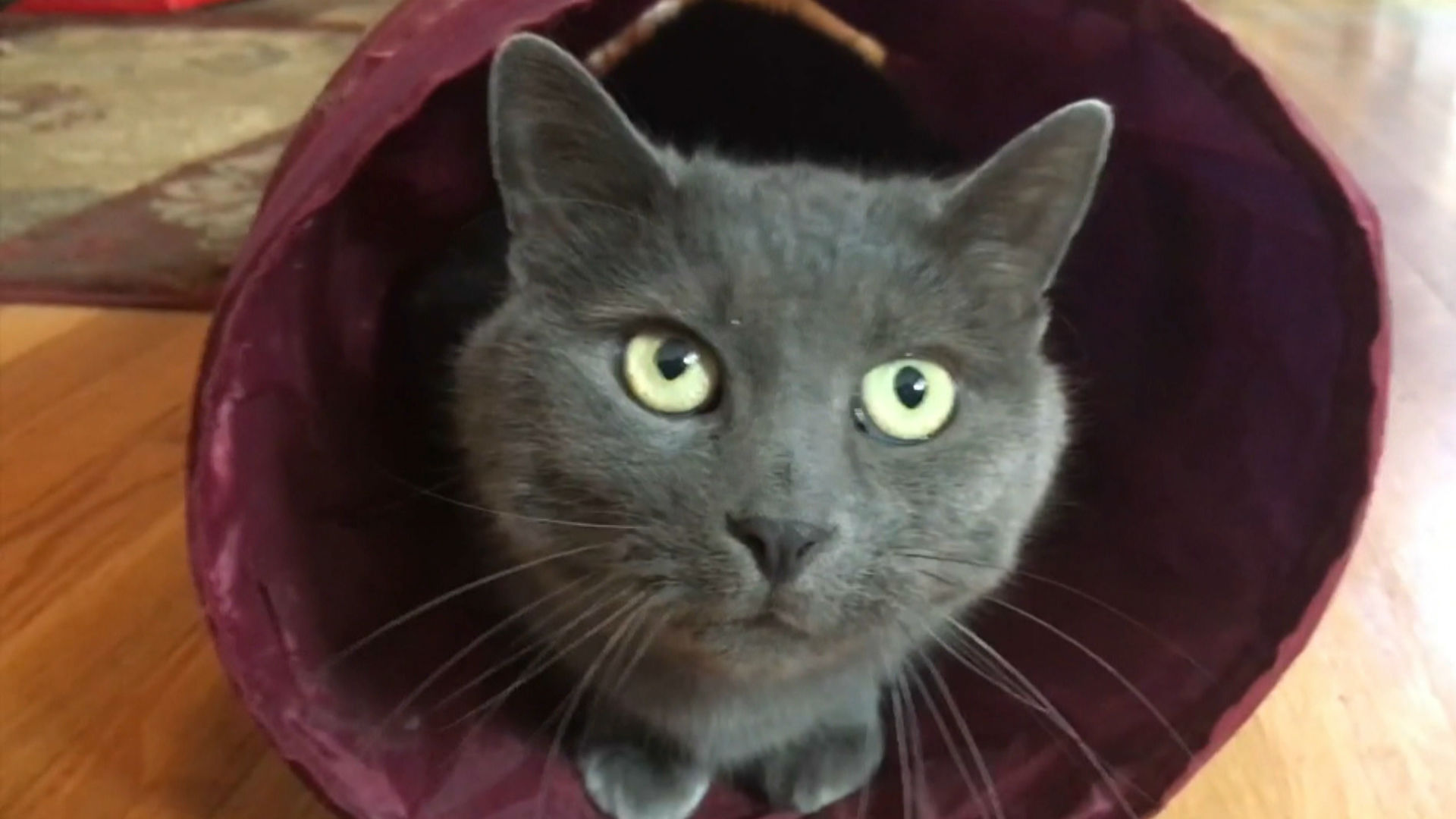 A few years later, Chandna moved to California for work and ended up following her true passion for animal rights by joining PETA. In 2018, she was thrilled to see Governor Jerry Brown passed a law banning animal cruelty for cosmetic products.

Just a year after that, in this 116th Congress, California Democrats and Republicans co-sponsored a similar bill, called the Humane Cosmetics Act. However, Dr. Chandna says there’s a loophole.

“Because products that are being tested in Chinese government laboratories can be labeled ‘cruelty-free’ that this can confuse consumers and allow companies to continue to parade themselves as being cruelty-free when indeed they’re not,” said Chandna.

In the California’s state law Chandna said, “We don’t see a loophole in what Governor Jerry Brown signed, and so we’re very happy about that.”

Chandna said she hopes lawmakers will close the foreign-testing loophole before passing the bill into law.

“It wrong to subject animals to suffering, harm, and death, just for the sake of a new lipstick or eyeshadow or mascara,” said Chandna.

She said one day, the U.S. and all other countries, including China, will make it illegal to use animals for cosmetic testing and said China already has plans in place for that. On top of that, Chandna says it could open the doorway to other products moving away from animal testing like shampoos and kitchen cleaning products.

Governor Brown’s law to restrict animal-tested products goes into effect this year, 2020. The Human Cosmetics Act bill so far has bipartisan support, and there is a version of it in the Senate as well.