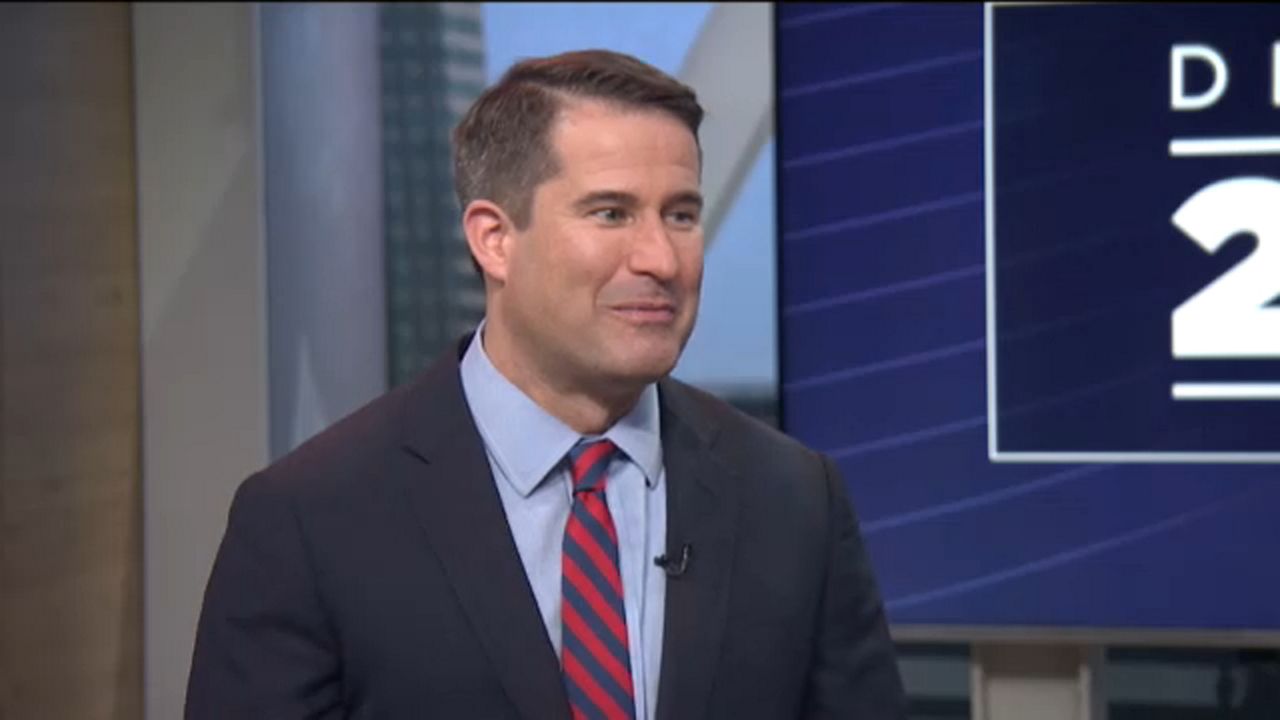 Representative Seth Moulton occupies an interesting space in this historically rich Democratic primary field: Not invited to participate in either of the first two debates, and yet attracting a high profile endorsement from retired four-star General Stanley McChrystal.

The Massachusetts Congressman joined Evening Beat anchor Amrit Singh for a conversation about the issue he believes he’s speaking to uniquely – national security – while also sketching out his vision for election security, fighting climate change, building a “cyber-wall,” and why he believes this election is about the generation that was sent to Iraq to fight taking over for the generation that sent them there.